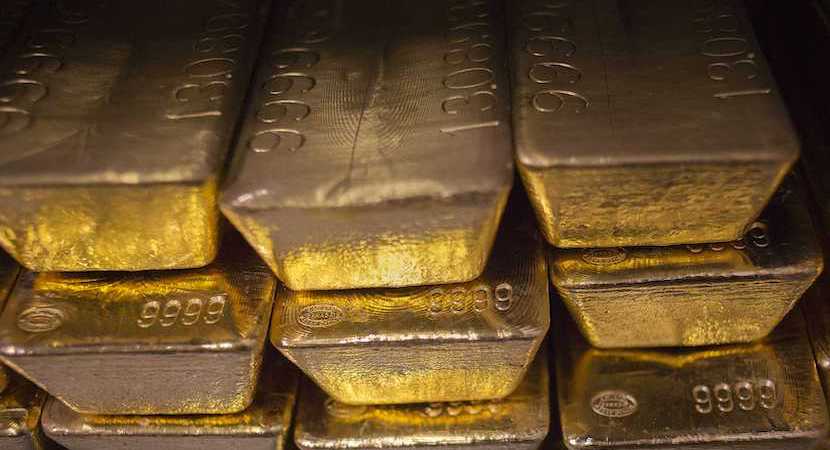 Veteran mining expert and fund manager Peter Major joined the BizNews Power Hour, to discuss whether we are indeed in a commodities supercycle. Major reckons that we are indeed, noting “I don’t know what else you would call this. When we have prices that have exceeded any kind of price we’ve seen in a lot of these commodities and we’ve been up many more years – probably 15 years we’ve been up out of 21 years – I think we are in a supercycle.” – Jarryd Neves

Peter Major on the commodities supercycle:

Everybody called it the commodity supercycle when it took off in the new millennium – 2003, 2004 and 2005. I was wondering, is this a supercycle or is this a normal cycle? Because we had been falling from 1981 through to 2003. We’ve been falling for 22 years. You didn’t have the new capacity coming on stream, but boy, you had the demand building up – China most of all, but Vietnam, Indonesia and South Korea. To me, that was a normal cycle. I thought, well, maybe it’s a supercycle because it pushed things close to all-time highs. But then when it turned down in 2008 and 2009, I thought that was fine.

Then it bounced up a few years later. So, when do you call a supercycle? I guess you call it when it’s up more than it’s down. Maybe we are in a new supercycle, because we haven’t been down very much in this millennium. We’re now 21 years in this new millennium. These prices we’re seeing now – when rhodium has shattered, it’s highest price ever in the history of man was, I think U$10,000-U$11,000 in real terms. What is it now? U$20,000! And palladium, these shattered completely two standard deviations of any kind of price they’ve hit.

I don’t think anybody should go to jail for saying we’re in a supercycle. They’re not saying how long we’re going to be in the supercycle, but I think we are. I don’t know what else you would call this. When we have prices that have exceeded any kind of price we’ve seen in a lot of these commodities and we’ve been up many more years – probably 15 years we’ve been up out of 21 years – I think we are in a supercycle.

These platinum shares have been knocking on a ceiling and whether it’s a double top or a triple top -you know what they always say, when the guy knocks on the door twice, he usually leaves. If he knocks on the third time and nobody answers, then I think he’s definitely going to leave. Sibanye has cracked R70 a few times – two, maybe three times now – but it doesn’t stay there. Northern Platinum hits R270-R275 a couple of times. But now it’s battling to get over R240. Yet, it’s commodity prices it’s receiving are staying at these all-time highs.

The shares do run ahead of the actual commodity price. Commodity is, somebody just needs it for their car, they’re going to pay any price to get it. But a share, you don’t buy any share because you can’t get something else. The equity holders are wary of paying prices. Even today’s price is at least 10% down from the highs in all these platinum shares. There’s a message in there that the PGMs are higher than ever, but the PGMs are now 10% below their highs. maybe it is the market loves building up on a staircase of worry.

when people are worried, they’re not going crazy – often the market will keep going up. It only usually wants to go down when people no longer worry, like they’re buying houses now in America. people are phoning in and they’re bidding higher prices than what the seller wants. That to me, is more of a crazy market than what we’re seeing in our commodity shares. Most of our commodity shares are anticipating some kind of pullback.