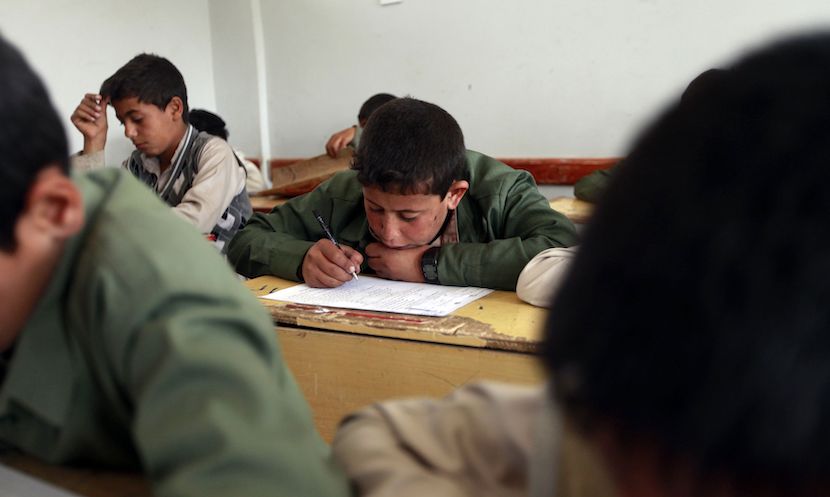 The pool of stocks available for investment on the Johannesburg stock exchange has been steadily shrinking over the past decade, with companies complaining about red tape, costs and illiquidity. A Dubai-based education company is bucking this trend. Joining BizNews from the UAE is Mr Radhakrishnan Nair, CEO of Athena Education, to talk about why his company is seeking a listing on the JSE and what shareholders might find attractive about the stock. He also provides hints that there are plans to take-over local schools that aren’t performing optimally as Athena expands aggressively across SA, India and MENA. – Jackie Cameron

Radhakrishnan Nair on the relationship between SA and the UAE:

Trade volume between the two countries is over R45bn, with more than 100,000 South African people living and working in Dubai. From that perspective, we are not foreigners to each other. But that’s from a very macro perspective.

On Athena Education and listing on the JSE:

Athena is one of the prominent education private school operators in the UAE, who has been in the business for the last five years. There is a very focused approach to expanding our footprint in the other Emirates, in the UAE, in other Gulf cooperation countries and certain select countries in Africa and Asia – including South Africa. There is a growth story and it’s an opportunity for Athena to raise capital for its expansion programme. It’s an opportunity for the investor community in South Africa to participate in Athena’s growth story.

There are a few success stories like Curro, who are fairing very well on the JSE. As far as Athena is concerned, there are a couple of reasons why we believe that investors in South Africa will look at this opportunity. Firstly, education, as we all understand, is a different economic sector, which means that our business stays relatively stable and immune to economic fluctuations. Headquartered in the UAE means that we are positioned in a hard currency environment, with the Emirati dirham lending to the United States dollar.

For investors in a country like South Africa, where we have the ZAR – a fluctuating currency – an opportunity to invest in the UAE company is like investing in dollar denominated asset. Athena’s exponential growth over the past few years has a strong presence in the private education sector in the UAE, for customers. It serves the growing Emirati population [and] provides additional stability in the context of global economic fluctuations.

On how much Athena plans to raise through the JSE:

Our plan is to raise the sum of $335m by issuing two different instruments. We will be issuing ordinary share capital worth $225m and $110m will be raised through issuing preferential share capital. We have submitted our prospectus to the JSE and we received the first set of comments from them. We are working on it and we expect to do our second submission early next week.

Athena was born in 2015, rising out of a dream, a vision and a passion for entering education by its founder and chairman, Mr V.N.P. Raj, who has been a renowned banker in this country for many years. Raj, during his banking career had went into a spiritual mode. He had this calling and he wanted to make the world a better place. He chose education as a road to do that. This company was not founded by people who wanted to make billions of dollars from doing education as a business. This company was founded out of a passion, to create generations of children who will be developed into but more responsible.

On the business model:

The model was to acquire poorly performing from an educational perspective, schools and turn them around. The first school was acquired in 2015. Over the last five years, the founders went on acquiring. Today, we have nine kindergarten to Grade 12 schools offering American and British curriculum education and reasonably priced to the local Emirati population. From a numbers perspective, over the last five years we grew to a company which had a sales turnover last year of over R1.1bn with an EBITDA of R326m.