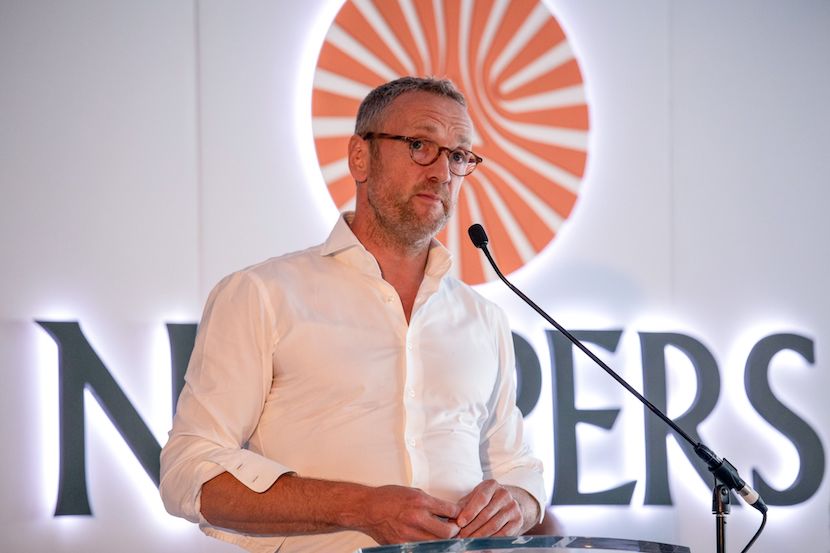 10X founder Steven Nathan dives into the market action for us on Tuesday, speaking to BizNews editor-at-large Jackie Cameron. Steven’s in depth understanding of businesses, both locally and abroad, always makes for intriguing listening. Given the ‘fasten your seatbelt’ period markets find themselves in, Steven gives a rational perspective into a number of JSE heavyweights, including Naspers, Prosus and the darling of the local bourse over the past twelve months, Sasol. – Justin Rowe-Roberts

Steven Nathan on Naspers and Prosus:

Naspers and Prosus were both down by over 2% today and the rand weakened by around a percent. The key assets in both those companies are international assets, so it should act as a rand-hedge but it’s not behaving like a rand-hedge. Yesterday Naspers and Prosus released results, with the numbers looking quite strong. Management were incredibly bullish about the businesses outside of Tencent, with management at pains to say that the investments outside of Tencent were doing very well.

On the reasons behind Sasol’s volatility:

If we look at the resource and mining companies, they are very sensitive to small changes, whether it be up or down in commodity prices. Sasol is a heavily indebted company, so any good or bad news tends to be accentuated. With Sasol, if there’s a little bit of good news, you have to multiply that by a factor because the impact it can have on its financial position cause its a highly geared company. That’s the nature of many of these resource based companies, they are very sensitive to changes in the currency and commodity market.

On the turnaround efforts of Seelan Gobalsamy at Omnia:

I think he’s doing a really good job. Clearly its a big jump coming from one industry to another but I really liked his journey – sitting on the board as a non-executive director having an independent look from the outside in. Not liking what you are seeing and believing that you can add value. There’s lots of jobs and people’s livelihoods at stake over here and turning a big business around doesn’t happen overnight.