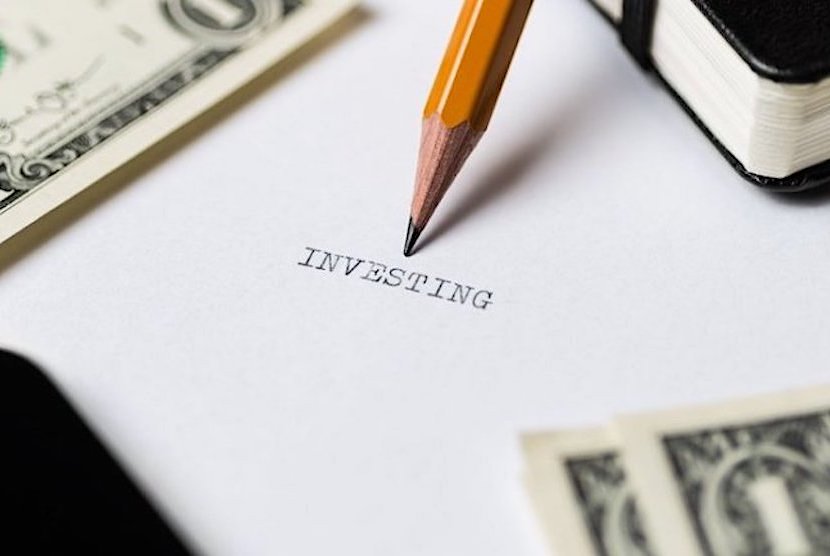 EasyEquities Lesedi Mfolo forms part of the BizNews Power Hour with Alec Hogg, sharing insights on all the trading action on South Africa’s favourite retail investing platform. Apart from the price action, Lesedi has skin in the game himself, sharing thoughts on companies from a fundamental basis too. I’ve compiled a high-level summary of the most popular shares on the JSE and international markets amongst the EasyEquities community, thanks to the data provided by Lesedi. – Justin Rowe-Roberts

Lesedi Mfolo on where the money is coming in on the JSE:

We’ve seen some huge shifts in the top five (most popular shares). One remains, which is Sasol, a firm favourite given its volatility. It’s climbed from R130 at the beginning of the year, so it’s not a surprise to see it at number 1. Second we have a firm favourite of mine, a company that owns EasyEquities which is the Purple Group. It’s had a spectacular six months.

On the performance of the Purple Group, the parent company of EasyEquities:

On what the trading action was like for the rest of the JSE heavyweights:

Bluechip Naspers came in at number 3 (most popular share). When you think Naspers, all you can think about is the share swap. As a holder of both Naspers and Prosus, it will be awfully nice to see these stocks live up to their fair value and I think most of the EasyEquities investors would like to see the same thing happen. And if it doesn’t happen it would be a huge disappointment to all of the investors in Naspers. So I’m hoping for the best there.

On whether he’s going to vote in favour of the share swap:

It’s a tricky one. I’m currently on the fence – I can’t tell you right now.

On the companies that make up the rest of the most traded shares:

At fourth we have Sibanye, which really is not a shock. The topic of mergers has featured with his company. When people see Sibanye, they see it trading at a discount compared to its fellow counterparts like Anglo American and Goldfields. I think its an interesting time for gold as well – I think people are seeing Sibanye as a great value stock at this time. AngloGold Ashanti makes up the top five.