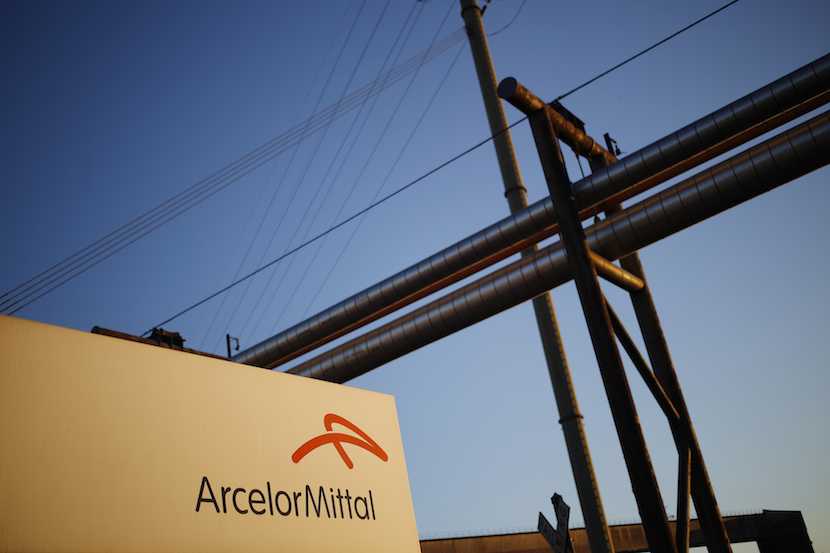 ArcelorMittal South Africa announced recently that the second half of 2021 may be even better than the profit record of nearly R2.5bn that the company achieved in the first half of the year. NEASA chief executive Gerhard Papenfus joined the BizNews Power Hour to discuss why he says that “government’s continued protection of AMSA is just another ideological blunder.”

Gerhard Papenfus on how many NEASA members employ people in the steel sector:

We have close to 2,000 businesses, members of NEASA, that’s in the industry. But the whole industry is affected by what’s happening – everybody, except the guy right at the top, and maybe (depending on the nature of a particular situation) three or four companies just below that. The rest are adversely affected by the current duty scenario.

On the fact that there are still duties on imported steel:

Before 2006, there was a 5% customs duty. I think that is what [Bernard] Swanepoel referred to. The 5% customs duty was scrapped in 2006 by Rob Davies. The reason for that was that Davies said that AMSA, then, made exorbitant profits at that time. While the world price for iron ore was about $80, they paid $36. But instead of passing on that benefit to the downstream, they took the money out of the country.

So that was 2006 Rob Davies stopped the 5% customs duty because of these two reasons. In 2015, Lakshmi Mittal, owner of ArcelorMittal International, met President Zuma at the Union Buildings. He flew in and flew out in a day, meeting quickly. That was followed (very shortly thereafter) followed by the introduction of a 10% import duty. Now, what was given an exchange? Well, nobody can say 100%, but shortly afterwards, a 20% BEE deal was announced. I’m sad to give away 26% for a BEE deal.

A safeguard duty sits on top of the customs duty. It is just another 12% – three year safeguard duty, 12% first year, 10% second year. Safeguard is just another form of a duty. You import steel, you pay 22%, all depending from where you import. The initial duty, the 10%, was applied to all countries except Europe – because South Africa has a trade deal with Europe. But that doesn’t help, because we don’t import from Europe – it’s simply too expensive.

Europe is a first-world environment. Wages are very high and all the environmental demands make steel more expensive. China doesn’t comply to all these things. So, Chinese steel (and all other countries outside of Europe) was cheaper, but we couldn’t buy it because we had to pay 20%-22% import duty.

That 12% has been reduced to 10% and then to 8%. So, the first year it was 22%, second year 20% and the third year 18%. That third year was supposed to stop last year, in August. AMSA extended it. [They] applied and it was extended by the minister. This attack on AMSA is also an attack on the DTI. AMSA can’t operate without the DTI giving them the duties. They extended it unlawfully. They simply didn’t comply with the requirements to extend. Maxfield took them to court, they settled out of court and the 8% duty just lapsed in this month.

Since 2015, in the steel industry, 700 companies were liquidated. 300 are under business rescue. Big companies went down. Why? Because we couldn’t get steel at the right price, but not only that – we couldn’t get steel. Now, what a cheek to prevent a person [from importing] steel while you cannot provide that steel. How can that ever be justified? [Even small businesses are affected]. My wife has got a friend who owns an iron and wood furniture manufacturing place. She’s now only making furniture from wood. She can’t get steel in. Where she can get it, she said it’s so overpriced that she can’t use it anymore.

What happened here is that ArcelorMittal just increased their prices, as they’re protected now. If I import, I pay 22% – is it worthwhile or must I buy from ArcelorMittal SA? Now, if you buy from AMSA, you don’t pay less because they adapted their price, more or less, with the price you’d pay if you import. But even if you are prepared to pay the price at AMSA, you don’t necessarily get it – you’re waiting for months. The waiting periods were just unacceptably long. So there was no steel, but you also can’t import – it is simply too expensive.

We’re losing our markets. We export to sub-Saharan Africa; our steel just became too expensive. We’re losing jobs in the industry, businesses are going down. Everybody is complaining. There are no happy customers in this industry because of this. After the termination of the 8%, AMSA said that’s not such a big deal. How arrogant can it be for you – that fought for this safeguard, to extend and maintain it – and now that it’s taken away from you, you say it’s not such a big deal. In the meantime, it’s cost people their livelihood.