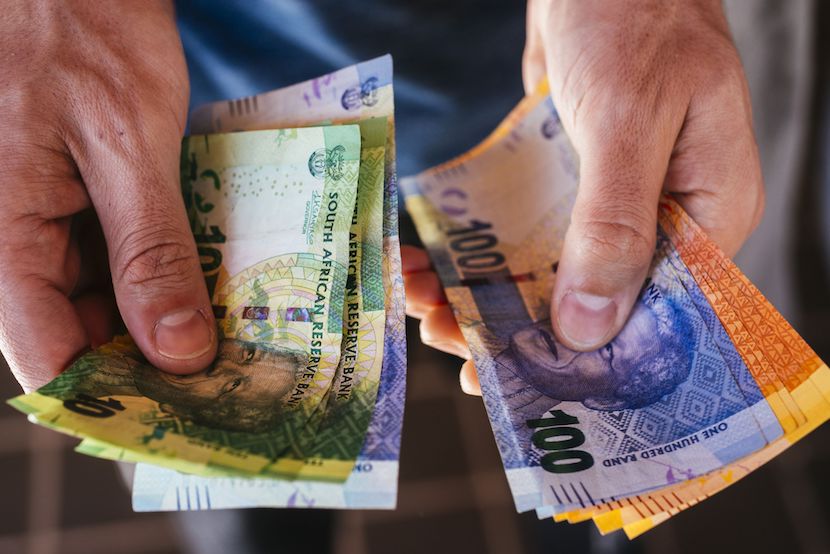 Dr Roelof Botha is the economic advisor to the Optimum Investment Group and the brains behind the Altron Fintech Household Financial Resilience Index. Dr Botha joined BizNews contributor Bronwyn Nielsen to discuss the index, the purpose of which is to assess the state of micro-lending in South Africa from the perspective of the ability of borrowers to repay their loans. ”If one looks at micro financing in South Africa, if you can extend access to finance to relatively poor households – who have some source of revenue – then it stands to reason that you can expedite expenditure and productivity. Many of these Altron Fintech customers actually use these loans for working capital, to buy welding rods and fuel for the bakkie, so that they can get out to site and build houses. It plays an invaluable role,” says Roelof. – Jarryd Neves

Dr Roelof Botha on what the data shows on credit in SA and the ability to pay it back:

If one looks at micro-finance in South Africa, if you can extend access to finance to relatively poor households (who have some form of source of revenue), then it stands to reason that you can expedite expenditure [and] productivity – because many of these Altron Fintech customers (which are the micro-finance institutions) actually use these loans for working capital, to buy welding rods [and] fuel for their bakkies, so that they can get out to site and build houses. It plays an invaluable role in allowing economic activity to flourish, especially in informal areas.

On the advantages of micro-financing institutions:

The advantage of the micro-finance institutions is that they have an intimate relationship with their customers. In the formal banking sector your interface is a computer. I don’t know when last you tried to see a bank manager; it’s almost impossible. I must tell the [listeners/readers] that an institution like the MasterCard Foundation is actively involved in financing and monitoring progress, with financial inclusion for lower income groups all over the world – in all developing countries.

In India, they’re actually moving to a scenario where they want another tier of financial intermediation. At the bottom end, you have your micro-finance institutions as we know them – some of whom are not operating within the law, which obviously should be prevented. Then you have your formal banking sector. Somewhere in between – and many countries, including South Africa – it is really difficult for many smaller businesses (and even individuals) to access credit. What they are looking at is a, sort of, Premier League for micro-finance institutions, where you’re actually building this ladder of upward mobility, with regard to financial inclusion, rung by rung. I think that’s a brilliant idea.

On governance and regulations around micro-financing:

I cannot speak on behalf of Altron Fintech, [but] what I do know is that they’re only in the market for those micro-finance institutions that are registered with the National Credit Regulator. All the software that that you find at these registered micro-finance institutions, comply with every single requirement of the National Credit Regulator. The person [that] applies for a loan must have a regular source of income – it must be proven and all the checks and balances are in place. We are talking about a regulated, formal industry.

You need to have a composite indicator which looks at other sources of revenue, [rather] than just salaried revenue. There are many sources of revenue for medium South African households, indirectly and directly. You’ve got dividends, you’ve got capital gains. I know of many people [who] go out to auctions [and] buy anything from tractors to sheep to bicycles and then sell it for a profit. We’ve covered our bases. We’ve got 20 different indicators, most of which are a basis of either current or future revenue.