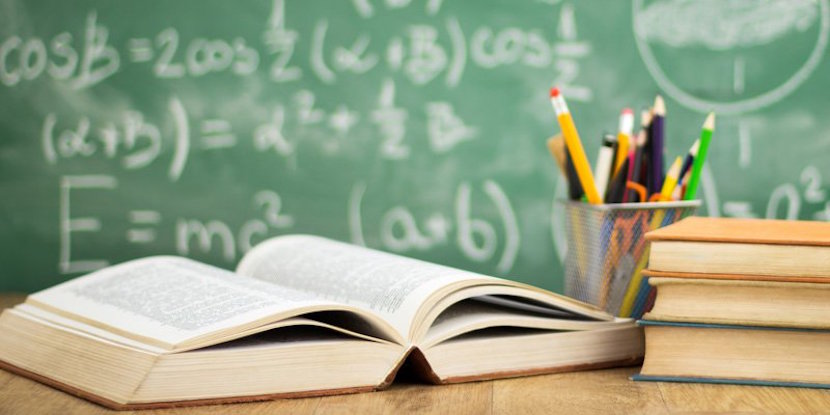 Small and mid-cap JSE analyst Anthony Clark joins the BizNews team on a day when two private education providers, Advtech and Stadio, released upbeat financials. Advtech and Stadio both operate predominantly in the tertiary education space – which has seen a boost in profitability as the shift to a more blended, online form of learning has been accelerated due to the onset of the coronavirus pandemic. This has improved margins to the burdensome nature of a brick and mortar type business in the modern world. Although Clark is a big fan of Advtech, his preferred pick in the education sector is Stadio. – Justin Rowe-Roberts

Anthony Clark on the private education counters on the JSE:

We have had results this morning from Stadio and Advtech. Now both companies are in the tertiary space, but Advtech has the unique advantage of having the schooling side as well. So of the three companies listed in the education sector in this country. The largest is basically Advtech then we have Curro, then we have some Stadio. It all depends as an investor which segment of the education market you feel but you want to be invested in and you believe has the best trajectory actually going forward. Now, interestingly, because of Covid and everyone working from home and not wanting to travel, we’ve seen significant growth in online education. And in today’s Stadio results, 83% of its learners – they’ve got approximately 35,000 learners – 83% actually want to study from a remote location.

So we’ve seen in these results, for example, in Stadio, that there had been a fall in physical contact learning and there’d been a rise of online learning. What does that lead to? It leads to better operating margins because there’s less cost. You don’t need as many buildings. The teachers can actually stream to a number of students, not just one class. So the underlying profitability of the business starts to increase because you have less bricks and mortar. No need to pay for wages and electricity and water rates and taxes, etc. So in my mind, a tertiary operation is the best mechanism going forward if you want broader exposure to private education in this country purely because bricks and mortar basically cost you money. If you have a school, you’ve got a playing field, you’ve got a school hall, you’ve got lots of teachers, you’ve got lots of maintenance and that costs money.

On the reasons why Curro haven’t managed to replicate Advtech’s success:

Curro actually was a model very like Advtech before it unbundled Stadio a few years ago. A very nice balance between the schooling side, which consumed huge amounts of cash because schools in their very nature need classrooms, they need rugby fields, they need soccer pitches, they need swimming pools. So they’re extremely expensive. So until you fill a school to a certain level of capacity, they actually cost you money – it’s the last few children in a class that actually makes all the money. So what Curro did was they put down a huge number of schools that built up an enormous amount of debt.

Because of this constant rollout of schools and the fact that they were filling up but not filling up as fast as they should, the earnings hit a speed wobble. If I’d have kept Stadio in the entire mix, it would have equalised and basically levelled off a lot of the problems that Curro has had. But they spun off Stadio as a separate company because Stadio as an online education company is what we call asset light. It doesn’t need bricks and mortar. It can do most things online.

On whether the public tertiary education providers (UCT, Wits, etc) are in a steady state of decline:

As we know in this country, the historically disadvantaged students never really got access to what we would call the premier universities in this country. The well-known universities – UCT, Stellenbosch, Tuks, etc. There’s now a greater acceptance that the greater population needs as much access to education as the privileged few many years ago. However, that leads to its own problems. The government only has a finite pool of money. And with an increasing number of students wishing to go to government run universities, something has to slip. What is slipping is standards and quality. And the government is trying to do its very best to be very inclusive and give everybody the best possible education.