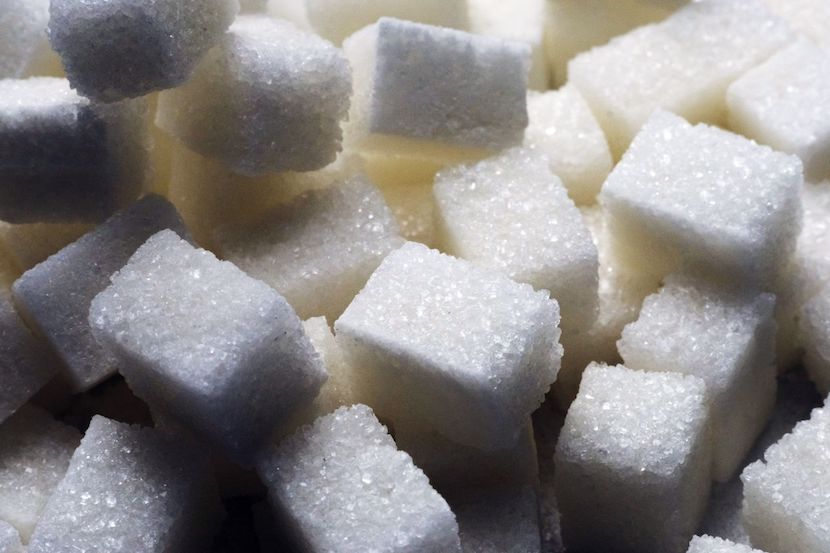 The country’s distressed sugar industry is currently in talks with government with regards to a biofuel subsidy, which would allow it to convert more than a third of its yearly output into the renewable energy. This is according to the South African Sugar Association. The association says that, currently, a staggering 800 000 tons of the 2.1 million tons annually produced by the industry is exported at a loss. “The plan seeks to ease a crisis caused by a flood of cheap imports, much of those from neighbouring eSwatini, and a tax on sugar-sweetened drinks that lowered demand from beverage makers,” reports Bloomberg. Companies such as Tongaat Hulett – South Africa’s biggest sugar producer – could benefit from this deal. The South African Biofuels Regulatory Framework has noted that a programme to produce 460 million litres of biofuel a year could generate R1.8 billion on tax and create as many as 13,000 jobs. – Jarryd Neves

(Bloomberg) – South Africa’s sugar industry is in talks with the government over a potential subsidy that could see it convert more than a third of its annual output into biofuel, according to a group representing companies in the sector.

Currently 800,000 tons of the industry’s annual output of 2.1 million tons is being exported at a loss, according to the South African Sugar Association.

The discussions follow the signing of the so-called Sugar Master Plan by the government, farmers, industrial users and retailers in the R16 billion ($1.06 billion) industry. The plan seeks to ease a crisis caused by a flood of cheap imports, much of those from neighbouring eSwatini, and a tax on sugar-sweetened drinks that lowered demand from beverage makers.

While the plan includes off-take agreements with industrial users and retailers that helped boost local demand by 14% in the year that ended in March, diversifying uses for the crop could improve the industry’s sustainability, Trix Trikam, executive director of the sugar association said.

“Biofuels is one of the revenue streams that the industry can venture into, provided there is an enabling policy environment and an attractive subsidy mechanism,” he said in a response to emailed questions.

Companies that could benefit from a biofuels programme include the nation’s biggest sugar producers – Tongaat Hulett Ltd., the local unit of Associated British Foods Plc and RCL Foods Ltd.

The South African Biofuels Regulatory Framework that was gazetted by the Department of Mineral Resources and Energy in February last year approved sugarcane as a feedstock for biofuels, he said.

The Treasury said in its 2013 budget review that the programme could be subsidised by a fuel-levy increase of 3.5 cents to 4 South African cents a litre on all gasoline and diesel products. The biofuel would be blended with motor fuels.

The failure to move forward with that program has stalled previous attempts to kick start a biofuel industry in the country. Potential developers were told they couldn’t use corn because of food security concerns. While sorghum can be used, the absence of a subsidy has seen plans for at least six proposed plants scrapped.

A programme to produce 460 million-litres (121 million gallons) of biofuels a year could create 13,000 jobs, generate R1.8 billion in tax and result in R1.3 billion in balance-of-payments savings through a reduction in fuel imports, according to the regulatory framework, which cited an Industrial Development Corp. economic impact study.

Most of South Africa’s sugarcane is grown in the east of the country and the industry employees about 85,000 people. It has been in decline for the past two decades with annual sugar production dropping by almost 25%.

The tax on sugary beverages that came into force in 2018 as a health promotion levy has led to industry losses of more than 3.6 billion rand, the closure of two mills and almost 10,000 job losses, according to Trikam.