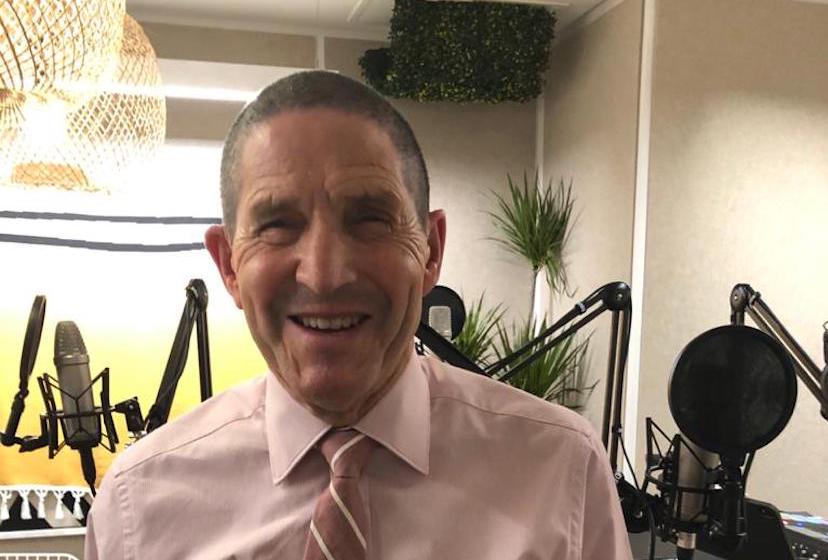 Veteran analyst David Shapiro and Opportune Investments founder Chris Logan form a dynamic duo as the two unpack an array of investment matters. From Steinhoff to Tongaat, two of the local bourses most unloved stories, Shapiro and Logan delve into the price action and what the future holds for both. The only similarities between the two is mammoth value destruction. – Justin Rowe-Roberts

The share price has come tumbling down. Look, it has been under a lot of pressure. When they lost the Hamilton case, and I don’t know the full consequences of that, there was a little bit of a bounce out. I think this is a major setback now. It’s down around 17% percent today, which takes their market cap to around R7bn. It’s a big setback so where to from here? The big question is whether it is solvent and what does this do to its future solvency. Can it continue? I don’t know.

On the price movement in Tongaat:

We thought after last year things were coming right. I think the market turned around there, the one thing I couldn’t reconcile and I hope that Chris (Logan) can give us the answer is that if you look at Tongaat’s numbers, the sugar side was down quite dramatically. Then you compare them with RCL Foods which comes out of Remgro and they were cheering the sugar profits that they made.

Suddenly a large amount of uncertainty and bad news has been put on the table from SENS release on 29 April which detailed two major setbacks. The first being that they missed their debt reduction target relating to agreements, they needed to have R8.1bn but they were only on R6.6bn. They were supposed to achieve that by the 30th March. As things stand, they still haven’t got there. They will give an update when they release results on the 13th of July. Then the second thing is that there has been a major problem in their refined sugar operation, they refine all the sugar in South Africa. There were plans to materially increase that to 450,000 tonnes. Previously the plan was ever only 304,000 tonnes. Now with that major planned increase, there were a lot of production losses, increased production costs and inefficiencies.