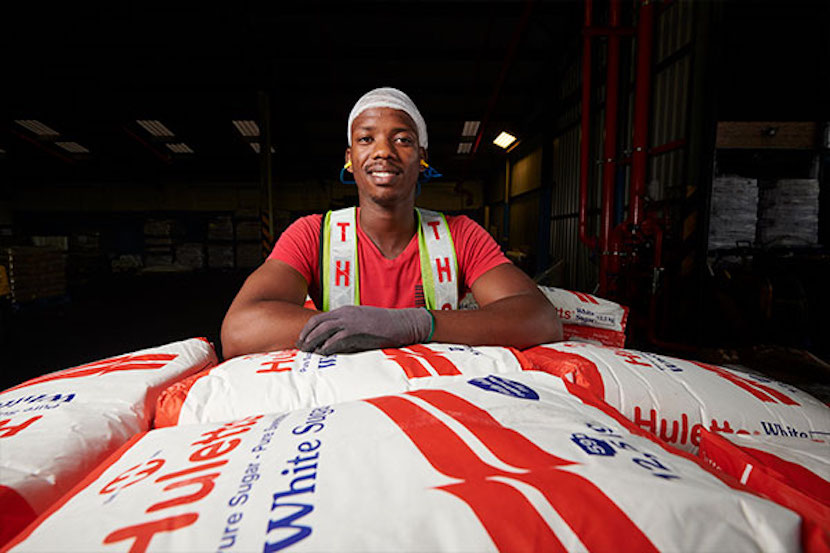 Annual financial results are always eagerly anticipated but none more so than Tongaat’s. The sugar producer has been the victim of accounting irregularities and legacy issues that have seen it lose more than 90% of its value over the past five years. A few months ago the company announced that it breached certain covenant agreements with lenders and the ability for the KZN-based company to continue as a going concern was in question. The stock has recently been added to the BizNews portfolio as a recovery play with new management having done a credible job since taking the helm, led by CEO Gavin Hudson. Zimbabwe, a geography in which Tongaat operates, is also starting to show slow signs of improvement, part of the thesis behind gaining exposure to the sugar refiner.

The results leave much to be desired. However, there are signs of promise. Given the 44% increase in sugar prices over a rolling twelve month basis, the operational problems experienced by Tongaat were a major headwind in all respects. At a high-level, all the critical indicators of financial performance were down on the prior year. Headline earnings, the primary metric used to gauge performance, was down a staggering 400% and fell to a loss of over R1bn.

The debt-laden business has had more problems than the bankers chasing its tail, experiencing major operational issues.

Tongaat refines all the sugar in South Africa and there were plans to materially increase that to 450,000 tonnes. Previously the plan was only ever 304,000 tonnes. Now with that major planned increase, there were a lot of production losses, increased production costs and inefficiencies. – Chris Logan

The interview with veteran analyst David Shapiro and Opportune Investments founder Chris Logan delves into the nitty gritty of Tongaat’s operational issues, which have significantly hampered performance over the last six months leading to large losses. The financial results indicated that a new management team have been appointed at the refinery and South African sugar operations following the mishaps. Operationally the troubles of the past six months should be a thing of the past, with the commentary suggesting upbeat prospects.

Looking at some of the numbers, Tongaat was able to repatriate more than R300m in dividends from Zimbabwe. Hyperinflation, which has plagued Zimbabwe for the last few years continues to be an issue albeit less so than prior years. The financials did point to the fact that the company would be looking to dispose of its Zimbabwean and Mozambican operations if an offer met management’s criteria.

A critical inflection point seems to be coming ever closer as the group has a R2bn liquidity shortfall and the lenders are noticeably hesitant to grant more paper. Tongaat’s largest asset, its land, is a potential ‘get out of jail free card’ for the refiner, although management have indicated that talks to sell land have stalled and been delayed due to the coronavirus pandemic. The current looting won’t help this process.

Due to the violent protests and widespread looting happening in KwaZulu-Natal, Tongaat’s primary operating geography, they’ve been forced to shut down operations until further notice. Another headwind for a company looking to get itself back on its feet. After being up nearly 7% intraday, Tongaat ended the day more than 2% lower on the local bourse.