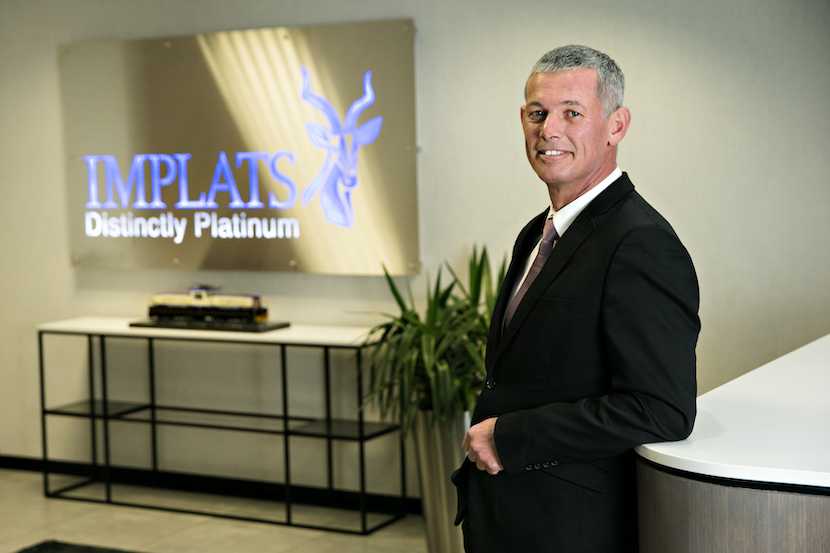 Veteran mining analyst Peter Major sits down to discuss Impala Platinum’s prospective takeover of mid-tier precious metals producers Royal Bafokeng Platinum (RBP). The news follows Sibanye-Stillwater’s acquisition of a nickel and copper mine in Brazil for $1bn. Today, African Rainbow Minerals issued a cautionary announcement ahead of a prospective acquisition from competitors Anglo American. There is M&A mania in the air in the commodity sector, the likes of which has not been seen since the commodity bust 15 or so years ago. Despite traders and investors generally skittish about the flurry of deals in the resources sector, Major believes Impala’s prospective takeover of RBP makes sense given the synergies. RBP market value ballooned 20% following the announcement, adding over R6bn to its market cap. RBP is trading at a touch over R110 per share (as of the close of trade on Thursday) with a market cap of R32bn. A deal around the size of R40bn could be on the cards. – Justin Rowe-Roberts

Peter Major on the proposed acquisition:

Yeah, it’s a really big transaction, Royal Bafokeng Platinum (RBP) is close to R30bn. I forget what Impala Platinum is, but it’s multiples of that. This one makes a lot of sense. Impala tried to buy this a few years ago and Anglo American Platinum was able to block it. They almost blocked it out of spite; they would have got a lot of good money for it. I think later they regretted it. Anyway, now it looks like no problem. Impala has been working on this quite a bit – it sounds like – because they think it’s going to be done in a few more weeks. There are lots of synergies here. Are they overpaying? No, not really. Because even though their price-to-earnings ratio is very low, RBP is even lower and it makes a lot of sense. I think it’s a good deal for Impala. It’s got big exposure to Zimbabwe [and] a decent slug of exposure in Canada, with the Canadian mine having a short life, somewhere between seven and 15 years. This mine has a life of at least 30 years. So yes, they put some money in South Africa. Hopefully, they get some kudos from the government. You know, some brownie points. When you see Sibanye spending all this money outside of South Africa, you would hope that Impala gets brownie points for keeping money inside the country. It’s a good deal for both parties. I think the government will be very happy with it. Unions should be happy, everybody should be happy with it.

On the flurry of M&A activity in the mining sector:

Look, what Impala has done is a lot more measured. It’s a lot more thought out, and it’s easier to analyse and justify. I’m getting confused and a bit worried [about] some of these Sibanye acquisitions. You know what, they say it’s great to have exposure to many different countries, but to me … well, Gold Fields proved me wrong. Gold Fields did some acquisitions in Australia that turned out alright, so I can’t just flippantly say I hate buying stuff in Australia and especially from an Australian. It’s hard to say, you know, the proof is in the pudding. You wonder how long Sibanye has been working on these deals. It’s starting to look like a bit of a scatter approach. On the surface, it [seems] they overpaid for that nickel mine and they overpaid for that copper line. I look at the grades. I really think they overpaid. I look at the life, I think they overpaid.

On whether this M&A mania is indicative of the top of the commodity cycle:

Look, normally around the time the companies were making super profits, the cycle was already peaking, so they were using those super profits to buy overpriced assets. But this is the longest commodity cycle we’ve probably ever seen in the history of man. We can’t say this is a sign the commodity cycle has peaked. We can say that it’s a sign all the mining companies have virtually eliminated all debt. They have cleaned up their balance sheets to be so robust, so strong; they’re brimming with cash and they think they can get better transactions rather than paying all that excess cash on dividends. Most of them are doing both: paying out dividends and doing acquisitions. Until very recently, I’ve seen immense discipline has been exercised in the last few years by these companies. So, yeah, they can only do it for so long. But if the cash keeps rolling in, you can’t fault them for doing some acquisitions because this is a long commodity cycle and they have had a long period of making super profits.