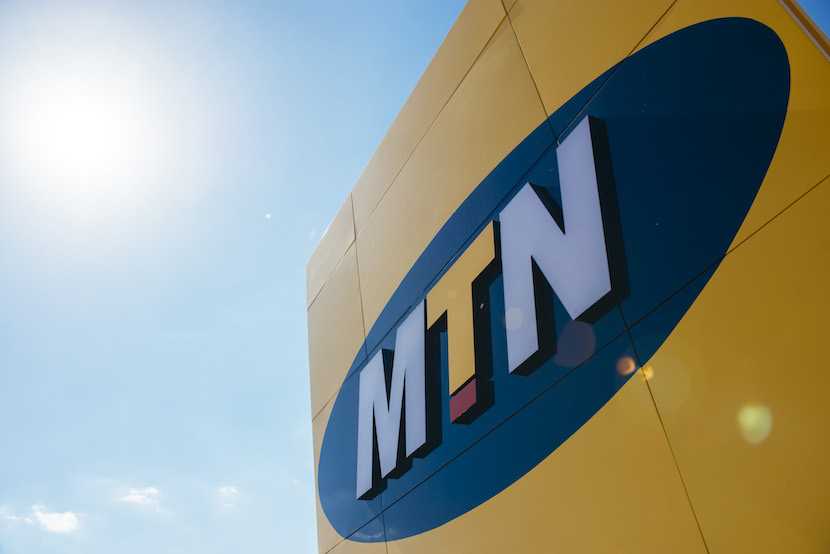 Counterpoint Value Fund manager Piet Viljoen makes his second appearance for the week on BizNews, days after going head to head with Magnus Heystek in a R500,000 investment challenge. Putting his money where his mouth is, Piet has allocated the full initial investment into the Counterpoint Value Fund. A few of the top holdings in the fund are deliberated, on a day where MTN released an upbeat quarterly update, with the share at levels last seen in 2015. Anglo American, another large holding in the fund, is discussed following the retirement of decorated mining executive Mark Cutifani. Lastly, we touch on South African bonds, with Piet outlining the attractive real yield they offer relative to global counterparts. – Justin Rowe-Roberts, Investment correspondent.

Well, I think that business is firing on all cylinders. Revenues are growing, the number of subscribers is growing and the margins are expanding. It is able to sell some non-core assets to reduce the debt. Things seem to be going better in Nigeria. In other words, it’s easier to get money out of the country there. So, all the things people were worried about a year ago – when MTN was trading at R40/R50/R60 a share – are in the process of being resolved and the share price reflects that. It is a big position in the Counterpoint Value Fund but we believe it still has some legs to go before it is fully priced. It’s not quite at full price yet.

Afrimat does that rare combination of fantastic operational management and fantastic capital management. They run all the businesses well. They are very lean and at high margins, but then they also take the cash flow they generate from those businesses and invest them [wisely]. They started with some material businesses and that sort of thing, and took that cash flow and invested in an iron ore business probably about four or five years ago. Now with the iron ore price having shot up over the past year to high levels, they made a lot of superprofits there but they’re using that to diversify into other bulk mining assets.

I think the oil price is probably one of the smaller factors these days because they’ve hedged out a lot of the oil price movements to protect their balance sheet from any downdraft in the world price. Of course, Sasol is famous for its poor procyclical capital allocation. They’ve done it again here because their balance sheet is under pressure. They had to hedge out the oil price just before the oil price ran up a lot. I don’t think they benefit much from a higher oil price. What is more important in their lives is the margins they make [from] cutting; in other words, refining oil into other chemicals. Those margins play a much bigger role since they built the production facility in Louisiana in America. It is, unfortunately, much less of an ‘oil play’ these days than it is a ‘chemicals play’.

I think the most important thing is that it’s an internal succession; somebody from Anglo American is taking over. Duncan Wanblad [Cutifani’s successor] has experience across a broad range of Anglo businesses: copper, iron ore and other strategic interests. He’s been exposed to most of Anglo American’s operational businesses and has run many of them. He’s an experienced Anglo insider and that’s always a good thing. No, it doesn’t make me nervous at all that Mark is leaving at this point because I think, as succession planning goes, they’ve done a really good job here.