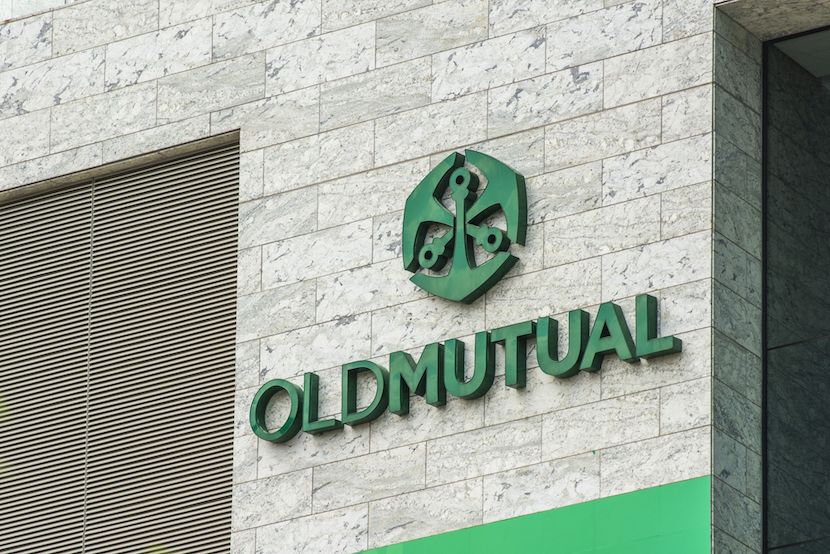 Magnus Heystek sits down with BizNews founder Alec Hogg on the final BizNews Power Hour for 2021. The hard-hitting Heystek compares the largest SA-focused equity fund within the Old Mutual stable to a US Franklin Templeton opportunities fund over the last 10 years, with more than a four-fold differential in investment performance. The Old Mutual Investors Fund managed to convert R100,000 in 10 years into less than a quarter of a million rand while the same amount invested in the Franklin Templeton US opportunity fund would equate to around R1m. South African pensioners have been at the peril of local asset managers that have grossly underperformed global equity markets, primarily as a result of the restrictions in offshore allocations allowed by Regulation 28. – Justin Rowe-Roberts

In 2010/2011, something happened in the big race: offshore versus onshore. Up to that point – eight years, in fact – South Africa was a superb place to be. The commodity cycle was running; platinum, gold, you name it, were generating phenomenal profits. The World Cup boosted the construction stocks. But 2010/2011, someone who has been watching the market [will remember], our markets started diverging very badly downwards. I began writing about this, saying, “Guys, we need to look at other alternatives to build personal wealth.” And, of course, you run up against a lot of competition and resistance from the vested interests. If I can use the analogy of a horse race: in horse racing, you cannot place bets after the bell has gone, when the horse is out of the stalls and they are running. But in the investment market, you can. You have the liberty of changing horses, changing jockeys, changing whatever. You can get out of one horse and back another horse based on what is happening in the market. That has been fantastic if you made some switches along the line.

So, 10 years down the line and 10 years is long term. It’s a full cycle. The difference in rand returns today is so stark and vast. We have to talk about it. It is starting to affect people’s investment behaviour and also their purchasing behaviour, in the sense that they started saving for something 10 years ago, thinking they will have built up enough capital for a car or a house, and they find they have not [acquired] sufficient capital. I did a study: 10 years ago, roughly R100,000 bought you a brand-new Hyundai Santa Fe motor car. You needed to put a bit of money in. The new Hyundai Palisade recently came out and the launch price is R1m. So, if you put your money into the Old Mutual fund 10 years ago with the intention of buying a new car 10 years later, you can buy only a quarter of that car … only a quarter. Old Mutual has gone up only to R225,000 over a 10-year period, barely beating inflation over 10 years and not beating inflation over five years and even three years. As you switch horses – as I used the analogy – and put some money offshore; R100,000 into the Franklin Templeton fund, you can buy the new car for cash today. You had R985,000 in your investment account, which shows that had you stuck with a dollar-based investment, you managed to protect your dollar-based expenses in South Africa.

I have been beating that drum for as long as I can remember. There is a lot of stuff priced in dollars: cars, medical equipment, medical treatment, petrol, oil, etc. And if you are going to be saving in a currency that does not protect you, you’re going to get poorer. That is what is happening with the middle class today. They can only buy a smaller car or half the car or a quarter of the car. You can buy just half the house you could have bought 10 years or five years ago. It is something we really tried to get newspapers and media outlets to publish. They are just not interested. It is not in their interest because their biggest advertisers are the Old Mutuals of the world.

Well, the Old Mutual Investors Fund is the largest SA equity-only fund in the Mutual stable, and Old Mutual is probably the largest advertiser in South Africa. It advertises on all platforms, all radio stations; and the more they underperform, the more they advertise. So, they are trying to conceal the bad performance with more advertising. Unfortunately, we know advertising does work. People are quite relaxed and they just hear this fantastic advertising and they don’t apply their own critical thinking. Franklin Templeton is a company I’ve been dealing with for 25 years and these funds have not been chosen in hindsight. It is on record; we started telling our clients in 2010/2011 to get into Templeton. I haven’t even chosen one of its high-flying funds. The technology fund has done better. The biotechnology fund is even better.