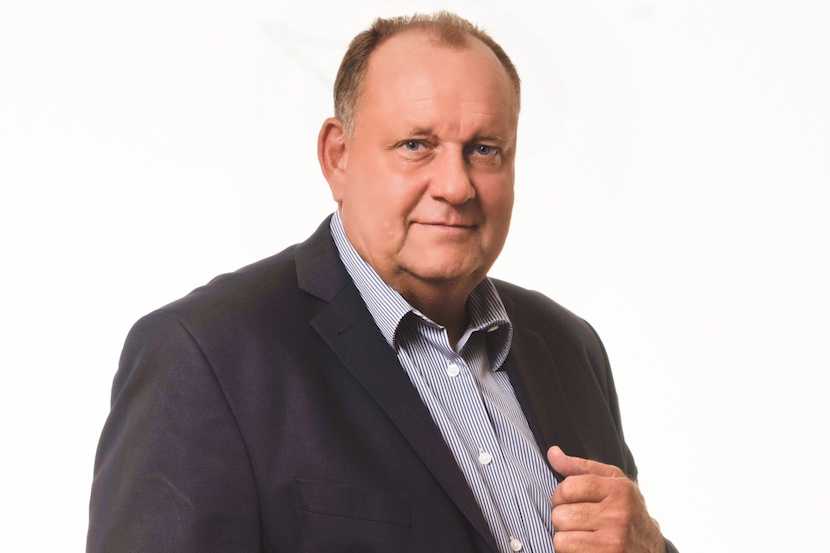 Investment analyst and director of Brenthurst Wealth Management, Magnus Heystek, joined BizNews founder Alec Hogg to discuss a number of subjects that may affect your finances. While not directly related to what happens to our money now, the recent decisions surrounding land expropriation and mandatory vaccines are significant in shaping the future of South Africa. Heystek pulls no punches, calling land expropriation a “stupid idea that undermines [investor] confidence abroad and internally”. – Jarryd Neves

The expropriation issue has been bubbling for a very long time ever since 2017, [when] the ANC put that on the agenda. At the time, I remember writing articles and quoting people from all round the world, saying this is a stupid idea and that [it] undermines [investor] confidence from abroad and also internally. They’re absolutely right. Even the suggestion of expropriating land, whether in a limited format or in a much larger format, leads to uncertainty.

It leads to a lack of confidence, and it also leads to investment decisions that may not be appropriate; emotional decisions. Farmers also said at the time [that] they’re not going to make long-term plans if they know that their land could be in the sights of the government. I think that has had an effect on South Africa as an investment destination. It might not be discussed every day, in the headlines [and on] the front pages, but I got some emails this morning from other parts of the world and they sent me links to what the EFF is saying.

[They’ve said], “We might have lost the battle, but the war is not lost and we will be back and coming for land.” Those kinds of statements have a negative impact on investor confidence. Regrettably, it has an impact on prices people pay for land and what they do with their land. If you were going to develop a piece of land or exploit it, you [will be] thinking twice. There might not be an immediate correlation between those threats, the laws [being debated] through parliament, and people making personal decisions saying, “I’d rather have some money somewhere else in the world or in a different asset class, which is more liquid and I can move.” It does have an impact.

That is a hot potato and a very controversial one. I actually discussed it with someone yesterday, a very prominent constitutional lawyer and it was interesting. It’s just an observation – I’m not saying it’s the case – but it’s an observation that the companies pushing the hardest and the strongest for vaccination are, of course, the insurance companies (short-term, long-term and the medical aid companies). They have a vested interest to try and curtail the spread of the virus because if it escalates, it does affect the bottom line. They have to make provisions for higher death claims, higher illness claims, etc.

One must just put that into context; that the Discoverys and the Old Mutuals of the world will make a very strong case, saying you have to be vaccinated because that is their business and their business is threatened. There has been a bit of a push back from other sectors of the community saying, “Hang on, guys, you cannot override constitutional rights just because it’s a virus that’s come around and we must think a little bit harder about that. This has the potential to become very acrimonious and hotly debated in society (click to read the arguments for and against).

Do you agree to be forced to have a vaccination? That gives the state and certain companies immense powers over the behaviour of individuals, which on a more democratic and sane analysis, you would not normally tolerate now that it could lead to lots of friction in society and in companies.

It will, in my view, end up in the Constitutional Court, at least that companies can fire people because they didn’t want to have the vaccine. And this is not going to end soon, it is going to play out over a long period of time. Just bear in mind who is pushing for mandatory vaccinations and that might give you the answer you are getting.