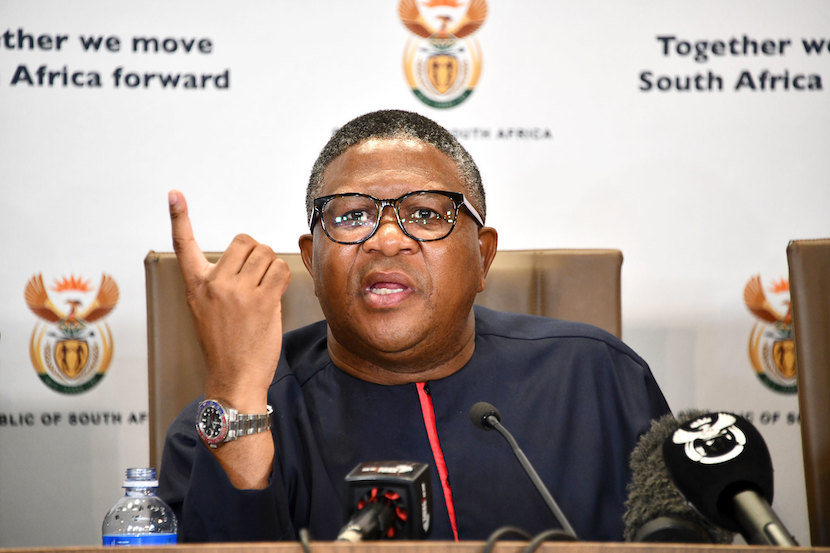 The Department of Transport’s (DoT’s) operational inefficiencies have been slammed following a bottleneck of nearly half a million unrenewed licences. The driver’s license card machine, which is roughly 20 years old, packed up after an electrical fault in the area. However, civil action group Outa has revealed that the DoT was aware that the driver’s license card machine needed to be replaced as soon as March 2021. The article below by MyBroadband delves further into this gross negligence, of which it wouldn’t be the first of its kind at a government department. – Justin Rowe-Roberts

Civil action group Outa has slammed the Department of Transport’s (DoT’s) failure to buy a new driver’s licence card machine, despite amassing a surplus of more than R400m from renewals over the last nine years.

The two-decade-old driver’s licence card machine broke down on 7 November 2021, resulting in a substantial backlog of around 383,000 unrenewed licences less than a month later.

Head of the Southern African Institute of Driving Instructors, Robert Chandler, estimated this figure stood at over half a million by the end of December.

According to the transport department, the breakdown was caused by an electrical surge following a flood in a building adjacent to the Government Printing Works, where the machine is located.

But Outa has revealed the department had acknowledged the machine was run-down and needed to be replaced as far back as March 2021.

That was contained in the 2021/2022 annual performance plan of the Driving Licence Card Account (DLCA), a separate trading entity under the DoT which took over the production of the driving licence cards from May 2015.

The DLCA has been the sole producer of the cards since then and generates its revenue from the sale of the cards.

According to Outa, the entity’s annual performance plan for the current financial year claimed its current technology was “obsolete” and hampered delivery.

It also stated a new card machine was to be procured in 2021/22 but did not indicate the costs.

Transport minister Fikile Mbalula and the department’s Director-General signed off on this plan in March 2021.

“Presumably, that new machine was not bought, as the machine which broke last year seems to be the only one available,” Outa said.

Outa said the entity seemingly had more than enough money to replace the machine.

“The brief financials provided in the plan and the budget show that the DLCA runs a surplus every year,” it stated.

“If this is accumulated, then the surpluses for the last nine years total R413m.”

Outa also called out the DLCA for not providing a consistent tally of the actual number of cards it had issued.

What is even stranger is that both documents listed the same revenue from the sales of the different number of cards.

“The sole purpose of this entity is to produce driving licence cards, but it cannot even count the number of cards it issues. This indicates chaos in the DLCA,” Outa stated.

Outa has also pointed out a considerable discrepancy in the handling of the salaries of lower-level and senior employees, with the latter getting a “cushy” salary arrangement.

Outa called these remuneration disparities and the “huge” increases for top management inexcusable, particularly given the “collapse of the driving licence card system in Gauteng”.