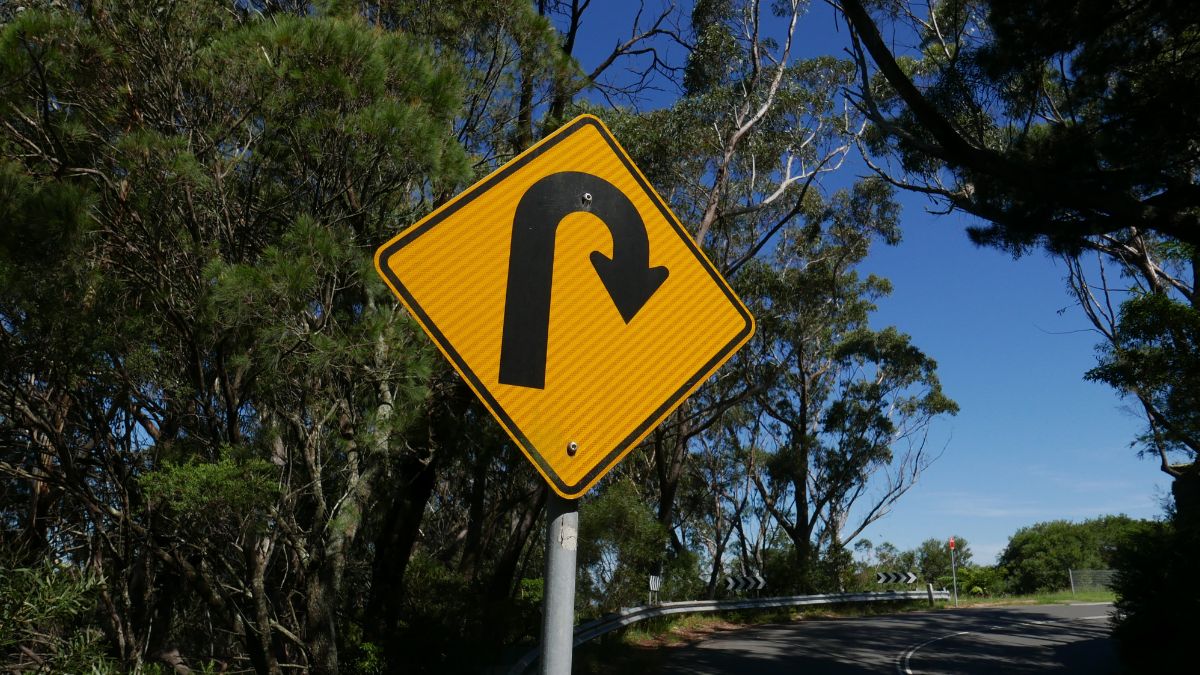 Growthpoint painted a bleak picture for its retail, office and industrial sectors in its investor update released on 15 June. The company has a market cap of R44.8bn at the time of writing and is the largest listed real estate investment trust (REIT) in South Africa.

Sandton was once a hotspot for property developers, branded as Africa’s richest square mile and a successful central node which saw a number of landmark buildings go up. Most significant was the 85,000m² Discovery building (developed as a joint venture by Growthpoint) that made Sandton feel as if it was a world-class city. But today, the glamour seems to have worn off.

Vacancies have increased by 2.5% to 22.4% within the company’s overall portfolio of offices, with over 103 000m² of vacant space in Sandton alone. The average lease term has decreased from 4.4 years in 2021 to 2.8 years, as many tenants remain reluctant to commit in an increasingly uncertain environment. Looking at the Financial Report in 2021, Growthpoint is still receiving requests for relief from tenants whose businesses are under pressure. Arrears collected for the 9 months was only R7.5m, with the total arrears balance at R83.9m. Rental renewal growth will continue to face downward pressure across the entire office portfolio.

BizNews spoke to Erwin Rode, property specialist at Rode and Associates. He believes the office sector oversupply is going to last long term. Rode attributes this to two factors: slow economic growth in South Africa over the next five years, and the knock-on effects of the pandemic. One contributing knock-on has been the trend towards more individuals working from home, which will continue to normalise over the medium-term.

To combat the oversupply in office space, a number of developers have started to convert commercial properties into residential offerings. Africrest Properties flipped the previous PWC building in Sunninghill into 700 apartments. Similarly, Growthpoint is converting Riverwood’s Business Park in Bedfordview, previously leased by the Airports Company South Africa (ACSA), into luxury apartments.

Despite these conversions, there will still be sub-inflation growth in income streams from properties as households remain under pressure. Rising living costs, combined with higher fuel prices, is having a significant impact on many households across South Africa. The conversion to residential still leaves developers exposed to a constrained base.

Rode says: “I’ve been in this business for forty years, I’ve never experienced vacancies this high. This is a combination of the COVID pandemic and the deteriorating economy.

Growthpoint remains significantly exposed to the office sector, as it represents 40% of net property income within three sectors. Furthermore, key tenants will need to grow their businesses to justify prime office space. One could question the economic future of a tenant like Transnet who is one of their top five tenants.

The general state of no growth within the South African economy will impact the turnovers of retailers within shopping centres. This combined with the oversupply of shopping centres throughout SA will also result in lower market rentals as letting managers would rather compromise on rental income than have no rental income and empty centres. One of the highlights in the portfolio is the V&A Waterfront, a joint venture with the PIC, has seen a significant improvement in trading conditions, with operating profit up 55% to R318m over the past six months contributed by local tourism.

As one of Growthpoint’s largest tenants in their retail portfolio, the recent announcement by The Foschini Group to invest R600m toward opening over 350 new stores and build 10 new local manufacturing business units bodes well for the developer.

The industrial sector continues to do better in the logistic and warehousing sub-sectors, while manufacturing remains crippled by Eskom’s inability to provide a stable power supply. As a consequence, smelters and steel manufacturers have experienced a backlog in structural steel and metal components.

Vacancies improved over the nine months from 9.4% in 2021 to 6.2% in this sector. This despite many of its tenants based in KwaZulu-Natal being severely impacted by the political unrest and raging floods. Five of the company’s properties suffered damage from the riots and thirteen properties sustained flood damage of roughly R20m.

The company reported that 40 tenants went into business rescue. If businesses continue to go under, this will create greater unemployment, a further depression in business confidence and a further deterioration in industrial activity.

Growthpoint remains vulnerable to further deteriorations in the economy. Although it has an international portfolio, with properties in Australia, Poland and the United Kingdom, the majority of the group’s assets are in SA, both by earnings and by market value of property assets (57%). All three of their domestic sectors have been negatively impacted by the pandemic and the depressed economy.

Even so, the company is focusing more toward their international investment model to diversify their earnings and limit their exposure to SA, according to CEO Norbert Sasse. “We are reluctant in the current environment to consider markets other than those we already know well, so we remain committed to our existing international investments.”

As stated in their financial report: “Growthpoint is a barometer for the economy, and there are limits to how much we can defy this.”

This begs the question, where to next?