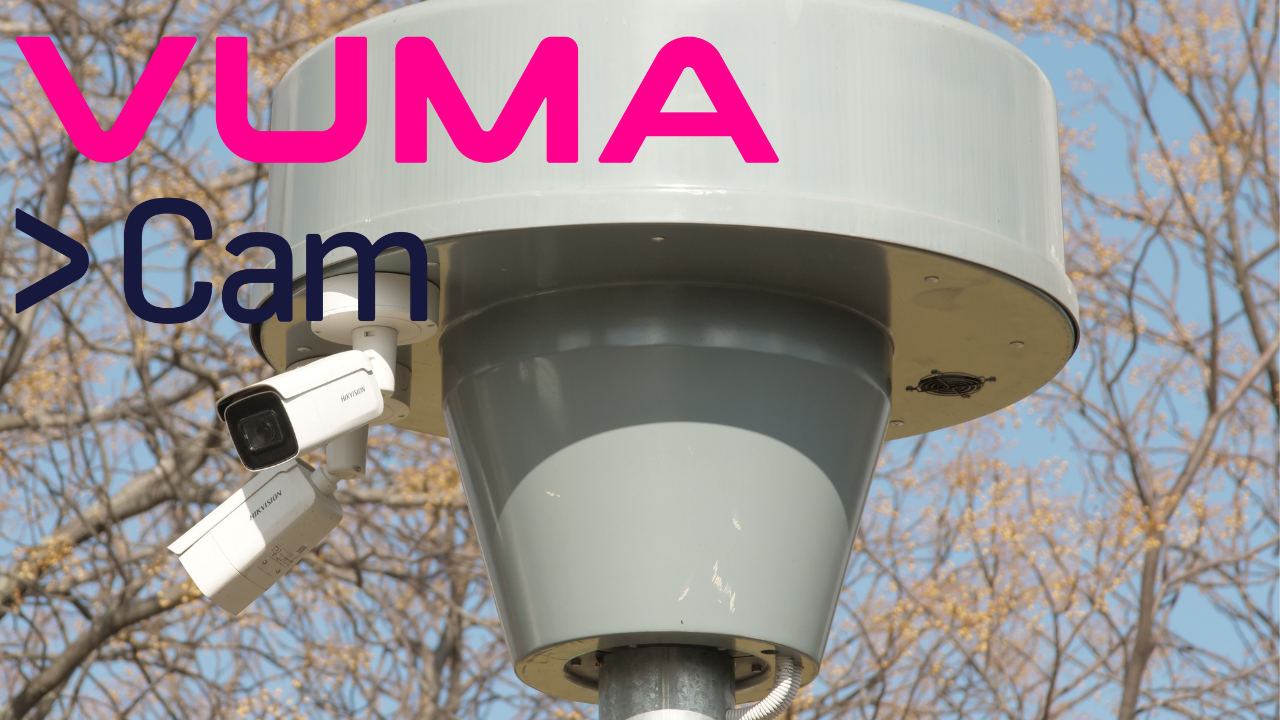 You may have noticed poles around Gauteng with grey domes attached and cameras poking out. These belong to Vumacam, a company that approaches security in a different way. It provides cameras in key points across the city and allows security companies to sign up to access the footage. In this interview, BizNews’ Ross Sinclair speaks to the CEO of Vumacam, Ricky Crook, about how the business runs.

Crook on how Vumacam operates

Vumacam puts up the infrastructure and the cameras and we own all the assets. We look at the way to make sure we can plan the poles so that we can protect the arterial routes; your entries, your exits, your most vulnerable points. We then fund it as Vumacam. And we get channel partners – the security companies – who take feeds from us and operationalise those feeds to deliver the security solutions to the various neighbourhoods.

At the moment, it is private clients and we work with private security companies. You have to be registered with PSiRA. There is a whole onboarding, and credit and vetting process to make sure you know who has access. We are rigorous about who can have access to that footage. We also work very closely with Business Against Crime through the Eyes and Ears Initiative, which helps to facilitate that additional vetting process on who has access to those cameras. And the combination – once guys are utilising the camera feeds – they also escalate events of interest to the E2 War Room within SAPS and Metro Police and back up the private security industry.

On how licence plate recognition assists against auto theft

Once it scans the licence plate, it queries it against the vehicle of interest list. We have done integration with Zonke-Unicode, which is the police’s database. That enables us to tell whether a car passing one of those cameras is stolen or has been involved in a crime. Only then, does it flag it in the security company’s control room. So we’re not spying or watching people who are innocent or people moving around. We are only interested in those vehicles of interest that are flagged against the database. We see successes on a daily basis. Probably multiple successes– up to four or five successes daily –, meaning suspects detained and calling out police to effect an arrest.

On whether Vumacam uses facial recognition

On whether Vumacam acts as a deterrent to crime

It is definitely a deterrent. Because of the number plate recognition scanning vehicles, as they enter a suburb, you are notified there is a stolen car entering the area, and it is likely to cause an incident. You can prevent that incident from taking place. It is always difficult to quantify the effectiveness of this because those incidents do not take place. You won’t know how many incidents would have taken place. What we do to look at is what the crime levels were like in a specific area 12 months prior to the camera installations and then 12 months post the installations. And we have seen up to 70% to 75% reduction in crime in those areas that have installed these camera networks.