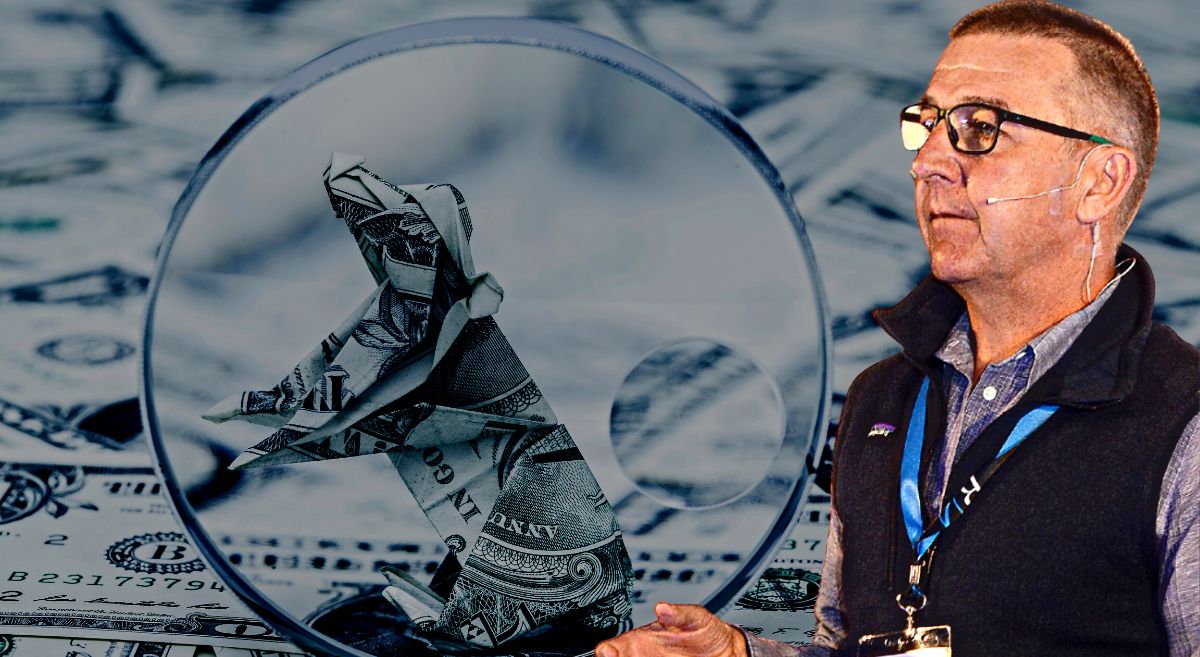 Deeply rational Piet Viljoen updates us on his investment perspectives in this wide-ranging interview with Alec Hogg of BizNews.com, providing valuable insight into the strength of the US dollar, the stock market movements over the last few months and more. The BNC#4 keynote speaker contrasts the fortunes of the world’s three major economic blocs, but warns that while currency and share markets are priced for this to last indefinitely, nothing is forever. Viljoen also shares his thoughts on the debate over performance fees, sparked by Sean Peche’s disclosures on BizNews – providing perspective on seemingly outrageous rumours that the CEO of Coronation Fund Managers is paid a staggering R100m a year. – Alec Hogg

Piet Viljoen on a recap of his BNC#4 presentation

What I tried to talk about was not pitching investment ideas, but how to go about thinking about investing. Because I think that’s the key aspect people forget about. They get all these stock tips: buy this stock or buy that stock, but when you’re investing, you need to have a process which you can apply consistently. A sensible process which you apply consistently. And I think one of the points I made at the conference was there are many ways to skin a cat. I’m a value investor and I do things a certain way, but that’s not the only right way to do things.

There are other right ways to do things well. And you need to find a way that syncs with your own psychology, especially when you’re under pressure, because the market is very good at putting you under pressure. It makes you feel stupid 95% of the time, and it makes you think you’ve made big mistakes all of the time. And you need to be able to make decisions under pressure. And therefore, you need some sort of process or checklist to guide you through those times, because they will happen and they happen more often than you think.

It does make a difference. And so, I think one should have a shop on costs and I think one should make sure that whatever fund you’re investing in is charging appropriate fees. Well-thought through fee structures I think are important. And I think even Sean [Peche] pointed out that there is a case in certain instances where performance fees are justified as long as you have the correct benchmark and there’s a high watermark; there are all sorts of things in place that make sure that whatever fee is being implemented is being implemented fairly and that you’re aware of what you’re getting into before you get into it.

That’s the thing I always say about the market. It’s a caveat emptor: buyer beware. The onus rests on the buyer of the stock to do the research and the buyer of the fund to do the research. So, you need to know what you’re getting into. It’s no use crying over spilt milk after you’ve invested in a fund and then only do you find out, hang on, but they charge some sort of unfair performance fee.

I mean, then it’s too late. You should have done your work beforehand. But I agree with Sean that there are many, many cases of unfair performance fees or performance fees being charged in an unfair manner. And it’s no wonder that some of the bigger asset managers are upset with you, because I think it’s a big part of their profit bill.

The second point I want to make, and I think I made this point at the BizNews Conference last week in my talk, is that macro forecasting is a very hard thing to do, because you have to get not only the first order forecast right, but you need to get the second order forecast right. In other words, you need to forecast what the economy is going to do correctly. And then you have to forecast what the market’s reaction will be to that economic variable. And that’s where the rubber fails to hit the road most of the time. You get the one forecast right, you don’t get the second one right. So macro forecasting for me is dangerous territory. And whatever I’m saying to you now, just bear that in mind.

But I do think that on a valuation basis, the US market is expensive. It is in a bear market. I think the bear market probably has more to run, because if you look at stock market valuations globally, it’s by far the outlier in terms of expensiveness. The currency is expensive, the US dollar is a very expensive currency at this point in time. And at some point, those fundamentals will come home to roost. The valuations will subside and the currency will weaken. I don’t know how, why or when this is going to happen, but a strong currency like that, like the US dollar right now, is probably a harbinger of something bad happening somewhere along the line.

There’s a flight into dollars, and that’s why you’re seeing the dollar being so strong. We sit here and we are the tail that’s being wagged by the dog. You know, we complain about the weak rand. The rand’s not weak. The dollar is strong. I mean, the rand against the pound is no different than it was 20 years ago, the rand against the euro [has been] pretty stable over the past four, five, six years. The rand against the yen is probably strengthening against the yen. But against the dollar, it’s been quite weak because [of] the dollar’s strength against all those currencies, not only the rand. And I think there’s a flight to safety going on. And I think the all clear will only be sounded once you see some big fish or whale, as they say in the markets, float to the surface. And that hasn’t happened yet.