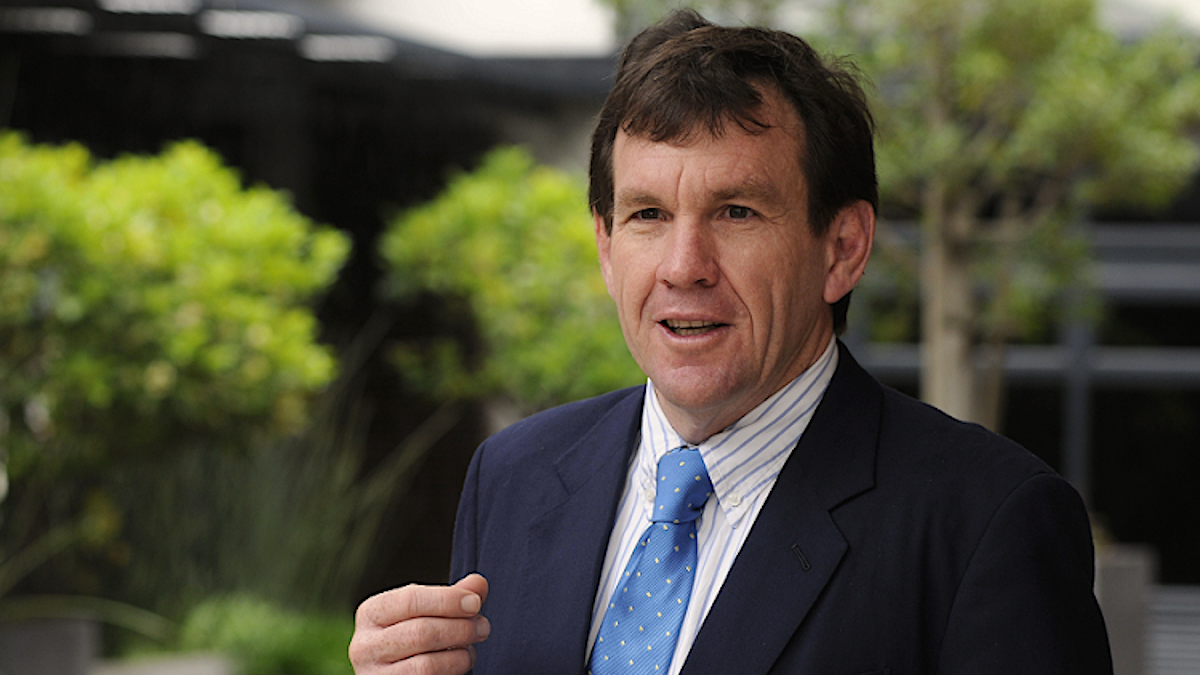 One of the SA money management industry’s ultimate insiders, veteran investor Chris Logan, has entered the debate over ‘performance fees’ charged to small investors via big companies’ self-created benchmarks. Logan was a star manager at Old Mutual, BOE Asset Management and HSBC before starting his own company, Opportune, two decades ago. As a shareholder in Coronation, he is urging the company to publicly respond to Ranmore Funds founder Sean Peche’s disclosures, which he describes as “explosive”. Only one of the big companies tagged by Peche for charging fees not countenanced elsewhere (Ninety One) has offered a response – and then primarily because it was inadvertently named instead of Coronation for a dubious practice conducted by its rival. Adding spice to the mix is that Coronation, whose numbers are public because its shares are listed on the JSE, carves out 30% of its profit into a bonus pool for distribution among 160 staff – in its most recent financial year that came to R700m. Logan says such a huge bonus aligns staff with shareholders. A counter is that it may also encourage profiteering of the kind alleged by Peche. Logan discussed the issue with Alec Hogg of BizNews.com.

Over the last number of weeks following Sean’s discussions, there’s been a severe D rating in the Coronation share price. It’s actually directed to a 14.6% dividend yield as of yesterday’s close, which is historically hugely high. I would like to point out, I don’t think that discusses, you know, assurances, revelations. Obviously, the bear market doesn’t help something like Coronation. All these top two stocks are under pressure. It’s part of the shrinking pot in South Africa, the ability to take more money offshore. So there’s a lot going on.

I’ve followed Coronation for a long time. I think it’s a very good company. Historically, it shocked a lot, and stopped its IPO in 2003. It was a fantastic performer. It accumulated huge assets under management. But that’s been flatlining for the last five, six years. So these revelations, are largely unanswered, as I understand them. I think Coronation will come and give an answer because these are big businesses which they need to protect. And it’s interesting, in some ways, they are a model of alignment. The Coronation staff own 25% of the shares, and they get 30% of the pre-tax profit as variable pay. So they’ve got a lot of skin in the game to answer this controversy, if you want to call it that.

I think what Sean was really saying is Coronation’s retail investors and analysts are just picking on Coronation. I feel sorry for them. They are the most transparent because they are listed on the JSE share, but let’s realise Sean was speaking about a number of other players in the industry. But basically, Sean was saying savers aren’t getting a fair deal in those retail products. And he came with a lot of facts and numbers. Well, first of all, it’s important that savers get a fair deal. Otherwise, they’ll stop saving, they’ll go elsewhere, and that will reverberate on the share. So I think they have to address it. I mean, Sean’s figures were, you know, pretty shocking. It looks like South Africa is totally out of line in terms of amount charged and the lack of transparency in terms of the complicated formulas used. Unfortunately, in South Africa, a lot of things have become very complicated. You go and look at some management’s incentives of JSE listed shares. They also are very complicated. The good thing, if I can put a good thing forward, is Coronation’s remuneration of the staff. It’s very transparent. This 30% share they enter in the pre-tax profits, that’s in the memorandum. It was in their prospectus and it’s in the contract of each employee. So I’d say they have a strong incentive to address what Sean’s put out in the open. And as a shareholder, I mean, I’ve actually got a few Coronation shares. I think the industry has to be transparent and fair. Otherwise, the share will suffer and it’s suffered already.

Look, since this has come to the surface, as I say, Coronation has been breaking new lows and it’s gone to the 14.6% dividend yield. So I think shareholders are saying, yeah, this needs to be addressed. What is the reality? All those fee structures are appropriate and we want to hear about this, let alone the retail investor. On what Sean said, I’d be jumping up and down. I do think there’s a bigger picture, and it’s that South Africa Inc is becoming a shrinking entity, so there’s less and less performance to go around. And that’s why this is particularly serious. You know, if the performance numbers were great, you know, and the JSE had been flying, Sean’s revelations wouldn’t have had such a big impact, would be my guess. But SA inc is a shrinking entity. Even Sygnia, its assets under management have been growing pretty strongly and are now half the size of Coronation’s. You know, you can also see it is also battling for growth at the assets under management level. Its interim numbers reflected assets under management up only 6%, which is, you know, not great for Sygnia. It’s a great growth company. So there’s a broader story, if you like, that South Africa is shrinking. Coronation is gonna feel so big. But yes, it certainly doesn’t give carte blanche to charge unfair fees which lack transparency. And I think if there is something to be gained, the share price is saying, address this, Coronation: we want answers.