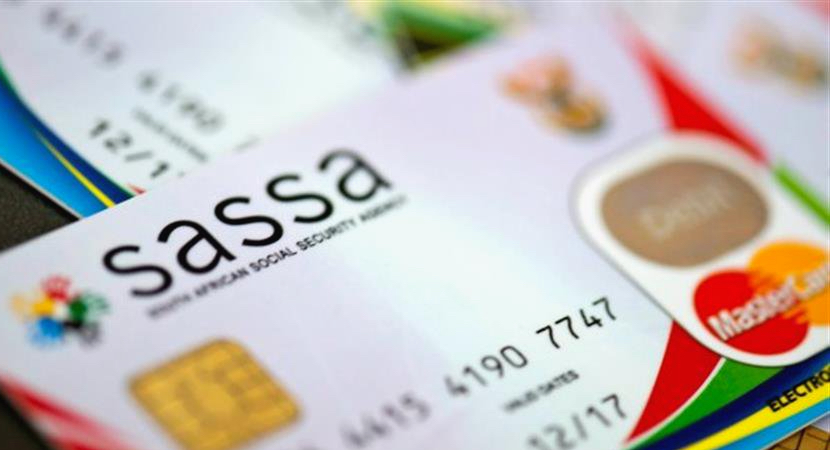 It’s all very well for the ANC to boast that South Africa is the only African country giving grants to almost half its population, but economists warn that this is unsustainable. There are not enough taxpayers, nor economic growth, to fund the growing welfare bill, and Treasury has warned that South Africa only has 7.4 million individuals with taxable income. Increasing taxes will not help. There is a high price for higher taxes, which includes slower economic growth and less employment, which impacts the poor first. These are the problems the ruling party needs to address first. – Sandra Laurence

Four times as many grant recipients as taxpayers

President Cyril Ramaphosa has confirmed that 29 million people in South Africa receive monthly grants, which economists warn is unsustainable with the country’s small tax base.

Last week Ramaphosa said that 18 million South Africans receive state welfare grants, with another 11 million relying on the state’s R350 grant. He boasted that we are the only African country giving grants to almost half its population, but economists warn that this is unsustainable.

The number of government grants increased from 2.5 million in the nineties to 29 million in 2022. Instead of trying to lower the number of grant recipients, the ANC wants to give more people larger grants.

The problem is that there are not enough taxpayers nor economic growth to fund the growing welfare bill. Treasury has said that South Africa only has 7.4 million individuals with taxable income.

Economic advisers appointed by Ramaphosa have warned against implementing a basic income grant, saying the cost could deepen debt and hinder economic growth.

‘The government’s finances are already unsustainable, and adding a large and permanent new spending programme will only make it worse.’ Ann Bernstein of the Centre for Development and Enterprise warns that there is a high price for higher taxes, which includes slower economic growth and less employment.

The ANC wants to increase taxes, including a wealth tax, to fund a basic income grant. ‘The slowdown in growth will make the rest of the government’s spending even less affordable than it is now, and the consequences of that will be terrible for the poor’, Bernstein said.

Dawie Roodt, chief economist of the Efficient Group, has warned that the tax burden is getting heavier on a smaller number of individuals. ‘The state cannot afford this anymore. The tax base is simply not strong enough to carry it,’ Roodt said.