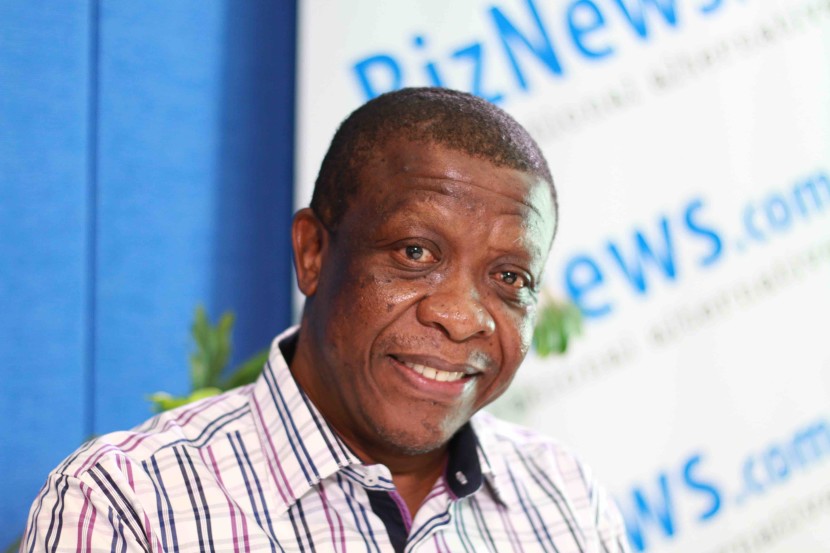 The South African Treasury had asked parliament to delay the mid-term budget to October 28. This was so that Finance Minister Tito Mboweni could assess the implications of the government’s economic recovery plan.

The question is now: will the country be subjected to economic austerity, or is an expansionary budget on the cards? 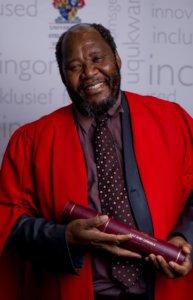 Dr Lehohla specialises in statistical advice in public policy, as well as the design and dissemination of public numbers for maximum effect. A respected thought leader, Dr Lehohla is well versed in the determinants and correlates of political economy of measurement.

“Economics matters. Periodic and frequent supply and consumption of statistics, be they demographic, social or economic, matter even more for economic policy,” he says. 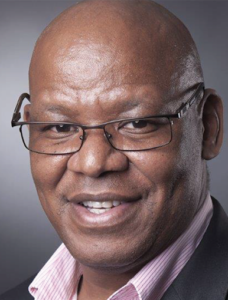 Having joined Numsa Investment Company in 2008, Khandani Msibi was instrumental in saving the company from liquidation and contributing towards its growth. He began his career in the steel industry and progressed to FMCG with companies like Brystol Myers Squibb, Bromor Foods and ABI. He has over 20 years experience in manufacturing and sales within the steel and FMCG industries. As Group CEO, Khandani is chairman of all subsidiaries, including Doves Group, 3Sixty Life, 3Sixty Health, and Numsa Financial Services.

“There is no economic plan that is developed by Professors, Economists and Bankers that will ever work. That’s why they are developing a new economic plan when government documents still reflect the NDP, whose failure has not yet been acknowledged.” 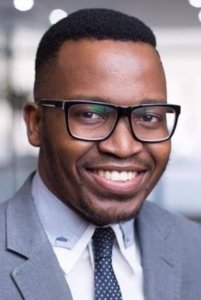 Phumlani Majozi is a business and macroeconomics analyst, writer and commentator on economic, political and global issues. His writings have been published in leading news sites – including BizNews – and in June 2018, he became a Senior Fellow at African Liberty. This involves research and writing on African politics and economics.