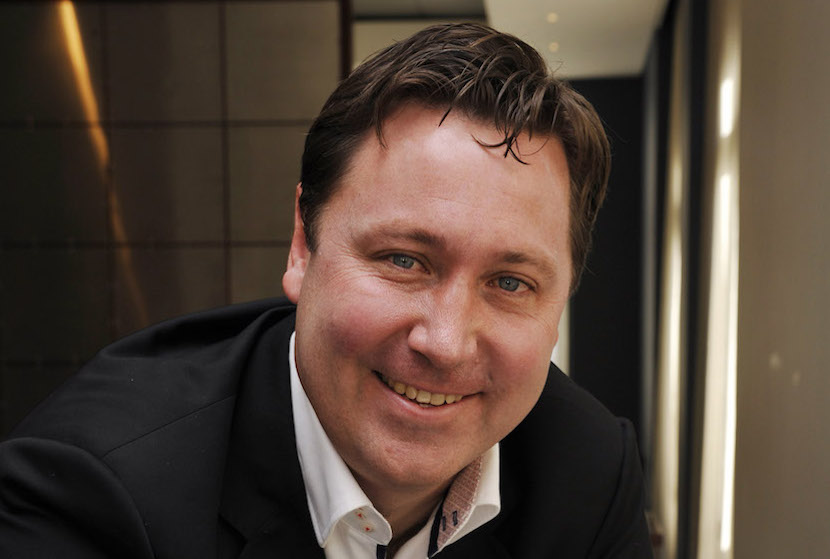 *This content is sponsored by RainFin, a Fintech online lending marketplace that directly connects high-quality individual, institutional or business borrowers with lenders who compete to fund them.

There can be little argument that the winds of change are blowing across South Africa’s economic landscape. A looming ratings downgrade, inflation potentially hitting the 8.1% mark by the end of the year, an impending petrol price increase, and one of the most unfavourable exchange rates we have seen in a long time, all contribute to what can easily seem like a dark time for small and medium enterprises (SMEs).

Current conditions only exacerbate the typical problems SMEs face as they endeavour to not only sustain, but grow, their business. Chief among these problems is the tangled issue of funding. Typically, while most of the funding SMEs need is to support a working cash flow, traditional lending is centred around financing assets rather than running expenses, such as salaries. Funds for this can be more difficult to secure, particularly as petrol prices rise and general operating costs, the likes of transportation and daily expenses, suddenly increase.

Additionally, SMEs have to deal with other constraints as well. The main one amongst them is that the public tends to support large, already established businesses instead of small businesses with less of a reputation to rely upon, to draw new customers.

This differs greatly from the attitude towards SMEs in the US and Europe, where for example a craftsman can find a willing and supportive customer base. And yet, an ongoing level of support by new and existing customers is essential to ensuring an SME doesn’t hit a cash flow wall and end up going out of business, but instead, is able to grow and flourish.

Furthermore, we are also seeing an increasing number of SMEs that are emerging in a digital economy, while business itself is becoming more service orientated. These companies, whether focused on technology, content creation, or on customer services, such as hair dressing salons, are neither asset intensive nor are they industrial in nature.

Additionally, it doesn’t seem as if these types of businesses typically rely on traditional sources to keep themselves afloat. As revealed by the 2015 SME survey, a mere 2% of SME respondents indicated that they would turn to a bank for financing. This begs the question: how do digital and service companies which are light in their asset base secure financing, when traditional models cater towards older ways of doing business?

Clearly a new approach to lending is needed, which can keep the essential SME ecosystem alive during troubling times. In part, technology and the sharing economy offer a viable answer. The crux of this approach, as typified by RainFin’s lending marketplace, is that many lenders can provide smaller amounts of funding to businesses in which they have a vested interest.

As these lenders do not carry the cost burden of infrastructure and branches that large banks have to deal with, nor are they answerable to shareholders, they can ask for significantly lower interest rates. This way, both parties benefit – lenders are able to help keep worthy SMEs alive and can make a healthy return, while SMEs avoid the high interest rates that banks may charge. Nor do SMEs end up having to fill in reams of application forms, an onerous process at the best of times.

Equally as important, from RainFin’s perspective, is that we attract a diverse array of potential lenders. These range from individuals to development agencies and big businesses, spurring on competition between them to provide the best interest rates. Lenders, meanwhile, are able to diversify into up to a hundred SMEs, which allows them to simultaneously broaden their portfolio while managing and minimising their risk. This is always imperative for any lender, but is perhaps even more so during times of economic turbulence. Aiding this is RainFin’s comprehensive scoring methodology, which takes into account SMEs’ future prospects as well as their history.

This win-win is enhanced by the collective power of lenders, which can be significant. Indeed, one thousand lenders each providing R1 000 equates to a million rand, an amount which can change the life, and business, of a restaurant owner, for example.

Such an approach becomes even more critical for businesses hoping to survive tough times, especially as all indications are that a ratings downgrade is imminent. Prevailing wisdom dictates that one is better served by being prepared for the worst case scenario. If it doesn’t occur, it’s a bullet missed, rather than a shocking injury sustained.

In the case of the South African economy, an immediate effect of a ratings downgrade will likely be on the banks themselves, which will probably consolidate their operations and clamp down on lending, two developments we are already seeing happening.

This will no doubt result in less cash flow to fund, which in turn will have an impact on growth. If the four main banks react to the pressure generated by a ratings downgrade by reducing their lending as anticipated, this won’t necessarily spell disaster. In fact, it could spur crowdfunding platforms and credit marketplaces to bring new, diverse sets of funders into the ecosystem. Not only would this minimise the impact of reduced lending by the banks, it could also allow for the void to be filled by those development agencies and corporates which still have access to capital and choose to fund their suppliers or customers.

The danger is that SMEs could turn to ill-advised sources of funding, those organisations which, in a less competitive environment, can and do charge exorbitant rates. Already we have seen some unscrupulous lenders try and charge anything up to 40% annualised cost of finance, while others charge SMEs an initiation fee of up to 25% of the money they borrow.

Considering that most SMEs operate on a profit margin or gross profit ratio of about 20%, any SME which takes finance at a rate higher than an annualised real cost to them of more than 20% is putting their business in significant jeopardy. This only underlines the need for businesses to have both viable, as well as affordable, sources of funding.

Important to remember is that financial constraints don’t necessarily have to spell utter doom and gloom for SMEs. Much like when a large tree falls in the forest, it clears the way for smaller plant life to emerge and grow, so is this true for businesses. Indeed, as history has demonstrated, large corporations tend to bear the brunt during economic downturns, often responding with mass layoffs and by concentrating on their familiar operations instead of innovating. However, savvy entrepreneurs and agile smaller businesses can stand to benefit, by filling in the gaps that the consolidation of larger corporations may create.

A notable difference between today and other downturns, such as 2008’s recession, is that companies have access to technology and innovative solutions like never before. Access to crowdfunding, the ability to scale a business quickly thanks to cloud solutions, and eCommerce opportunities are a few of the developments which offer hope.

At the end of the day, it is this that may make all the difference for SMEs aiming to weather the storm, allowing them to emerge from the face of adversity even stronger than before.