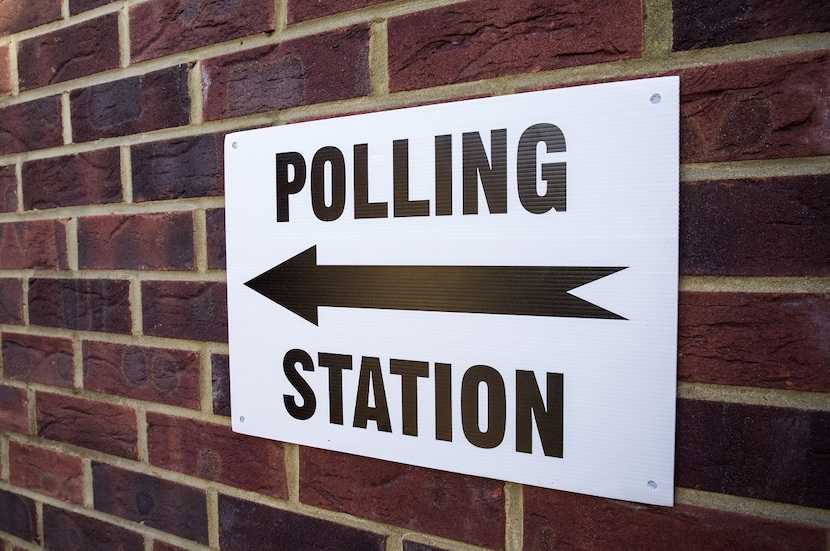 Parties in the UK will soon be releasing their manifestos to rally support from the public. What will their policies towards the property market be, and how will the general election affect property prices in the United Kingdom?

With deadlock in parliament regarding Brexit negotiations, Boris Johnson has called a general election for the 12th December 2019. His aim is to get a majority Conservative government so that his deal for exiting the European Union can be passed through parliament. Currently the Conservative party forms a minority government and has had difficulties achieving a majority when parliament votes on certain bills, including the Brexit deal that was negotiated.

The Conservative approach to the property market

Although neither party has formally released their manifestos yet, Boris Johnson has referred to cutting stamp duty on all homes worth £500,000 or less. This move would save first time homeowners £5,000 and all other homeowners £15,000. Johnson also wants to cut the top rate of stamp duty from 12% to 7%. This move is in hope that property transactions in London and the South East – where there is a higher average house price – will be boosted.

The Labour approach to housing

Rather unsurprisingly, Labour have a different approach to the property market. A report pledged to scrap stamp duty for homes people will live in themselves. Landlords will find themselves penalised by Labour as the capital gains tax for second homes and investment properties would increase under a Labour government.

McDonnell has previously alluded to allowing private tenants to buy their rental home. This may make private landlords nervous about buying more property, and they may hold out until more details on the policy have been released.

Read also: Where is the UK’s second city for property investment?

Although the Conservative proposals may look to be more accommodating to landlords, it is worth noting that under their tenure in government, stamp duty has increased on the purchase of second properties and buy to let tax relief was scrapped. This suggests that neither government has had a recent record of being particularly landlord friendly, even the Conservatives. Indeed, landlords are realising it and a poll undertaken by the National Landlord Association suggests they have lost faith in the Conservatives, with just one-in-six saying they would support them in a general election.

Regardless of which party gets into government, if you want to invest in UK property there are still ways to make it for you. As uncertainty surrounds the general election and Brexit, the pound has lost ground against other major currencies such as the euro, so it may be an ideal time to invest for those looking to hedge their rand. Doing so when there is political uncertainty means investors from overseas will get more for their money.

Read also: Look to the midlands for high yielding property and capital growth

Commercial assets such as UK hotel room investments and UK care home investments avoid stamp duty charges if under £150,000. Britain’s ageing population and requirement for care facilities remains a fact that will not be affected by government measures against landlords, and Brexit will likely encourage more domestic holidays which will increase the demand for hotel rooms.

Follow One Touch Property to hear more UK property market news and insights with regards to Britain’s political and economic situation and how that can affect property investment. Also find out how individuals can choose investments that are least likely to be affected.