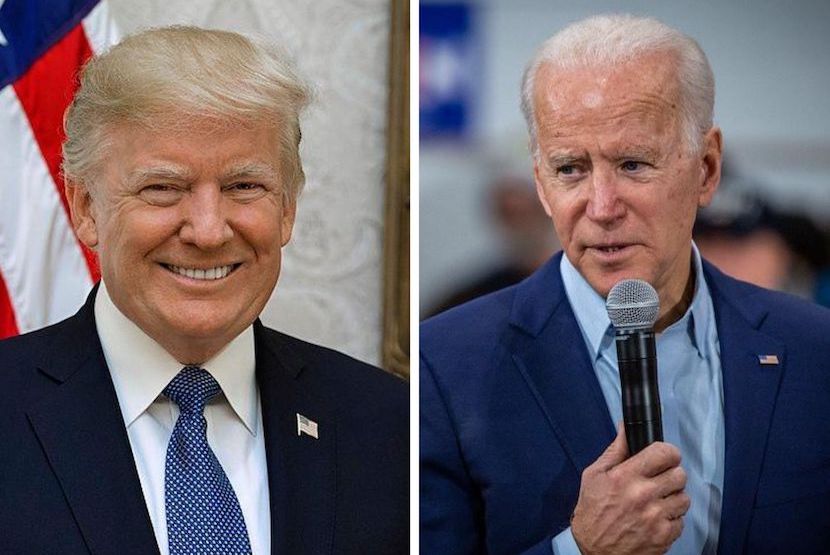 According to polling aggregation experts FiveThirtyEight.com, democrat Joe Biden is favoured to win the 2020 presidential race. The firm simulated the election 40,000 times to see who wins most often. Looking at a sample of 100 outcomes, the democrat wins 80 out of 100 times, while the current incumbent, President Trump only wins 20 out of 100 times.

Lawrence Hatheway, co-founder of Jackson Hole Economics, a US-based research company that analyses global economics, politics, the environment and finance, says that Biden is not Barack Obama, and that’s a good thing. “What Biden lacks in soaring oratorial skills, he makes up for in the fact that Americans know him and believe that he is inherently decent – a man of integrity.”

What America wants now, Hatheway says, is a centrist, and that is what Biden is, despite the Republican campaign’s assertion that he has been ‘captured’ by the ‘radical left’. Hatheway will be addressing South Africans next week as the first speaker in a new series of PSG’s Think Big webinars.

He says that this year’s election is not just about who becomes President. “The 2020 election is not so much a contest between candidates Trump and Biden as it is between demagoguery and democracy, lies and honesty, insensitivity and empathy, coarseness and civility, lawlessness and law, idolatry and respect, authoritarianism and liberalism, today and tomorrow, sickness and health.”

All US elections have implications for global economies, markets and social and environmental issues. The 2020 election, however, is being called ‘historic’ and ‘unparalleled’ by various international commentators as it represents a clash of two, increasingly polarised world views, and could even have implications for the global balance of power.

Americans seem to be extremely energised this time around and ready to make their voices heard by casting their ballots. Providing, of course, the Covid-19 pandemic doesn’t keep them away from the polls. With over 7.4 million cases and over 210,000 deaths, many Americans are showing support for mail in ballots.

However, President Trump and his campaign for re-election are crusading against universal mail-in voting, claiming a high risk of fraud, and sending out veiled threats to challenge the election results.

This election is also about electing a new government. All 435 seats in congress are up for grabs, as are 35 seats in the senate. Depending on how those races turn out, the balance of power in the American government could change dramatically.

And last week, President Trump was diagnosed Covid-19 positive, along with many others who attended a function to introduce the new supreme court nominee, Amy Coney Barrett. This threw a wild card into the campaign pack, as did the New York Times front page feature exposing the frailty of Trump’s finances and calling into question his carefully managed image as a highly successful businessman. What might happen next between now and November third?

“It’s certainly been an eventful year, and it’s not over yet, but by bringing an analyst of Hatheway’s calibre to South African investors, we’re hoping to provide some fresh insights,” says Adriaan Pask Chief Investment Officer for PSG Wealth and host to this particular webinar. “The outcome of the election will impact America’s fiscal, trade, regulatory and monetary policies which, in turn, will impact South Africa.”