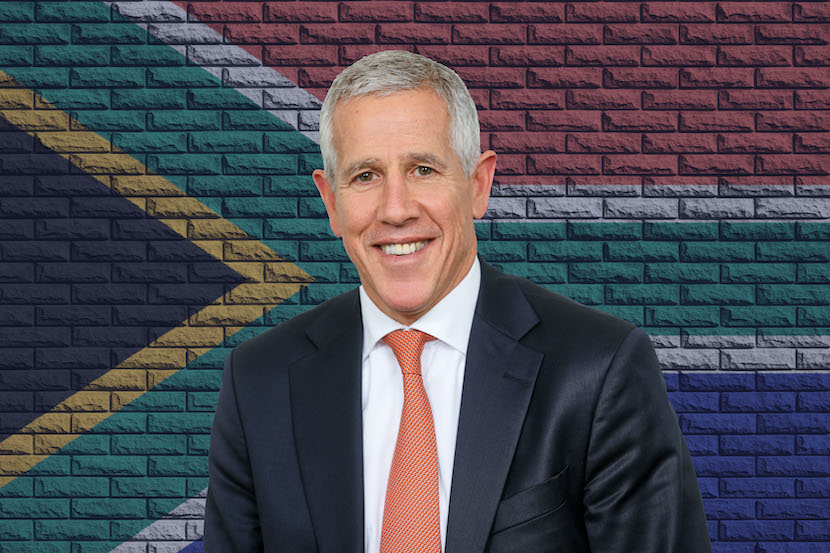 There are two people whom I believe stand out above all others in the local asset management industry. From South African beginnings, these giants have built successful, globally competitive businesses.

The one giant – the late Allan Gray – is arguably the most well-known. In South Africa, the company he formed bears his name. Globally, he built Allan Gray’s successful sister company named Orbis.

The other giant, is the lessor known, Hendrik du Toit. He is the founder and CEO of Ninety One, previously named Investec Asset Management.

To understand the enormity of the business Hendrik du Toit and his team have built, the value of assets Ninety One now manages is equivalent to the size of entire South African Collective Investment Scheme Industry.

It’s very rare for one investment firm – albeit a significantly smaller business – to write about the success and accomplishments of another. However, at Corion Capital, highlighting great South African success stories, no matter where they originate, is something we love doing. The accomplishments of Hendrik du Toit, is such a story. The timing of this article is not random. Ninety One turns 30 this year.

Investec Asset Management, now Ninety One, was founded in 1991, when at only 29 years old, Hendrik du Toit was headhunted from Old Mutual Asset Managers. At this young age, Hendrik started the business with two desks and approximately R225m under management.

In previous articles, he described those early years as daunting. ‘We were up against the big established insurers and banks, and investors had become very set in their ways.’  Hendrik highlighted two factors that accelerated their growth. Firstly, investors were disillusioned by the pedestrian performance of many of the then established local investment firms, and secondly, Investec Asset Management bought into the new South African growth story, whilst the competitors continued to buy the Old SA blue chips. This investment decision led to Investec Asset Management quickly building up impressive three and then five-year investment performance track records.

From their glowing track record, they attracted significant investment flows. By 1994, Investec Asset Management had successfully broken into the SA Pension Fund market as well as the SA retail market with their rapidly expanding unit trust range. Assets under their management doubled every year between 1992 and 1997.

In 1998, Investec Asset Management strengthened their international footprint by acquiring Guinness Flight Hambro. This was a catalyst for them to open offices in London, Hong Kong, New York and Guernsey.

Driven by the need to provide a competitive international offering, in 2000, Investec Asset Management launched their 4Factor process which is a proprietary screening model to assist in identifying attractive shares across different international markets. The 4Factor investment capability has been a major reason why they have attracted assets from across the globe. By 2013, assets under management reached R1trn. Today, a mere 8 years later, Ninety One have almost trebled that number. Assets under management are currently R2.9trn.

Although my interactions with Hendrik have been limited, I have worked with many of his senior team members over a period spanning more than two decades. What has always stood out to me is that unlike many of Ninety One’s peers, their top management team has remained consistently by his side. In an industry where individuals tend to overestimate their self-worth and frequently look for greener pastures, such loyalty is rare. Although I am not naïve in knowing that share options and remuneration lock-ins may be part of this low turnover, I am convinced that Hendrik’s management style and leadership is a material factor that explains this loyalty. Whilst compiling this piece, I contacted some of his colleagues and employees who can best explain what makes Hend-’tick’.

Almost all of them had similar things to say. Hendrik seems to be able to see the bigger picture and is able to combine very different, but highly-talented individuals to work together for a common purpose. He has the courage to take risks at the right time and for the right opportunity in order to grow their business. He has had the same energy and drive since starting out. Hendrik is proudly South African and fiercely loyal to those staff who have delivered. He listens, he cares, and he is fair. Most importantly, people see Hendrik as an inherently good human being.

In a ruthless and highly competitive industry, it is nice to know that being a decent person and a successful businessman are not mutually exclusive. Given his name, the business he has built from London, and the relatively new brand Ninety One, at Corion Capital, we have bestowed Du Toit the title of King Henry XCI. He is currently the undisputed king of the local Asset Management Industry. 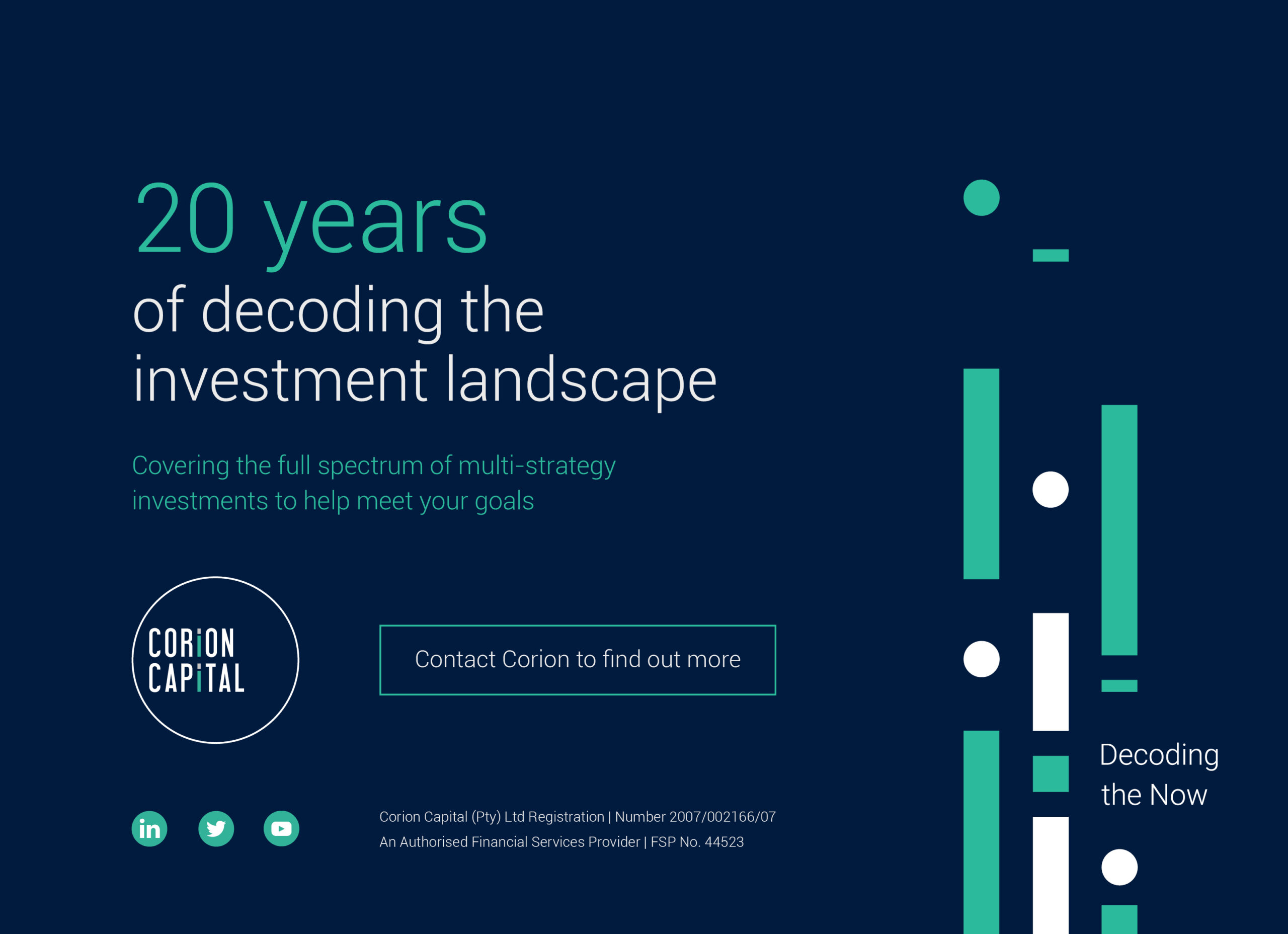