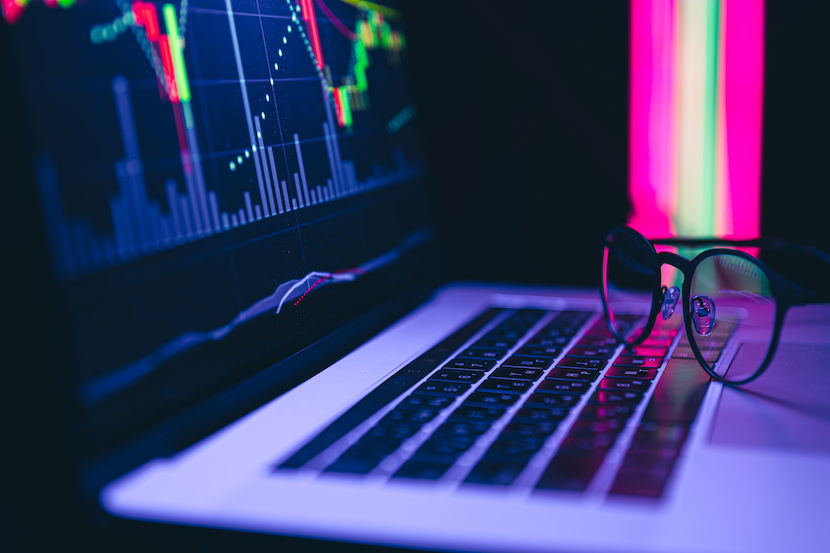 2021 seemed, and probably was, a terrible year for many.

The continuation of the worst pandemic in more than 100 years, the looting and destruction that hit Gauteng and KwaZulu-Natal, and the further power disruptions from Eskom were just some of the major headwinds that our citizens had to endure.

Despite these obstacles, silver linings did exist, and it was certainly not all doom and gloom. In fact, from an investor’s perspective, 2021 was actually a very good year. At the time of writing this article, the ASISA High Equity Category – a good yardstick for the return of the average retirement Fund return – grew by 18% for the year.

As the New Year approaches, we at Corion Capital, thought it was an opportune time to highlight the lows and highs of 2021.

January: The US capital riots

The political polarisation of US society came to head with politicians continuing to ignore public interests for the sake of their own agendas. Traditional values seem to have eroded and the once shining light for global democracy began to dim.  Perhaps, the real enemy of the US is neither foreign fundamentalism, China or Russia but America itself.

February: The roll out of vaccines

Despite the sceptics, the rapid development of effective COVID-19 vaccines was an extraordinary achievement. By late February, regulatory agencies had authorised several highly-effective vaccines. Today, approximately 59% of the world population has had at least one vaccine. Unfortunately, the developing world’s vaccination roll-out materially lagged, once again highlighting a divided world.

In less than a year after a brutal global selloff, equity markets around the world continued to rally to well above previous record highs. World Equity Markets (the MSCI ACWI Index) had appreciated by an astounding 75% from its Covid lows.

Earnings continued to rally and rebound beyond most people’s expectations, particularly in the US with 86% of S&P 500 companies reporting positive earning surprises. According to FactSet, this is the highest percentage since they began tracking this metric in 2008.

May: JSE continues to surge

Eskom continued to plead with the public to reduce the usage of electricity. In a statement issue on the 27th of May they communicated that approximately a third of all their capacity were experiencing breakdowns. 2021 ended the year with no less than 1 130 hours of load shedding. A new record.

South Africa’s trade surplus widened to a record high in the second quarter of 2021. The record high was largely due to the significant higher Rand prices of most commodities as opposed to higher volumes.

Waves of violence, looting, and the destruction of businesses – mostly in KwaZulu-Natal and Gauteng – resulted in the loss of hundreds of lives and economic losses estimated to be R56 billion. The protests were the worst violence South Africa has witnessed since the end of the Apartheid. A truly dark period.

Despite concerns raised by many shareholders of the complicated proposed crossholding structure, the Naspers-Prosus share-swap transaction was completed. The transaction resulted in Prosus holding 49% of Naspers and Naspers owning almost 57% of Prosus shares.

In addition to some dissatisfied shareholders, Naspers and Prosus share price was impacted by the Chinese government’s announcement of new regulations for the education technology sector. These regulations required that companies in these sectors must operate non-profit. This triggered a sell-off in Naspers and Prosus. Both companies share prices fell 14% in two days.

Freight rates soared through the year as the demand for goods increased more than expected. This happened at the same time as shipping companies suffered from a disruption from lockdowns and a shortage of workers. Sought-after routes increased by three, four, and in certain cases, five times in the first three quarters of the year.

The annual rate of inflation (Consumer Price Index) in the United States hit 6.2%. This was the highest rate in more than three decades. Fed Chairman Jerome Powell eventually admitted that it was probably a good time to retire the word ‘transitory’ when referring to higher inflation.

The South African Reserve Bank addressed inflation fears and fired the starting gun on monetary policy normalization, hiking the repo rate by 25 basis points. The hike marked the first step to unwinding since the 275 basis points of cuts implemented since the start of the pandemic.

Fitch Ratings upgraded its outlook on South Africa’s credit rating. The company kept the nation’s foreign-and local-currency ratings but changed its outlook from negative to stable. Fitch justified their upgrade by pointing to “the faster than expected economic recovery, the surprisingly strong fiscal performance this year and the significant improvements to key gross domestic product-based credit metrics”.