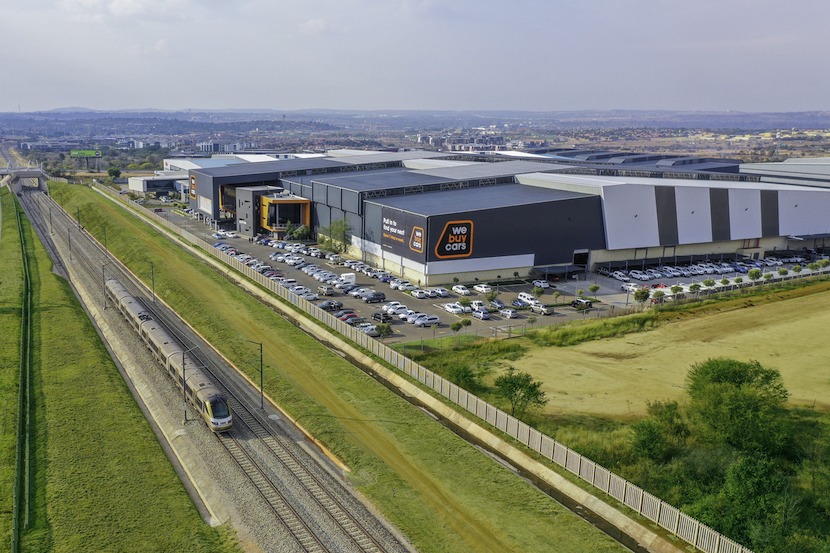 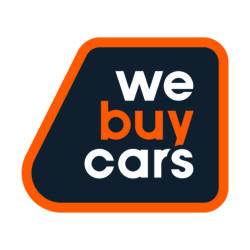 WeBuyCars, founded by brothers Faan and Dirk van der Walt, is a South African company that has been leaving many in awe. It is a company that has grown faster than many could keep up with and its ability to continue expanding, despite economic challenges that arise, truly sets them apart.

For many years, the Van der Walt brothers did everything themselves. This was until the need for WeBuyCars’ services grew too big. During these times, they learned a lot about the car game, the diverse society and about business. When you think about the fact that in the year 2012, WeBuyCars consisted of roughly 25 employees and today (10 years later) they consist of about 2 000 employees, you begin to grasp the rapid pace at which WeBuyCars has been growing.

Ultimately, the incredible growth that WeBuyCars has been experiencing, has led to a very fast- pace, dynamic and hard-working organisational culture. Since the very beginning and still to this very day, WeBuyCars has been placing great importance on employing the right people for the right positions. They realised early on, that it is one of the most essential keys to the success of any business. The aforementioned becomes even more important in times when unplanned external factors shake things up, and one needs to rely on the expertise of its employees to help make the right moves. 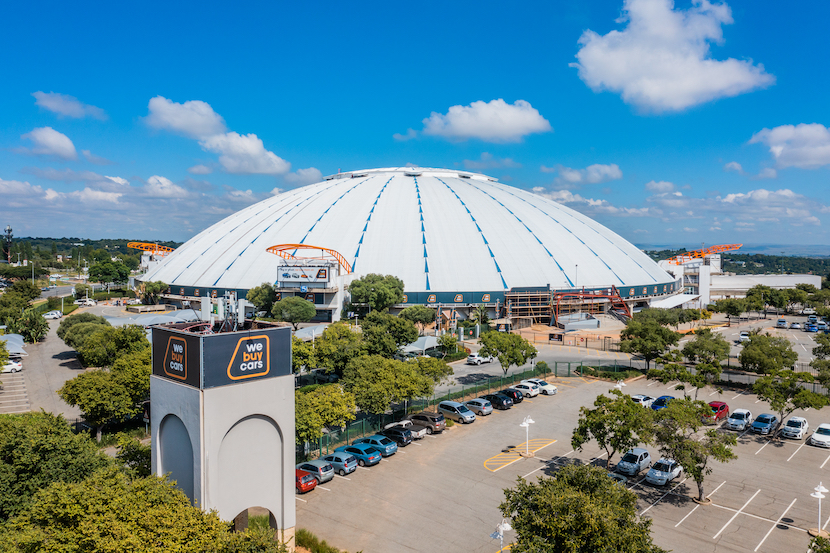 When Covid-19 hit and South Africa went into a national lockdown in March 2020, businesses faced numerous challenges. WeBuyCars was one of the many businesses that wasn’t allowed to physically open for several weeks and for months, they weren’t able to operate at full capacity. During that time WeBuyCars took on, what was meant to be a long-term plan and immediately started developing their very own online car buying platform. This allowed customers to reserve their dream cars online and allowed the company to continue generating funds without even being physically open. This was among one of the many reasons why WeBuyCars not only survived the critical Covid-19 lockdown, but also managed to do well during the process.

Today, WeBuyCars has 11 branches and 27 buying pods nationwide. Some of their bigger branches can store up to 1 000 vehicles, providing customers with a wide variety of vehicles to choose from. They have also started rebuilding their buying pods recently and will gradually start rebuilding the rest of their buying pods nationwide. The new look can be seen with the current Castle Gate, Kolonnade and Jean Crossing pods and has been designed to enhance customers’ experience when selling their car at a WeBuyCars pod.

During March 2022, WeBuyCars not only grew their footprint nationally, but they also went international for the very first time and started buying vehicles on a small scale in Casablanca, Morocco.

For the remainder of 2022, WeBuyCars has many plans to continue growing and expanding in various ways.