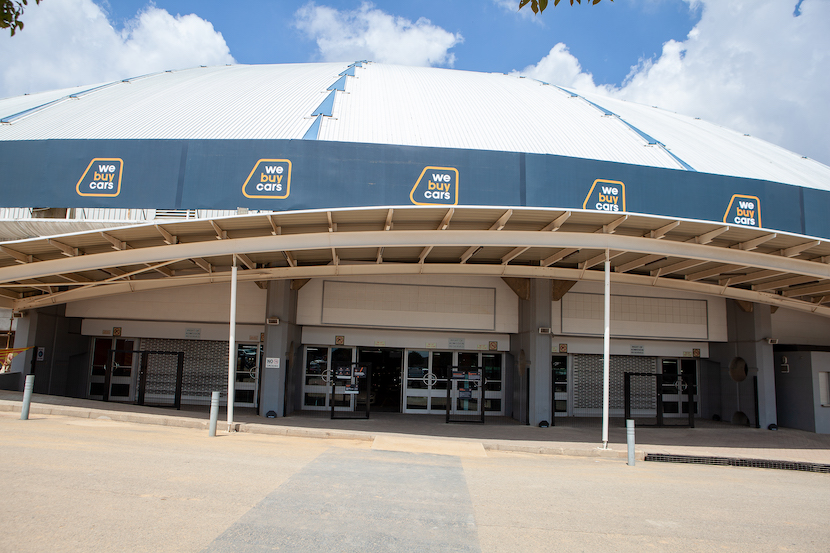 In this Fireside Chat, Dirk van der Walt discusses the rise of WeBuyCars, his disdain for school and his love of literature.

Dirk van der Walt on the rise of WeBuyCars

My brother Faan bought and sold vehicles 22 years ago while he was still at school. Buying bargains listed in junk mail was a completely different world back then. People would advertise their vehicles in the local newspapers and buy and sell vehicles amongst themselves. Faan started bargain hunting and buying those vehicles. Then he went to college and continued doing that. By the time he left college, he had an accumulated capital of R65,000. At that stage, I was studying marketing and communication management and had my day job. I lost that job and Faan said: “Come work with me for the last two months before I leave for the UK, and we’ll see what happens.” That first month, I earned twice what I earned at the previous business because the synergy between what we were doing worked out very well. Faan and his wife left for the UK and surprised me with a bit of cash to carry on the business. For the following two years, I was on my own. During that time, the market changed completely. The queue at the junk mail for people buying parrots or furniture or whatever became very long and the competition increased. Many people lost their jobs, took packages, and everybody was trying to do what we do. We needed to swiftly change tactics and that was when we started advertising what we were doing.

On why many Afrikaners have become hugely successful entrepreneurs post-1994

On staying out of debt

The most important mindset at WeBuyCars and how we came into existence in the first place was we were absolutely [petrified] of debt because my father had always been in debt. For that reason, we made a principal decision to never get into debt and we never did. Initially, Faan started with a motorbike. I can’t remember the exact amount he bought it for. We started small and it went organically from there. Faan can tell you every single unit up until the point where it split into two units and then more and more. Halfway through the lifetime of the business, we were still driving the 1987 Toyota Corolla 1.6. Wonderful car, by the way.

We now have more than nine branches and five more opening within a year and a half. So, it’s really a different story now. I played the Benjamin Zander video to the salespeople. It is curious that you mention Benjamin Zander because I was trying to show them what it’s like when someone is on fire, when someone has passion, spark and a bit of flair. I said to the salespeople: “See if you can somehow get a little bit of that, to live, to have passion.” That is why I believe it’s important to spend time with people and to impart energy, give them something and a little warmth. You cannot be everything to everybody. There will always be a couple of people who stay behind and do not get promoted. After a while, they want to know why. Then you ask them how many books they’ve read.