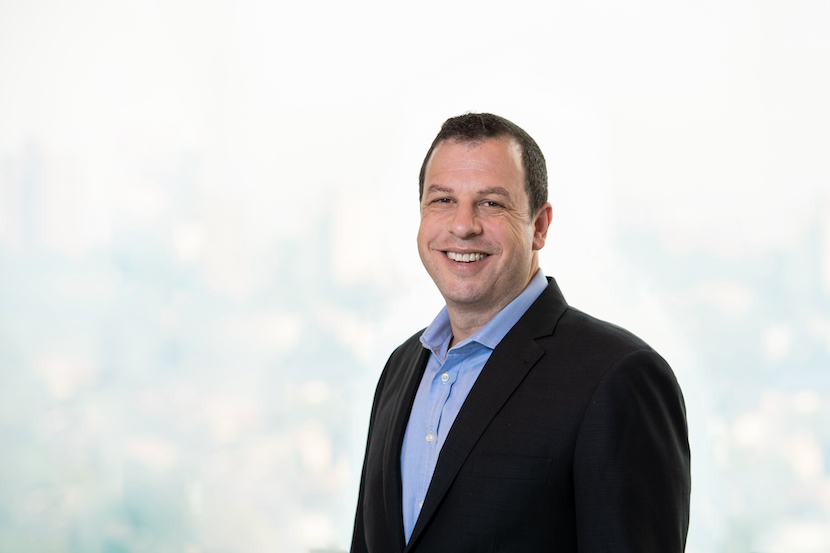 Since launching a decade back, Sydney-based fintech AltX has facilitated R35bn in mortgage loans for retail investors. The three relocated South Africans, who created the company, built a platform that enables individuals to assume the role of mortgage-issuing banks, democratising a sector previously the preserve of financial Goliaths. In this podcast, AltX co-founder Nick Raphaely explains the nuts and bolts of the business to BizNews editor Alec Hogg; shares how it has achieved a zero bad debt record (hint: only first mortgage bonds + huge margin of safety); and unpacks why the internet-based platform makes it possible for investors anywhere with R500,000 can acquire this low-risk asset that delivers a net yield of between 5% and 8% in Aussie dollars.

In Australia, it is a well-serviced, very professional, highly competitive environment. So, when we were starting the business, we looked at very big market segments because you want to make sure your target market is substantial. The two areas we identified are property and financial services. The sector that we play in – which is private real estate debt – comes alive at the intersection of those two. It’s where a person has a property and requires finance. Australians in their blood are property obsessed and obviously, finance keeps the wheels of commerce turning. We certainly didn’t start with a big business. We built it brick by brick, but the more we got into it and unpacked it, the more we realised the size and scale of the opportunity here in Australia to be an alternative provider of private real estate debt.

On non-bank and alternative lending

People often ask us why people use non-bank lenders. Or, there must be an issue with the borrower if they can’t go to the bank. So, I’ll give you two alternative industry examples to try and frame the picture. If you think about transport 20 years ago, if you wanted to get from A to B, you ordered a taxi. Then along came Uber and it unpacked a universe of people who wanted to be suppliers of transport in the form of drivers to meet the demand for people who wanted an alternative to taxis, more flexible on their own terms, etc. The two co-exist. So, you’ve got taxis, which is a small subset and continues to exist. But the power of the Internet through Uber, Lyft and others has unlocked the supply to meet the demand. Now you think about accommodation. Twenty years ago, you stayed in a hotel. Today, you can still stay in a hotel but what does Airbnb do? Airbnb has enabled the supply to be unlocked to meet the demand. So, the way we like to frame it is, hotels still exist, but they are a much smaller subset of the overall universe than they used to be. You can stay in a hotel or there is a private supplier meeting the demand.

Think about the capital markets. The banks are the taxis, they still exist and people always think about [them] as the incumbent providers. However, what the internet has done is unlocked the supply of capital to meet the demand for capital. And what we’ve been able to do through the AltX platform is unlock private capital in the form of investors who really want to be the bank; you know, you can be the bank. You can lend to someone and take a first mortgage as security in exactly the same way the banks do. On the borrower side, you suddenly get access to a whole new universe of capital providers, which for businesses like AltX, would not exist and you wouldn’t be able to access that capital. So, your options as a borrower are much broader than just the bank. In a sense, we are good for commerce because we help people who have the capital to put it to work; those who want capital to fulfil their hopes and dreams; do construction projects; access working capital for businesses, secured against property, etcetera. We help them to access the AltX platform and plug them into our investors who provide the capital, which we swing over to the borrowers to get on with their commerce and their lives. In that way, [it is] the ultimate platform. What we do in private real estate debt, I describe it as though you have the bank in the middle and we’re a concentric circle around the bank. We pick up the deals that don’t fit the bank’s rigid criteria but which are solid creditworthy deals. I say that because of our track record of having done almost $3bn in deals over 10 years without losing money. It speaks to the fact there’s a deep market of fundable opportunities, which the bank does not fund and which businesses like ours can and do fund.

On AltX management team and its construction funding assessment model

First, mortgage-backed construction funding is one of our core products. In that example, we have an internal team. It comprises a civil engineer, a gentleman who has come out of a quantity surveying background, two guys with builders’ licences, a guy who’s got development experience; and then, our modelling comes out of KPMG. He just kind of does the financial management altogether. So, when someone sends us through a scenario, we can immediately pick it apart. We build a robust construction funding assessment model. We can plug the data in there. We could tell them in 10 or 15 minutes whether it’s a go and if it’s not, where the deficiencies are. Then if we are going to progress, we bring them straight into the office, sit down in the boardroom and brainstorm the deal. What that means for a developer is you get to the guts of it very quickly. People who know their craft respect the fact that they deal with a counterpart who knows the craft as well. And when people realise that, they don’t mind paying a bit extra. They have a partner in funding as opposed to a bank, which is just going to stonewall with credit committees, delays, decisions, paperwork and red tape. We really engage with the borrower and have the skills to be able to do so and talk their language. We can give them a [prompt] answer and, importantly for our business, if it’s not going to be a go, we can work out quickly why it isn’t and move on. We make money on the deals we do; not on the deals we don’t. So, we have to pick the winners. Those deals that are not for us, we have to say no quickly. That’s a critical part of our business, too.