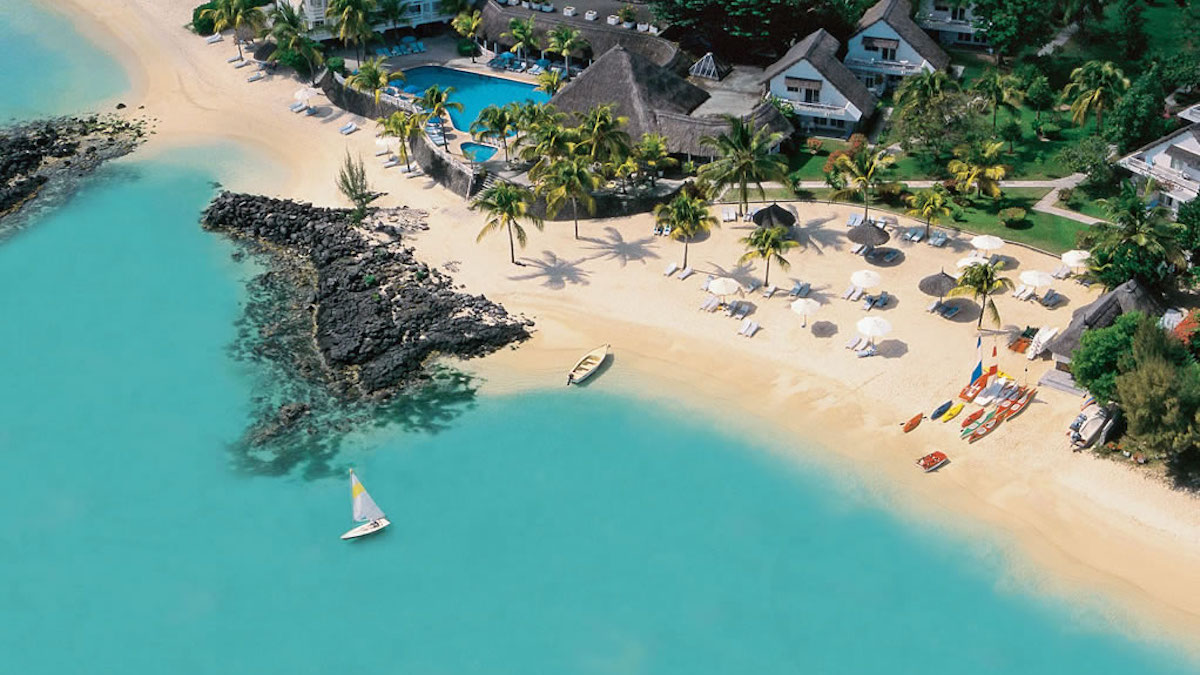 Independent financial advisor Magnus Heystek has been scouting around the ‘Boere Monaco’ in Mauritius and has found a property development he’s endorsing. Heystek and the developers of the Black River project will be meeting prospective investors in the coming week. Pricing is in line with seaside properties in Hermanus, a popular playground for SA’s wealthy. For more information: https://www.biznews.com/investing-in-mauritius.

Stephanie Popinel on the project underway in Morocco

I previously worked for the Medine Group in Mauritius that did Tamarina, a well-known development that took place in 2008. As part of the group I now manage, we have quite a massive project in Morocco where we are developing 300 units, three hotels and a golf course, a third of which have been developed already. I’ve been working on this harmony project quite intensively for the past two-and-a-half years, so we’re really looking forward to coming to South Africa and getting these sales going.

Derick Mace on his involvement in the Mauritius property development

I’d been involved in Mauritius properties for 16 years in various developments when this opportunity came along. Stefaan contacted me and asked whether l’d like to get involved. I jumped at it because I believe this is probably the Rolls-Royce of all developments on the island, particularly because of its position on the West Coast. So, I’m very excited about it.

I went back to Mauritius after the Covid [restrictions] were lifted and I must tell you that the South Africans are there in their numbers because there was a backlog of two years when nobody could go. Many people are looking at diversification, citizenship, residency and business opportunities. I know that particular piece of land and I’ve tried to get you there quite often. It is about the last sea-facing piece of land left on the island that can be developed, because land on the coast or close to the coast is very scarce and very, very expensive. So this has been a long time in the making. The Black River area is booming. People are building up the mountainside like Clifton and Bantry Bay and those places. If you just know what’s happening in Mauritius… If you are looking for a pure investment or setting up a home for you and your family, this is going to be a nice development, especially if you’ve got a name like Beachcomber behind it. It is very important that you look at the developer. I’m not casting aspersions, but there are one or two developments in Mauritius where great things were promised but the developers kind of walked away and left. With the Beachcomber name and an area we know well, I think it will be superb.

Magnus Heystek on the property market in Mauritius

The property market in Mauritius is very strictly controlled by the government and there are many hoops to go through before you get permission to build, permission to be a PDS scheme or an IRS scheme. Then of course, your money is safe in the sense that it goes into an escrow account until a certain sales level has been reached. So, people have not lost money in Mauritius as a result of dubious investment schemes. You might have found a scheme or two that promised something and didn’t really finish it but that’s been dealt with by the government.

It’s very strict about fly-by night developers who come and take your money and then disappear. In that sense, your money is protected by the Mauritian government.

Stephanie Popinel on the large South African community in Mauritius

We have this really fantastic piece of land. There are several aspects that make it interesting. First of all, the topography: it’s a seafront development with extraordinary views. All plots have views of the gulf, of the sea or both. There are no plots without views. Usually this type of development – when you look at the competition – has been done a bit far from the regions where there are birds in Mauritius. To be able to have such a big development of 220 villas and a golf course right next to this Black River region is very fortunate. Historically, the north in Mauritius was, and still is, an interesting region for people to move to, and even to go on holiday.

For the past 10 to 15 years, the west has developed tremendously, with lots of facilities like restaurants, clinics, schools, sports centres and a very big South African community. We are quite happy to have this property in this region because at the same time, it’s not in the middle of Black River. It’s slightly closer to the peninsula, which makes it quite isolated, but at the same time, it’s a 10-minute drive from the centre of Black River.