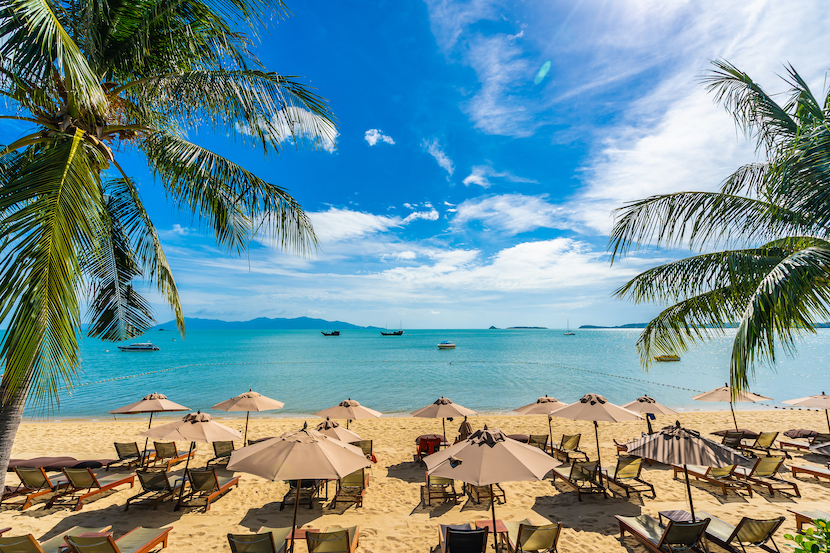 Mauritius has surpassed South Africa as the wealthiest country in Africa on the back of its many initiatives and policies to attract investors. According to the latest report by New World Wealth and AfrAsia Bank the average wealth per person (wealth per capita) in the country amounts to just over $30,000 as at June 2021, which is well above 2nd placed South Africa ($11,000).

Well before the release of this information, the interest from South Africans to relocate or visit the island was growing apace as is evident by more flights being added between SA and Mauritius by Air Mauritius and FlySafair introducing flights to the island from November.

According to the New World Wealth report, there are many reasons for this:

The island has long been a popular destination for local holiday makers, but in the past five years has attracted a range of investors from SA. Some relocated businesses there, others invested in property – while not becoming permanent residents – and there is growing interest in residency options through investment.

The Ministry of Financial Services and Good Governance has also released a statement, that as at 21st October 2021, the FATF (Financial Action Task Force) has concluded that Mauritius would no longer by subject to increased ongoing monitoring by the FATF.  This comes after Mauritius has significantly progressed in improving it AML/CFT regime.  Mauritius has demonstrated their commitment to prioritise and fully implement the FATF action plan in both public sector institutions and private sector operators.

By the FATF recommendation, it is expected that EU shall remove Mauritius from its list of high-risk countries next week.

Mauritius immigration statistics for 2015 was 28,585 a 15.1% increase from 2010. As with many other policy initiatives, this is actively encouraged as the growth of the country demands more and more skilled people its low population growth cannot support.

New World Wealth’s growth projections for Mauritius are strong. The intelligence company expects Mauritius to experience wealth growth of 80% over the next decade (to 2030). This will make it one of the five fastest growing high-income markets in the world over this period, along with Australia, New Zealand, Switzerland, and Malta. By 2030, HNWI numbers in Mauritius are expected to reach just over 7,800 compared to 4,400 currently.