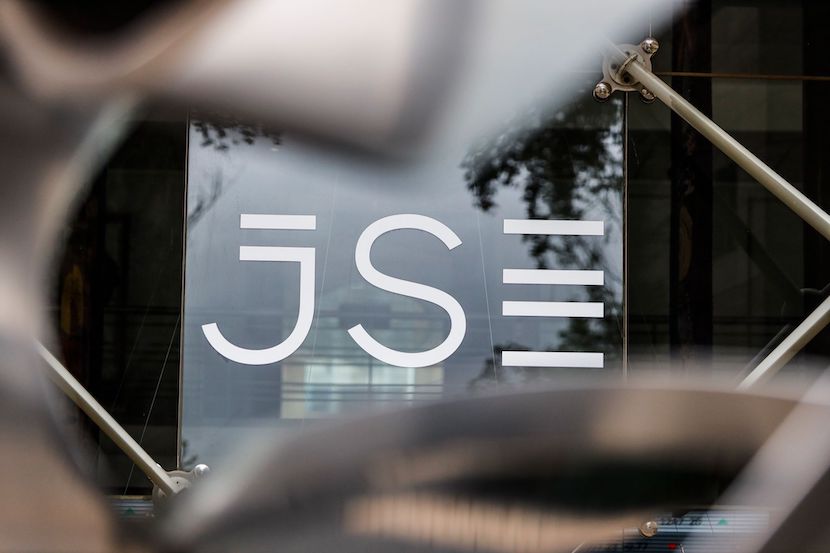 Brenthurst Wealth founder Magnus Heystek comes to us from Mauritius, a destination he believes provides an opportunity from an investment perspective. Much like South Africa, Mauritius is dependent on tourism and, as a result, the economy has suffered during the coronavirus pandemic. However, Heystek paints a picture of an economic revival, with the island slowly coming out of the pandemic stronger. Heystek also touches on the contradictory statements of JSE CEO Leila Fourie, who told the investment community about the data coming out of the bond market. Heystek believes this is of serious concern because of its importance as an investment indicator. – Justin Rowe-Roberts

On his return to Mauritius:

It has been about two years since we’ve been allowed to come to Mauritius. I must tell you the place is crawling with South Africans. The weather is fantastic, the beers are ice cold and the golf courses are beckoning. It’s absolutely wonderful to be back and to see what has happened during the Covid-19 period. You can see more roads, shopping centres and developments. There was a report released today about how Mauritius is just streaking ahead of South Africa in terms of GDP per capita, which is a very important economic indicator for any country. It’s very nice to be back, I’m missing South Africa but lovely to be in Mauritius.

On the contradicting bond market data that has been released by the JSE:

It is one of the most important indicators, not only the bond sales, but also equity sales. For many years, since 2017, we’ve noticed a substantial outflow on both equities and bonds. These stats, as you quite rightly say, come from the JSE. They’ve been used by every economist in South Africa, including Mike Schussler and Investec. They’ve all been using the figures that the JSE has been giving them and sending it out to their clients and the rest of the world. It showed very clearly that there’s a big, big outflow of money from South Africa. A month ago, during a webinar, Leila Fourie mentioned that’s not exactly correct. We actually had an inflow (into the bond market). Business Day jumped on this and said that you have to explain this to the market because this is an important indicator. I saw that the Business Day editor has now written a second editorial on this. We need certainty about the numbers because we base our investment recommendations on those numbers and the rest of the world does, too. It has been driven to a point that the JSE has to explain this massive discrepancy between the numbers that you, I and everybody else has been using for years. Suddenly, this figure jumps up to a positive one, saying that there’s actually been a net inflow. Well, we need someone to explain why they keep on sending those numbers every week, with net buying, net selling and then the total year to date, which I follow religiously. Now we don’t know. The JSE does owe the investment community an explanation. Hopefully, she’s (Leila Fourie) correct that there is an inflow into our bond market and maybe it explains why the rand has remained remarkably strong the last five years relative to global markets. Let’s hear what they say. It will be interesting to see what comes out of that.

On whether that data can be used reliably to make investment decisions:

One has to qualify it now and so far, it seems to be only on the bond side, not the equity side. So, the equity side I still use – very much so – which to my mind is one of the most important indicators of direction on the JSE. The foreigners are selling and the way that they are selling; it’s not random, it’s been consistent selling since 2017. Since 2017, there has been R650bn in net outflows from our markets. That explains to a large extent why our market has been such a poor investment. The foreigners are pulling money out of our bond market, there’s no doubt about it. The bond market could be different. The bond market is used as a proxy because it is a very large and deep market where you can move massive amounts of money in and out without upsetting liquidity. The bond market is a playground for the big pension funds and the hedge funds players. They make huge amounts of money. It’s not as sexy as the equity market. When you talk to normal people about bonds – the bond market – their eyes glaze over. They can’t relate to it. We don’t have star bond fund managers and it’s difficult to explain the bond markets. We tend to focus on the equity fund managers. The retail sector is largely out of the bond market but it’s the large institutions that are the big players and I’m quite sure that they would be encouraging better information because there’s a big amount of money at stake.