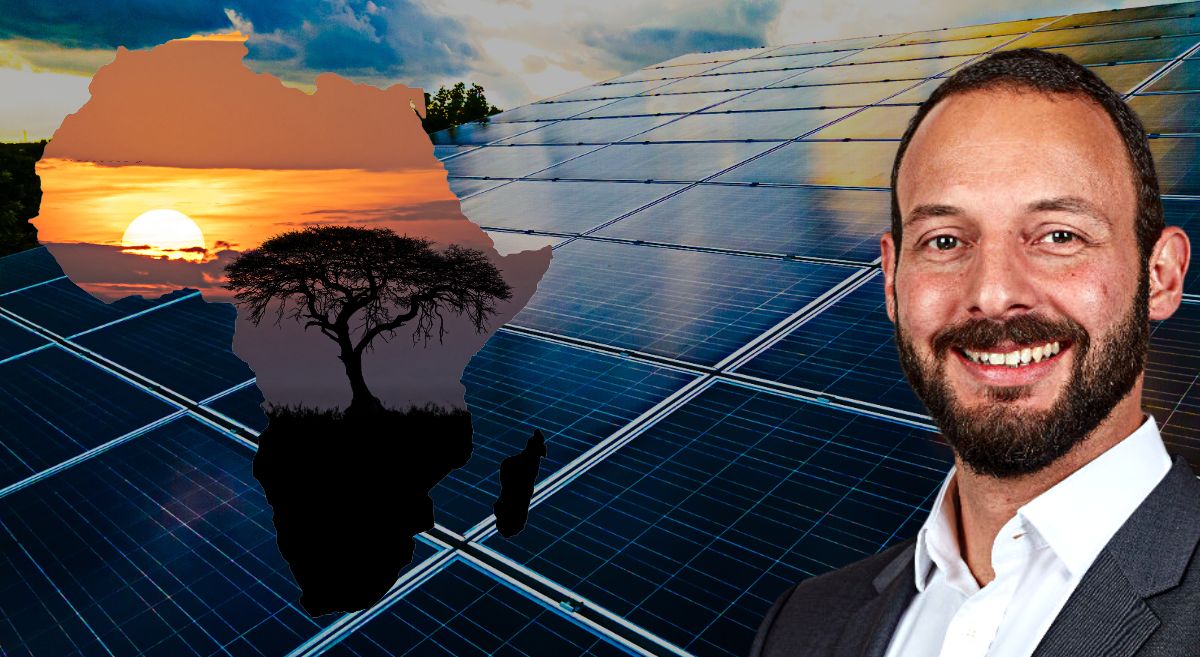 Renewable energy costs have fallen sharply over the past decade, driven by steadily improving technologies, economies of scale, competitive supply chains and improving developer experience. Thiago Almeida, Sector Lead: Power and Infrastructure at Nedbank Corporate and Investment Banking spoke to Bronwyn Nielsen about the appetite from commercial banks to finance increased demands, and the interest from most African countries in deploying renewable energies, as well as the lack of required collaboration between the private and public sectors on this matter. – Nadya Swart

We have seen an increase in demand, but not as one might have hoped for. I think when we talk about sub-Saharan Africa, we need to split South Africa from the rest of the continent. That’s very important, because they are very distinct markets. If we start with the rest of the continent first, we see great appetite from both commercial banks, but also from the advice in play in this space. We see great opportunities for countries and an interest from most countries in deploying renewable energy. Of course, every country has its own particularities, but in general the appetite is definitely there.

One of the issues that we are faced with on the continent is the fact that it’s very expensive to develop projects and there’s a very long lead time for these projects to come to market. So, although the cost of electricity, well, the cost of the technology in the implementation of these projects has come down tremendously over the last few years – it hasn’t quite delivered in the way we would have liked to see.

A lot of countries in sub-Saharan Africa are still very much tied to long term BPAs (Blanket Purchase Agreements) that are generally generating electricity from oil and gas products. That in itself is an issue. And that, coupled with political instability, the lack of reforms in the sector, is a problem. But it’s not all doom and gloom. From the banking side, there are plenty of de-risking mechanisms that are in place and that can be tapped into with the support of the advice and the export credit agencies for us to be able to successfully deliver some of these projects into the right parts. But we haven’t seen them taken up the way that we would like to have seen.

There are some very good examples where it has gone very well, but not at the volume that we would like to see of public private partnerships. If we take South Africa, for example, and the REEEP (Renewable Energy and Energy Efficiency Partnership) programme, it’s very successful  in the way that its methodology is structured, in its targets and so on. However, it has struggled with very long procurement dates and, as a result, it’s been lumpy.

We need more private participation in the sector and not just on the generation. We need to focus on unbundling many of our national utilities in order to make them more efficient and to really, truly be able to include the private sector, not just on the generation, but on the transmission lines, on the distribution network, even on collection. Collection is a key problem that we have had in the past. And if we can’t collect, we can’t service these debts. So, there’s a lot more space for private participation in the sector.