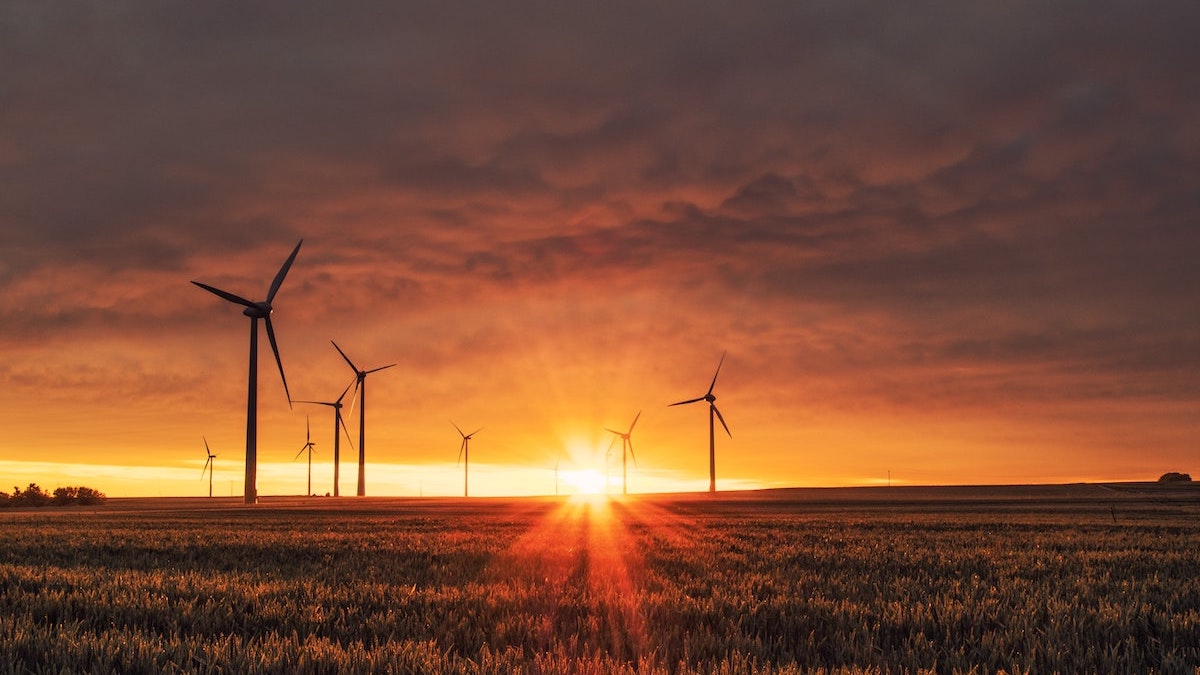 Our energy crisis is attributable to one thing only: the lack of investment in conventional forms of energy. Wind and sun-harnessed energy cannot and will not save us – or the planet for that matter – no matter how loud the green lobby shouts. For anyone involved in this debate, professionally or socially, this well-sourced article by the IRR’s John Kane-Berman, writing in the Daily Friend, is a must read. Research and input to SA’s new climate change bill by the IRR argues that wind and solar are not cheaper than conventional fuels if the full cost of electricity (FCOE) to society is taken into account. It’s more complex than claiming that solar and wind power are free. Take the coal (or nuclear) powered energy required to manufacture huge wind turbines and solar panels – and the batteries needed to store their electricity, or their large footprint. Add their non-recyclability and the fickle nature of weather. Not so attractive anymore, from any angle. – Chris Bateman

Renewables are more costly and risky the deeper you dig

It’s now almost an article of faith among energy writers in the bulk of the media that “renewables” are the best form of energy from an environmental point of view. After all, they spew forth no noxious gases. They are also cheap and getting cheaper. Some journalists even argue that they are free: you do not have to pay for sunshine or wind.

However, a paper published this month argues that wind and solar are not cheaper than conventional fuels if the full cost of electricity (FCOE) to society is taken into account. Written by Lars Schernikau, William Hayden-Smith, and Rosemary Falcon, the paper, entitled “Full Cost of Electricity (FCOE) and Energy Returns (eROI)” appears in the Journal of Management and Sustainability published by the Canadian Centre of Science and Education.

Anthea Jeffery has drawn on this paper for part of her submission on behalf of the South African Institute of Race Relations to the parliamentary committee considering the Climate Change Bill.

All energy, the paper by the three authors argues, requires taking resources from the planet, processing them, and so harming the environment. Humanity’s goal should be to minimise “these negative impacts” by increasing efficiencies. Energy policy should have three objectives: affordability, security of supply, and environmental protection.

To ensure that energy policy promotes all three of these objectives the paper argues that both the FCOE and the eROI should be taken into account.

More commonly used is the levellised cost of electricity (LCOE). This, however, is misleading because it includes only three measures – the costs of building, fuel, and operation. FCOE, by contrast, measures the full costs of renewable energy to society. It is therefore a more comprehensive measure than the LCOE.

In the first place, there are mining, transportation, investment and building costs. The mining of lithium and other minerals involves excavation of vast quantities of rock, which necessitates the use of fossil fuels, since wind and solar are too intermittent to be reliable for mining operations. Fossil fuels must also be used for transporting the minerals to wherever wind turbines, solar panels, and storage batteries (“green machines”) are manufactured.

Secondly, there is the cost of fuels, which is a strength for wind and solar, as they themselves have no fuel costs.

Thirdly, there are operating and maintenance costs. The paper says onshore wind and solar cost much the same as coal, but that offshore wind is much more expensive. Solar arrays are relatively cheap, however.

Fourth, there is the cost of load balancing, necessary for the very difficult task of stabilizing the grid given the intermittency of wind and solar.

Fifth comes the cost of storage. Excess energy generated by wind and solar on windy and sunny days must be stored for when there is no wind or sunshine. Using fossil fuels, huge quantities of minerals must be mined and transported for battery manufacture. But the necessary storage technology has yet to be developed. This is a serious obstacle to the greater use of wind and solar, for an efficient electricity system must be able to meet demand at all times.

Sixth is the cost of backup. In the absence of sufficient storage capacity for wind and solar, back-up from conventional fossil fuel and/or nuclear energy is required. As the share of wind and solar energy increases, the use of back-up declines, which means that necessary but expensive back-up will lie idle for an increasing part of the time. This is wasteful.

The eighth factor to be considered is the cost of recycling and other environmental impacts. The paper argues that neither wind blades nor solar panels can be recycled, while the decaying of discarded batteries is environmentally harmful. So, as already noted, is all the mining needed for green machines.

Ninth is “room costs”, such as land footprint and energy sprawl. Because the intermittency of wind and solar means that they have a low power density, much more space is needed for turbines and solar panels than for conventional power stations. Stephen Davies of the American Institute for Economic Research has pointed out that you get plenty of energy from a small amount of coal or uranium, but that if you wanted to power Los Angeles entirely with solar, you would need to cover an area several times the size of that city with solar panels. Schernikau and his co-writers note that a new solar park in India would need 33 times as much space as a new coal-fired power station to produce the same amount of electricity.

Number ten is other metrics, such as the energy return on investment (eROI). This refers to the input of energy needed to produce the energy output needed. A high eROI means lower environmental and economic costs, and thus lower prices and higher utility. A low eROI means higher environmental and economic costs, and thus higher prices and lower utility.

The return on energy invested is highest for nuclear, followed at some distance by coal and gas, with renewables much further behind. “The principle of energy return on investment is at the core of society’s energy efficiency, which is at the core of humanity’s development and survival.”

Schernikau et al argue that the very low return for wind and solar arises from their intermittency along with their need for backup and storage. Their very low return on energy invested means that they are “a step backward in history in terms of energy efficiency”.

The envisaged dramatic expansion in wind and solar will result in a more fragile and expensive electricity system, with the risk of prolonging the energy crisis that started in the second half of last year. This crisis they attribute to lack of investment in conventional forms of energy, while increased use of wind and solar has been unable to satisfy demand.

Schernikau and his colleagues also make the point that if solar and wind were truly cheaper, as is frequently claimed, they would not require “trillions of dollars of government funding or subsidies, or laws to enforce their installation”.