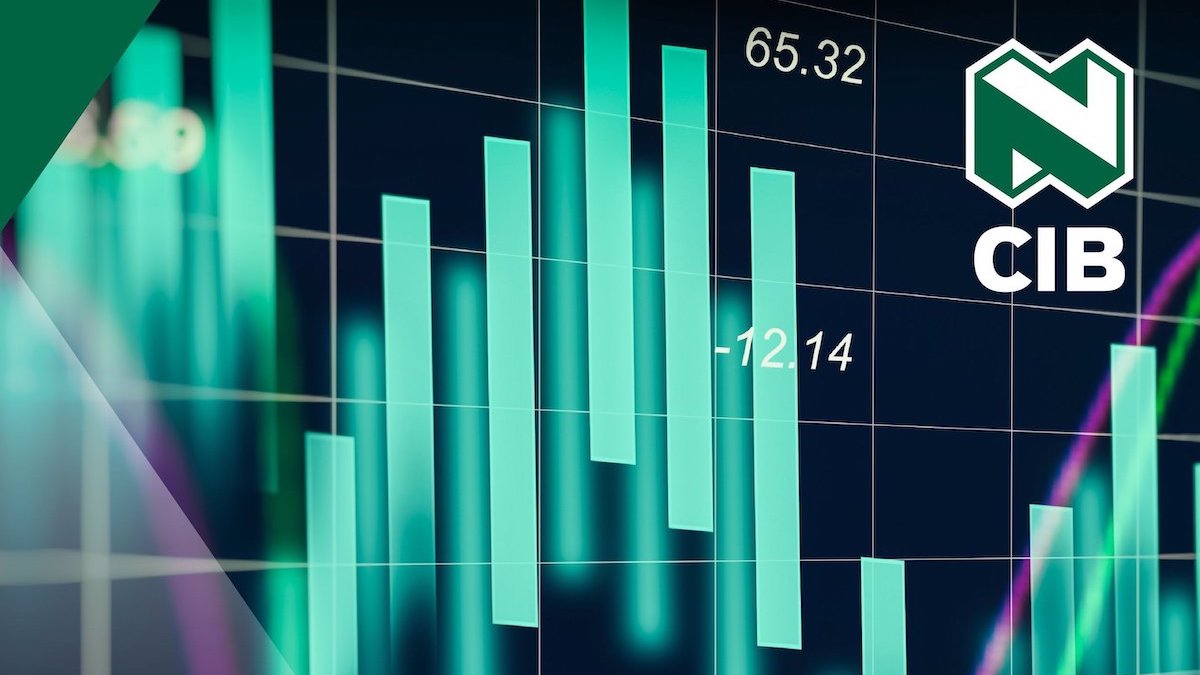 As the expansion of renewable energy generation requires large investments, a sound understanding of the costs and benefits of RE technologies is necessary to effectively decarbonise the power sector on an efficient path. Bronwyn Nielsen spoke to Amith Singh, head of Energy Finance at Nedbank CIB, about scaling investments in renewable energy at the right price.

On scaling investments in the renewable energy space to create clean, sustainable energy for all African countries

Energy is indeed one of the biggest tools that’s required for the just energy transition and ultimately, climate change. So we have to understand there are two contexts, South Africa and the rest of Africa. The rest of Africa is still a very dark continent. Energy starvation is a big thing. So, they have the opportunity to leapfrog into renewables and that will definitely enhance their energy supply, the economic growth and all the other good things; access to electricity. So, that’s the tool and that’s quite easy too because you start from a very low base, you don’t need to convert your thermal or your polluting generating units to renewables. In South Africa, it’s a unique and different situation where we have a huge carbon emitting power generation feed and we still need electricity, so we need to improve and catalyze the renewable sector so that it overtakes the thermal over time. So there’s sufficient money in the market for this growth. We’re seeing international investors, the local investors, sufficient private sector, independent power producers for multiple power stations in the country. So, we have all the recipes for a great outcome, but it’s taking longer than you wanted it to take. I think the space in which it’s being implemented can be accelerated. The finances are all available. Nedbank is one of the largest finances of the renewable sector with a big market share in Africa including South Africa. So, we are ready to put money into this to build these power stations, but we hope that the government can accelerate this growth into the sector. Of course there’s lots of limitations, but that’s another story.

On government creating an enabling framework for the renewable energy space

In Africa, I think there’s still a long way to go to catch the South Africa REIPP (Renewable Energy Independent Power Programme) which is the government’s flagship programme to promote and get renewable electricity on the grid. That’s taken a significant milestone and it’s been watched and complemented worldwide for what a great success it is. We have the platform in South Africa, but we want to see it being rolled out at a particular pace. We have a good regulatory framework, all the fundamentals are there but I think the pace in which these programmes are built and the projects awarded and how it’s built; that can accelerate and that will create much more momentum in that space. In the rest of Africa, regulation is still a huge problem, the frameworks are still underdeveloped, most of the utilities are bankrupt. How do you get bankable purchase agreements in that space? Those are all the questions that still has to be worked out. How can the international community, the multilateral agencies, the DFI’s credit enhance power purchase agreements which will enable the private sector to build these plants and get paid over 20, 30 years in terms of what they need to recover the capital cost of these projects.

On the emerging trend to grid type power

We know the multilateral agencies, being the mining companies, the industrial companies, the large retail companies that use carbon reduction commitments that they have promised the world; part of this Sustainable Development Goals and the climate journey just to net zero. So what they have done now, the government has created a platform where these projects can buy power from power purchase agreements through the utilities grid and ultimately get the benefit of green power into the system. So, that is what is happening. We call it corporate and embedded power or grid type power. It’s quite enabling, many corporates have launched megaprojects. We’ve seen the media on that and Nedbank’s in the process of looking to finance many of these projects in the corporate and embedded space. So that’s quite exciting. You have the government trying to do their part and now we have corporates realising that they have to accelerate it. For them to get net neutrality, they’ll have to do something on their own. It’s almost a pool sector, you know, the government is pushing and the world is pulling it and making sure that they can deliver this carbon. They know that the government cannot do it on their own and they have to do it to be part of this process. So these corporates signing power purchase agreements with independent power producers and the banks put the money into these projects. It’s a really exciting space and of course we see that it definitely can roll out in the rest of Africa.