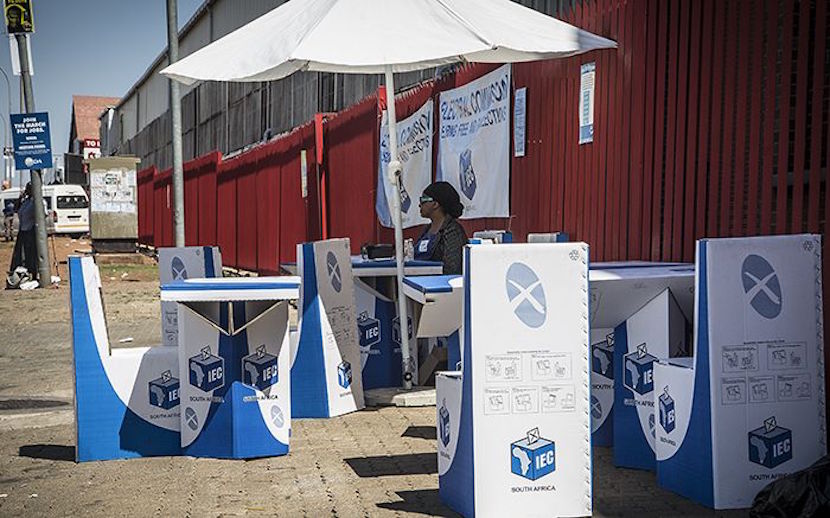 I decided recently to take a look at the candidate lists for our upcoming Local Government elections which, I can tell you, are not as boring as you might think. Obviously lots of characters and perhaps surprisingly, quite a few plots and subplots. The subplots include: seasoned politicians using the system to maximum advantage; families uniting to forge their futures; and individuals milking the system on their way to political stardom, or at least to a place at the public trough.

In order to follow the storyline, an understanding of the basis of our Local Government electoral system is needed. If you have already passed LGE 101, then move on to the next heading, if not then make yourself comfortable and read on.

Our Local Government electoral system is described as a mixed system in that it is half Constituency- based, and half political party-based Proportional Representation (PR). This means that on polling day you receive two ballot papers – one with the individuals standing as Ward candidates for your constituency vote, and one with just the political parties for your PR vote.

After voting is complete, all the votes across all the wards are counted. In the case of registered political parties, the total of the Ward candidates’ votes and PR votes are then used to determine how many overall seats the party is entitled to. Wards that are won outright by their candidates are subtracted from this overall seat determination, with the remainder being allocated as PR seats. It is important to note here that Independent candidates only appear on the Ward list as they are not entitled to a PR vote. Only registered political parties using the list system qualify to receive 2 votes instead of just the 1.

Registering a political party at municipal level is a fairly simple and inexpensive process, requiring the support of what used to be only 50 but is now 100 registered voters, and a R200 registration fee. National registration requires 500 signatures and a R500 registration fee.

Participating in an election is also relatively inexpensive. Political parties are required to pay deposits of R3500 per contested metro, and R2000 per contested local council, which amounts cover ALL ward and proportional elections in those councils. An independent candidate is required to pay a R1000 deposit to contest a single ward (source IEC 2016 Electoral Handbook). Deposits are refunded if a single council seat is won, irrespective of the number of candidates fielded by a party.

Most of the long-established parties have canny politicians who can spot an opportunity for electoral advantage from a mile away. This holds particularly true for those parties that have been suffering from dwindling support over the years, and no longer have a sufficient number of suitable candidates to field in all wards of a council. Not to be deterred by this inconvenience, they have taken to fielding the same candidate in multiple wards. A neat solution to personnel shortages, one that allows them to garner double the potential votes in wards that they would otherwise have had only the PR vote to rely upon. In other words they are able to maximise the potential number of votes with minimum personnel. All of the main parties have adopted this strategy for the upcoming elections, including the ANC, DA and EFF. The most prolific however are: FF+, ACDP, COPE, AZAPO, and the UDM.

#NFP The #IEC disqualified the party following failure to pay the deposit in time to contest the August 3 elections.

While studying the lists it became clear that there are a few “organisations” that look more like a family business than a political party. Generally the same last names, with ID numbers showing clear generational interrelationships. While it is possible, maybe even likely, that a family would share political viewpoints, it doesn’t seem that many outside of the family share their views. However, with true family spirit, each has taken on the burden of standing in multiple wards in the hope of spreading their ideology far and wide…or something. Metro councils are the most attractive for family participation, with as few as 8 candidates taking on the responsibility of standing in 100 wards in Cape Town, 6 candidates standing in 54 wards in PE, 6 candidates taking on 136 wards in Johannesburg, and 6 candidates standing in 113 wards in Tshwane. One has to admire their determination!

Boldly going where no-one has gone before, these tenacious individuals are taking on the responsibility of standing in most, and in one case every ward in a metro council. Cape Town has the majority of these brave and tenacious people, one person standing in 93, and another in 90 wards of the 116 total wards in Cape Town, but the hands down winner in this category is the solitary candidate of the National People’s Party, who is standing in all 116 wards. Quite remarkable, and one has to admire the stamina needed!

If you have followed the storyline so far, you should at least be asking the following question:

By not banning this practice the IEC is disadvantaging independent candidates who must rely on a single ward vote to be successful. A multiple-ward party candidate is unlikely to win every ward, but however many votes they attract will potentially reduce an independent candidate’s possible voting pool.

The IEC has expressed great concern over the on-going violence ahead of the August 3rd local government elections. #AMLive #sabcnews

The IEC is also allowing the PR system itself to be corrupted through the acceptance of ward votes for what are essentially “phantom” ward candidates. The best example is again in Cape Town where, based on the 2011 election results, it will only require around 18 people per constituency to cast votes in their direction either deliberately, or inadvertently through mistaken identity, and a PR seat could be awarded to any of the “also-ran” parties.

This fundamental flaw in our electoral system reduces the whole PR seat allocation to a lottery, where the ticket price is R3700, and the jackpot stands at around R2.5m in salary alone over the five year term.

In my view it is not only unfair, but also unconstitutional that political parties are allowed to cheat the system in a way that is tantamount to electoral fraud. What has the IEC been doing with itself all this time? How to handle the situation in the short-term is up for debate, but ultimately the system has to change. If it doesn’t, I advise everyone in the country to co-operate in registering individual political parties. Let’s see if they can fit around 1m parties on a local government ballot paper next time around.