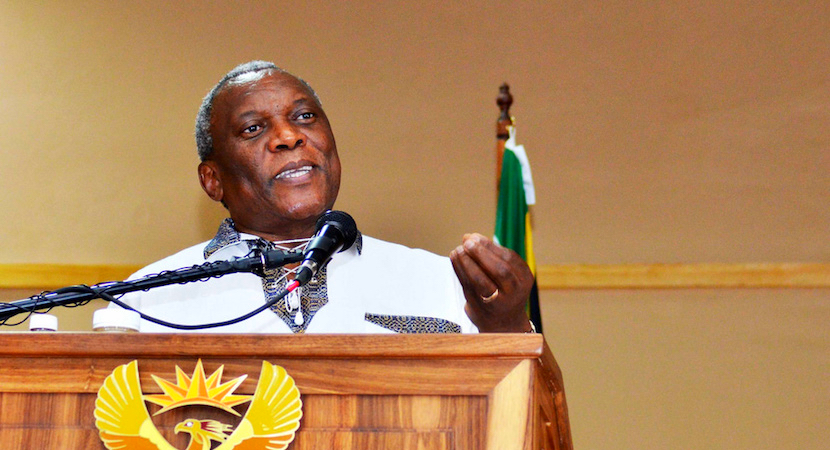 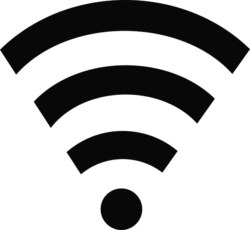 Increasingly, Information and Communications Technology (ICT), is driving our global economies, yet governments, ours in particular, seem obsessed with regulation, which in any sector, causes investment caution or even active disinvestment. Here Thabo Mofokeng – Vice-President of the Information Technology Association, (ITA), is seriously concerned about the direction the industry will take if government further increases the regulatory burden. Policy uncertainty and lack of clarity and detail, (where have we heard that before?), driven by Zuptoid political preoccupation with who takes over the leadership reins of what has been disfigured into enormously enriching power, are the order of the day. Suspicion, intrigue and paranoia (did you know that in some quarters Biznews is regarded as a pawn in the pay and service of foreign capitalist powers?) have replaced grounded, sober economic assessment and sound strategy. If you’re going to regulate, do it prudently, enabling investment and boosting innovative economic growth and partnerships. A classic example of policy muddiness is wireless ICT. At the mobile level, the Policy, (with the objective of creating an open access regime), attempts to stimulate downstream competition through the creation of a (dangerous) upstream monopoly.  It’s silent on pragmatic implementation such as integrating different networks, costing access and the handling of the inevitable anti-competitive risks (i.e. sharing of commercially sensitive information) that would accompany the creation of the Wireless Open Access Network… Mofokeng takes a long, hard look at this and other examples. – Chris Bateman

It has been said that ships at a distance have every man’s wish on board. The ICT White Paper Policy (“Policy”), certainly holds promise until a visceral realist takes a closer look. It introduces drastic untested interventions to an industry that requires stability.

On the 15th of February 2017, Minister Cwele delivered a speech at Parliament indicating that the Policy will address a large number of problems in the industry, and stated amongst others that according to the CSIR, the ICT industry has in the past three years invested R78bn in infrastructure, and that the country has already started to see the benefits of this accelerated investment.

Therefore, according to Minister Cwele, the industry is investing and the market is growing. Minister Pravin Gordhan in turn, indicated in the 2017 Budget Speech delivered on 22 February 2017 that in the 2017 budget, government allocates R1.9 billion for broadband implementation. He proceeded to indicate the importance of progress in engagements between government, the business sector and social stakeholders. Indeed, the White Paper highlights the importance of investment as a fundamental policy goal for government and that attracting foreign direct investment is a key policy priority.

The Policy announces in its opening paragraphs, that “The main purpose of this White Paper is to unlock the potential of ICTs to eliminate poverty and reduce inequality in the country by 2030.” This is certainly an impressive goal and unquestionably supported by all.

However, this brings us to the crux of the discussion, serious investment is required to achieve the lofty goal of the Policy, and basic economic theory teaches us that capital flows to sectors where returns are most attractive. Put simply, if regulators signal a “strict” regulatory environment, then firms reduce their expectation of returns. To be clear, reducing uncertainty is not the issue; rather, increasing certainty about a flexible regulatory environment in the future is what drives investment today.

As an example, a consistent theme in the debate over broadband policy is the influence of regulation on the level of network investment. While the imposition of regulation, or the mere threat of it, is often claimed to reduce investment incentives, cynics often challenge this argument by pointing out that despite the recent increase of regulation industry players have invested significant sums. However, the correct policy question is not how much industry players have, but how much more (or less) they would have invested “but for” the unnecessary regulatory intervention?

Thus, it is globally agreed, that the effective stimulus of investment requires regulators not only to make prudent decisions today, but also to signal to investors that the future is a favorable investment climate and, if possible, to make inter-temporal commitments to particular regulatory paradigms.

Therefore, there is a tremendous amount of interest in seeing how the laudable objective of the Policy would be attained. The Policy states after all, that it was prepared in line with the following principles (that will also steer its implementation):

Based on the above, let’s consider some of the major provisions in the Policy. To start, it is perhaps pertinent to point out that the industry was not sufficiently consulted on a final version of the Policy. Had that been the case, bountiful inconsistencies and incomprehensibility may have been clarified, particularly had it been tested against the Policy’s own principles listed above:

Open Access: We all agree, that the concept of open access, is widely supported and implemented globally and that it is necessary that rules are applied to ensure that open access is beneficial to the market. The Policy however, provides that “deemed operators” (those that meet amongst others the requirement of using scarce resources) would be required to provide access based on long run incremental cost. In light of the fact that the majority of individual ECNS licensees currently use scarce resources, most of them would be “deemed operators”. Coupled with the various layers at which open access may be facilitated, it means that the economic regulator would be conducting the most complex and comprehensive costing studies in recorded history. 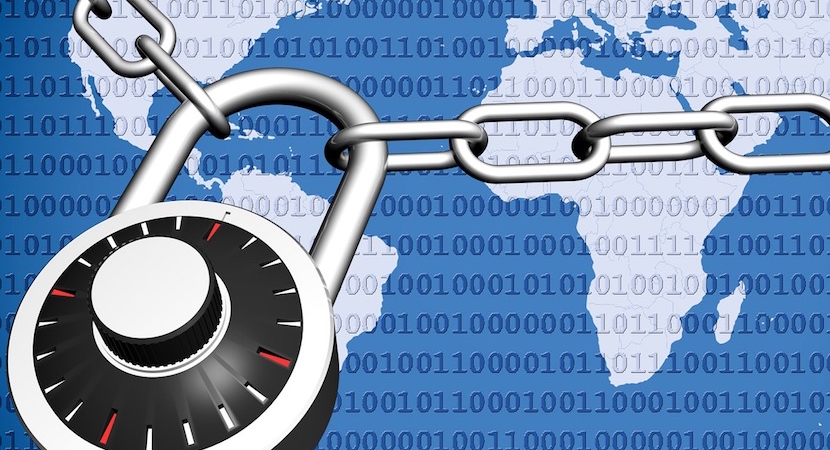 Wireless Open Access Network (“WOAN”) and Spectrum Policy: At the mobile level, the Policy, (also with the objective of creating an open access regime), proceeds to attempt to stimulate downstream competition through the creation of an upstream monopoly. It is no secret that monopolies are not known for providing high quality services, operating efficiently, bringing cutting edge innovation or offering low prices. Therefore, it is worrying that with such a drastic intervention, the Policy is silent on the practicalities of implementation such as integrating different networks, costing access and the handling of the inevitable anti-competitive risks (i.e. sharing of commercially sensitive information) that would accompany the creation of the WOAN.  In principle, while the government may have certain motives to establish a WOAN operator, the government should stay clear of imposing a single monolithic and fit-for-all monopoly operator. Instead, existing network operators with the right investment appetite, finances and capabilities should be encouraged to provide competing and independent WOAN services as well. After all, the period after Broadcast Digital Migration will provide sufficient radio spectrum for a number of national WOAN operators.

Convergence: Another contradictory provision in the Policy is that it indicates that convergence is at the heart of the Policy. The Policy states that convergence and technological neutrality will ensure consistent regulation of all networks, irrespective of whether they are owned and operated by telecommunications or broadcasting services. In the same breath, the Policy however states that a separate broadcasting and content policy will be developed by a separate Minister who would also be responsible for the management of the radio spectrum for broadcasting and related broadcasting matters. Written all over this approach is inconsistencies between the Ministries, hefty costs of duplicating resources and challenges in aligning two different policy approaches. The Policy, furthermore continues to perpetuate resource inefficiencies, through the creation of two regulators.

Independence: The cornerstone of effective regulation, is the independence of the Regulator. However, the Policy contradicts itself by proclaiming independence in the principles whilst it proceeds to require approvals from the Minister for decisions of the sector regulator i.e. on the open internet and spectrum policy. This is the same Minister that is the shareholder representative of government’s interest in the very entities that are being regulated.