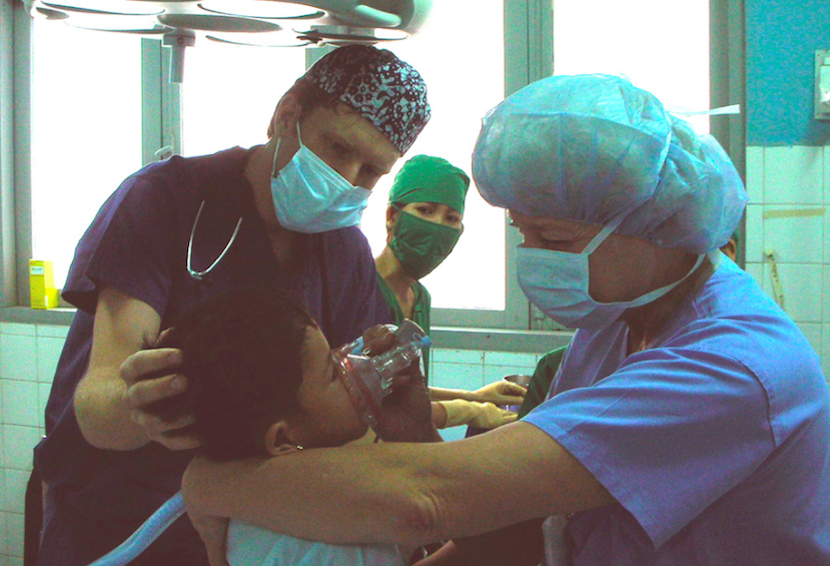 The South African Institute of Race Relations (IRR) has put up a fight against the NHI for years, claiming that the government’s National Health Insurance scheme will destroy the South African healthcare system. The IRR believes that the government, using the NHI as a vehicle, plans to nationalise South Africa’s health insurance funds and nationalise private hospitals and doctors. The IRR has accordingly made its own plea to the citizens of South Africa: to endorse the IRR’s Proposal to Parliament to solve South Africa’s healthcare challenges. The IRR believes that the Covid-19 crisis is being exploited by the ANC to score political points and has highlighted the NHI’s incompetence to deliver equal and quality healthcare to all South Africans. What is made clear is that the same government that brought us load shedding cannot be allowed to gamble with our lives and bring about life shedding. – Nadya Swart

President Ramaphosa’s appeal to the country in the midst of the Covid-19 crisis to support the government’s National Health Insurance (NHI) scheme for ‘quality healthcare’ for all is deceiving when the same government is responsible for chronic failures in the existing extensive public health system.

Judged against the outcome of NHI trials that have delivered appalling results at great expense to the taxpayer, Ramaphosa’s claim that the de facto nationalisation of all medical care through NHI can deliver quality healthcare has no basis in reality.

Yet the president made clear in his address to the country on Sunday the willingness of the SACP-ANC government to exploit the hardship and anxiety brought on by the Covid-19 crisis to score political points, and to justify the government’s plans to intrude deeper into the lives of citizens.

He said on television: “Let us lay the foundation for National Health Insurance so that all people have access to the quality health care they need regardless of their ability to pay.”

To begin with, South Africa already has an extensive public health system charged with delivering quality healthcare, particularly to the vulnerable and the poor, but it is failing, and costing lives. Instances of grievous mismanagement, and of patients or loved ones enduring what can only be described as inhumane treatment, are commonplace. These are symptoms of chronic government failure.

But the same government is intent on taking over the entire medical sector in South Africa. Rather than focusing on solutions that would guarantee quality healthcare in the public sector, President Ramaphosa’s government risks merely importing into NHI everything that is wrong with the system it mismanages today.

Said IRR Deputy Head of Policy Research Hermann Pretorius: “Where the government is already for providing quality healthcare to those who cannot afford private medical care or coverage, it is failing at immense cost not only to taxpayers, but to patients and their loved ones.

“The NHI is not a cure-all – in fact, it is likely to be worse than the disease it is trying to cure: too many South Africans not having access to quality healthcare. If government-run healthcare has shown South Africans one thing, it is that government cannot successfully run healthcare. Yet, over the last decade of economic lockdown, government has increasingly implemented laws and regulations that have unnecessarily pushed up the costs of private healthcare, callously pricing people out of access to the quality care the private sector supplies.