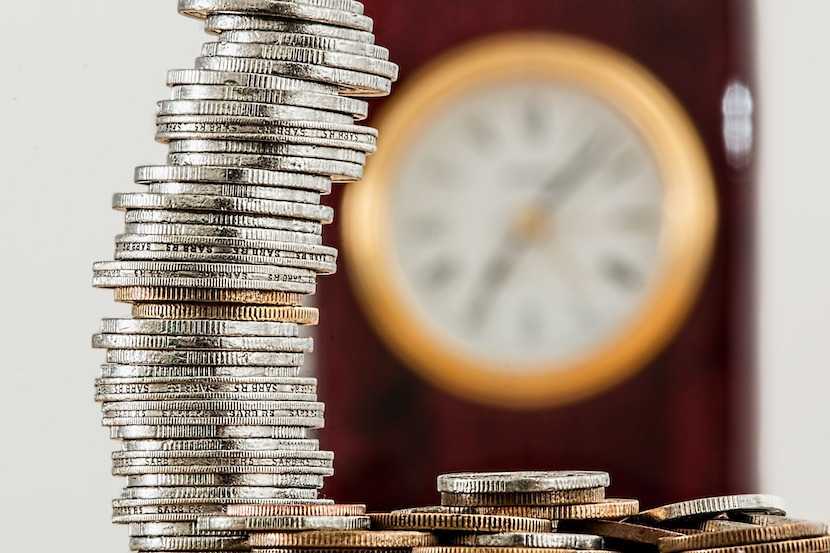 As the effects of the Covid-19 pandemic hit economies worldwide, South Africa sits between the proverbial rock and a hard place: medical imperatives versus harsh economic realities. John Kinsey, a retired financial services expert, has been watching the effects of the lockdown with mounting concern, and has some ideas about taxation that might create jobs and get the country going again. – Renee Moodie

Two weeks into the original lockdown in mid April 2020 I wrote a short piece entitled ‘Flatten the Curve – But Mind The Gap’. My core argument was that while we needed to be very aware of the medical imperatives, we had to balance that with the reality of the economy as well.

Three months later and my worst fears appear to have been realised as we face a possible decline in GDP of more than 10%, while initial figures show 3 million people may have lost their jobs and many businesses have closed down completely. Some even argue that more people may die of poverty related issues over the next few years in SA than from the virus itself.

So what now? Surely we cannot just freeze like the proverbial deer in the headlights.

As the former deputy Finance Minister, Mcebisi Jonas, said an a Sunday Times article on 19 July when discussing the SA response to Covid-19:

‘Debates are often stuck between competing ideological positions rather than developing and driving real practical ideas to grow the economy, improve productivity and provide jobs’ (my underlining).

Government has begun to speak about bold infrastructure development plans to encourage growth and employment. But these plans, as necessary as they are, only tend to have a noticeable impact over the medium to long term. We desperately need some short-term wins as well.

Here are some immediate ‘quick wins’ which I believe could have an almost immediate economic and psychological impact (and we need both right now!) to help arrest the ongoing downward economic spiral:

What will this achieve?

Well, if you look at the table below a basic manufacturing business with an annual turnover of R200 million, employing 50 largely unskilled staff and a net profit margin of just 5% before tax, made a profit after tax of R7,2 million last year. But if that company grows turnover by just 5% and under the new incentive employs at least another 5 people over the next year at average monthly salaries of say R3 000, the net profits after tax will jump to R8,9 million by 2021.

By 2025, assuming the same turnover growth and profit margins and with staff growing by 10% pa, the profit after tax will have grown to nearly R10 million (or by 38% over the period). But, and here is the key, the number of employees will have grown to at least 80 (or by 60% over the period). Multiply that by just 1000 qualifying business and you have begun to reduce unemployment meaningfully.

Read also: SA unemployment crisis is now the WORST in the world. How will we create more jobs?

Many people might argue that we already have a fiscal deficit so we cannot afford to reduce taxes at all. Wrong. You cannot improve tax revenue over time by simply increasing taxes. You must first grow the economy thus producing increasing profits which are then subject to tax.