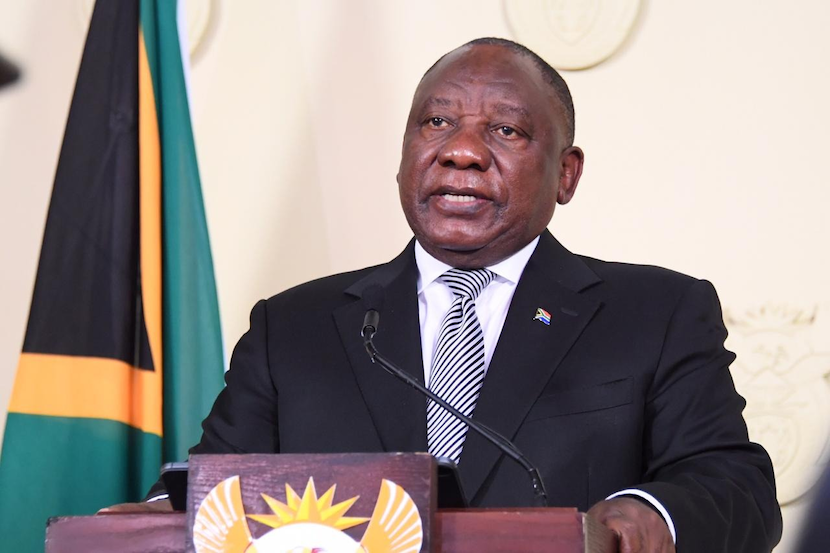 As a matter of personal opinion regarding your stories that CR is cracking down on corruption. CR is not cracking the whip on anything. It is just lip service as he does not have the backbone nor the political will  to act against people like Ace, the Zumas and all the other criminals in government whose family is doing unethical business with the government (corruption, stealing).

So I must state that I disagree totally with your news story that CR is doing anything to curb corruption, he is just not capable of doing that and hope he does not serve another term as, under his watch, things have gone from bad to worse.

This is only my humble opinion.