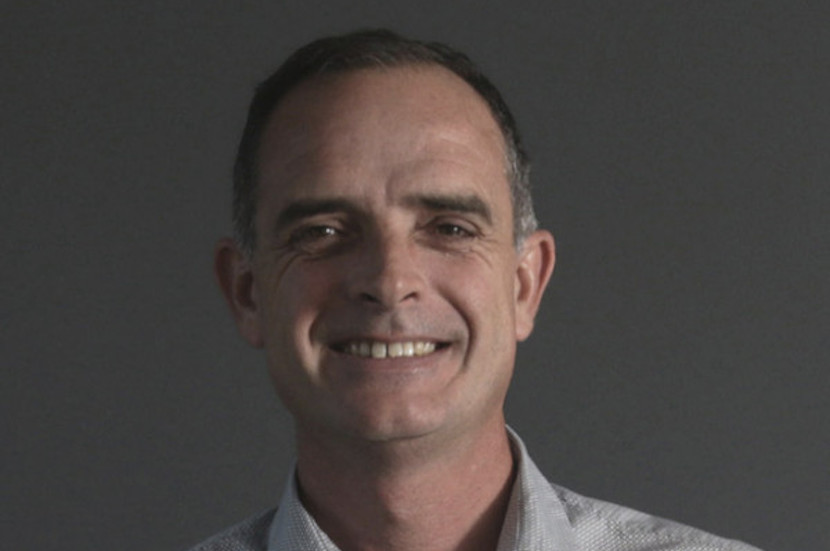 In the episode of The Alec Hogg Show, we meet Nick Hudson, an actuary and co-founder of Pandemics – Data and Analytics, also known as PANDA. Here, BizNews founder Alec Hogg chats to Hudson about his early years, his days at the University of the Witwatersrand and what led him to becoming an actuary. This is part one of the transcriptions from The Alec Hogg Show, with the full interview available for you to listen to, here. – Jarryd Neves

Today’s guest is Nick Hudson, whose name has surged into prominence since March through efforts to balance the Covid-19 narrative. That’s via a group called Pandemics – Data and Analytics, or PANDA. We’ll hear more about that in a little while. Just by way of background – when I was looking at your profile on LinkedIn – are you from the Eastern Cape?

Yes, that’s right. I was born in East London, into a family that had been there for many generations. I revisited it a couple of years ago for the first time in many years and it was looking a little bit tired. It was almost as if the growth that had happened elsewhere in the country had passed by and I was quite sad. In my childhood, it was a beautiful spot.

Then you went to Grey High School in PE. How come?

That’s true. I was at Grey High for a while, but that was one of nine schools that I attended – I think that’s the number. I eventually finished up at St Stithians institutions, but Grey High was probably the school I spent the longest at, which was about two-and-a-half years.

That’s a lot of schools, Nick.

As a child, we moved to the United States and then returned to South Africa. It was during the sanctions era. My father worked for Johnson & Johnson. So I think we had a little bit of moving around that. That was a pretty formative thing. I think by the time I got to Cape Town, I was on my 10th or 11th city.

Was it difficult to make friends? Or do you teach yourself at a young age to actually integrate more easily?

You are spot on. It was difficult to make the long, enduring friendships. That was a trick I only learned after leaving university, actually.

I see you were at Wits, in the actuarial science department. A little while ago, I had a really good chat with Adrian Gore and Barry Swartzberg, who met there. It seems as though that department has something going for it. What drew you there – rather than somewhere else in the world or even Cape Town – and is it really a nursery for the kind of great entrepreneurs rather than just focused actuaries?

It’s an interesting question. I wouldn’t know whether that is the case or not, that it particularly has a lead on the other universities. What drew me there – at that stage – was economics. I had a place at UCT, which was my first choice because the other half of my family comes from Cape Town and my parents were both UCT graduates and spoke fondly of their time there. When I was at Wits, Professor Anthony Asher was the head of department in actuarial science and he remains a close friend and adviser.

We just had such a quality of professors, some of them are still there. Professor Steven Jurisich is still there, he’s part of the furniture. I think the department when Gore, Swartzberg and I would have been there – in a roughly similar era – was a very high quality one. There’s no question. I kind of lost contact with it now, but with Steven still being there, I can’t imagine that it doesn’t produce the goods.

Anthony Asher. As a young journalist, I remember he was in the business field.

That’s right. He was the head of the Prudential and took on Liberty Life in a famous legal battle that came at much personal cost. A very fine man. He lives in Australia now.

So he was running the Prudential. They were acquired by Liberty and then he went into academia. You had the good fortune of actually working with them. Interesting how small a world we have.

It is interesting and especially in South Africa.

It’s very easy nowadays with LinkedIn. Followed your career and off you went to Swiss Re. Maybe we could talk about that? Did they give you funding for your actuarial studies?

Exactly, and that funding came attached with the condition that I went to Wits. So that’s why I ended up at Wits. Stephen Jurisich actually worked for Swiss Re at the time. I ended up working there to pay off my bursary. Quite quickly, I realised I’d made a bit of a mistake in terms of career choice. I wasn’t really well suited to being a typical actuary.

So I saw it started gravitating out of the conventional actuarial roles very quickly with the assistance of the then CEO of the company. When I went to speak to him about the problem I was encountering, he was very generous about it and helped me find more interesting – for me, at least things to do. That took me on a wild trajectory that I’ve been on ever since, I would say.

But why did you go into actuarial science in the first place?

I was destined to be a doctor all my life. I came from a medical family in the Eastern Cape that has a history of physicians who worked in the border region, especially focused on tuberculosis and that kind of thing. Both of them were graduates of Edinburgh University. My mother was a physio, my uncle was an acclaimed neurosurgeon. Before I could talk, I was going to be a doctor.

I became the black sheep of the family when I was 17 or 18, when I decided against medicine. I didn’t process it all too well. Somebody at the guidance department of the school suggested actuarial science. I had no idea what it was. I Looked at it and sort of decided that it may be better than medicine for me and I went into it. There wasn’t a whole lot of premeditation. I’ve actually always regarded it as something rather unfortunate, that we push young people to focus in specialities and into more balkanised disciplines at such early ages. I’m a big fan of a broad based general education early on.

Those guidance counsellors – when we are young and impressionable – and aptitude tests. I remember you used to take them and they would say “Okay, you should be doing law or accounting.” In your case, I’m sure you had pretty good marks at school, so become an actuary.

I think the logic was as simple as that. They mean well and no great harm was done. I’ve still had a very interesting time in life and have crammed as much as I can into it. But one of my dreams will be – when I finish this phase of my life in private equity – is to get into education and to reassert some of that more classical PPE type syllabus. The approach to learning is more general initially, rather than specialised. I’d love to get involved in that.

I was talking to someone yesterday about exactly that. They graduated in philosophy. They started off in journalism and then did philosophy for their masters. I remember in the old Anglo American, when Harry Oppenheimer would select his closest and dearest, he’d go to Oxford or Cambridge and pull out those PPE students. The philosophy, politics and economics students. Rather than going for those who had been commercially trained or accountants or lawyers etc. It worked for him.

I’m not surprised to hear that. By accident, I ended up with a bit of a PPE education because I would bunk out of the actuarial and statistics classes all the time. Usually what I went to depended on who my girlfriend was at the time, so there wasn’t too much process going. I loved philosophy and have ever since. To this day I spend a fair amount of my not inconsiderable reading time, reading particularly in the Popperian branch of philosophy. David Deutsch has made a huge impression on me over the last five years. A very interesting character.

For insights from Nick Hudson, see: