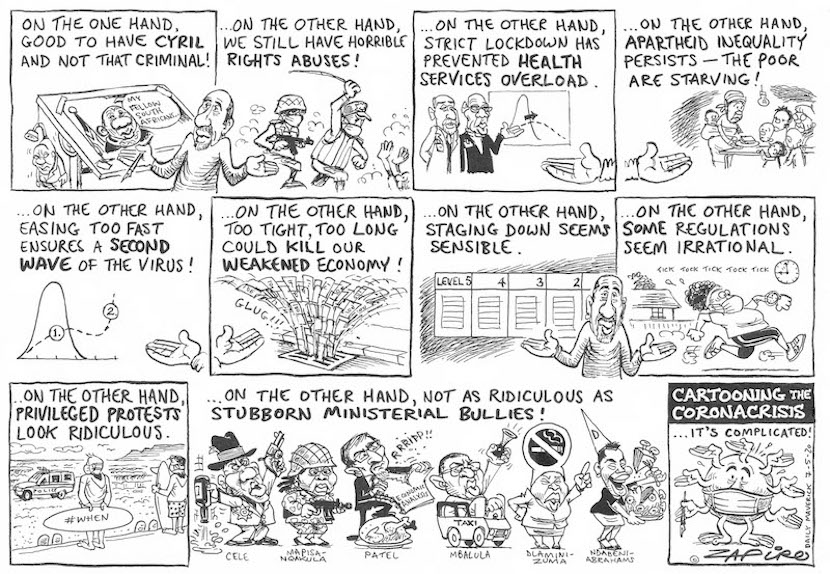 The cancellation with immediate effect of key Emirates flights to South Africa comes as a direct result of national government’s shambolic management of the reopening of South Africa’s borders for leisure travel in a time when our tourism industry is in dire straits.

Regulations published by the Department of Cooperative Governance and Traditional Affairs (CoGTA), which require airline crew to follow the same health protocol as passengers upon arrival to South Africa, are completely illogical considering the stringent measures already taken by international airlines to prevent the spread of Covid-19.

This senseless regulation is yet another nail in the coffin of South African tourism at the hands of an uncaring government completely out of touch with the very pressing need for economic recovery after an unnecessarily long coronavirus lockdown has ravaged our economy.

The Democratic Alliance (DA) will be writing to the Minister of Tourism, Mmamoloko Kubayi-Ngubane, requesting an urgent explanation as to how her Department, in cooperation with CoGTA, plans to clarify these regulations to save South Africa’s ailing tourism industry.

It is also reported that although passengers are arriving in South Africa with a negative Covid-19 test no older than 72 hours, as requested by government regulation, travellers are still being turned away from ports. On Friday, 2 October 2020, another prominent international airline for South Africa, Lufthansa, was reportedly refused entry at OR Tambo International Airport for not meeting the visa requirement, when this requirement seemingly does not exist.

The Minister should also clarify unconfirmed reports that German travellers would be welcomed in South Africa without visas.

Information supplied to the DA indicates that virtually every airline is now withdrawing flights to South Africa in the midst of growing confusion relating to international travel. The German federal government has even noted this confusion on their travel warning website, which states that “confusion is reigning”.

The ANC’s complete and utter mismanagement of such a crucial economic sector has once again made us the laughingstock of the travel world. But, more crucially, it has placed the livelihoods of millions of South Africans at peril. Regulations surrounding international travel and tourism must be clarified as a matter of urgency if we are to protect an industry upon which countless jobs rely in an economy which lies in tatters.