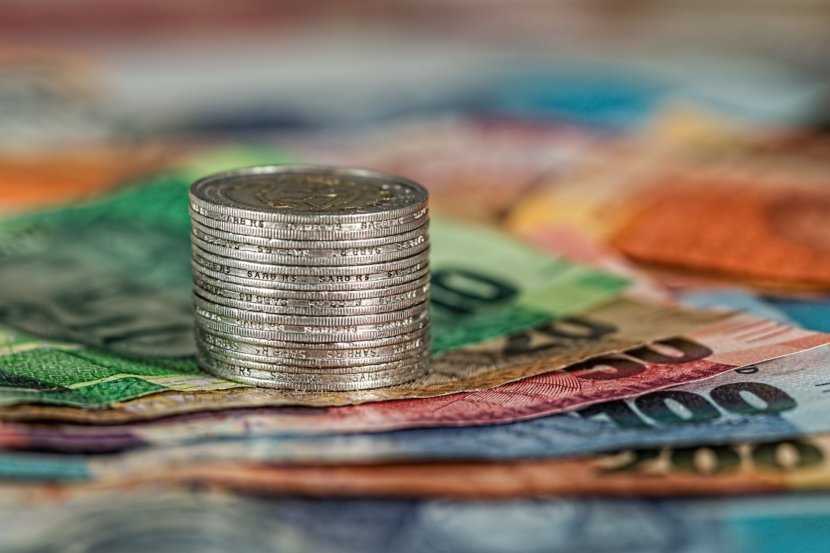 Candice Paine, of PR Financial Services, unpacks the latest developments on exchange control regulations. Inward-listed Exchange Traded Funds and the controversial Regulation 28 are at the centre of this debate. A new circular allowed investors to diversify 100% offshore through ETFs – but this has been suspended. At stake are: how much money might flow out of SA; and consequences on the value of the rand. However some argue that many big companies have a material interest in continued exchange controls that require South Africans to invest in domestic assets. – Jackie Cameron

Candice Paine on easing of exchange controls around ETFs:

Tito Mboweni came out at the Medium-term budget statement and said that he had wanted to make it easier for foreign investors to invest in South Africa. The way that they thought they could do that was to reclassify inward-listed instruments as domestic – as opposed to foreign – which meant that if foreign investors were investing in South Africa, they wouldn’t breach certain exchange control limits. The intention of the announcement was great.

It was to increase trade into South Africa. But, what has subsequently happened is that the unintended consequences – or the octopus legs of that legislation – are now starting to come to the fore. The most controversial of those has been how these inward-listed ETFs – which are now reclassified as domestic and not foreign – would impact the Regulation 28, which is what all people’s pension funds are subject to. What Regulation 28 says, is that only 30% of your total pension fund investment can be invested offshore. With this new announcement (depending on the interpretation that you use) it would seem that you could now invest 100% of your pension fund offshore.

On controversy around the new regulations:

This is what has caused all the controversy. The various stakeholders interpretation around these inward-listed ETFs and what it means for the foreign allowance in your Regulation 28. So what the FSCA, SA Reserve Bank and National Treasury have come out with, is to actually suspend that exchange control circular that they had issued previously. So that those three entities could have further consultation on how they are going to take this forward.

I think they are worried about how much money will flow out of the country, and also potentially the consequences for pension fund investing and what the actual implications might be on the rand. So for probably the last 18 months or longer, the narrative around retail investors and their pension funds is wanting to increase that offshore limit. So it felt a little bit like Christmas had come early when Tito made his announcement and said we are effectively relaxing exchange controls.

The intention was obviously for foreign investors, but they hadn’t consulted with each other and seen how far that regulation would go. I think that what may happen, is that once the FSCA, SARB and National Treasury have consulted – and in fact, the public can submit their comments, as well as all of the stakeholders – we may see a further relaxation of exchange controls, but in a more measured manner.

On the government not wanting South Africans to expand investment horizons offshore:

No, I don’t think that they wouldn’t really want us to expand it. We also need to think about the risk profile of the investors who are investing in pension funds. If they are to draw that money in South Africa – many of their liabilities will be in South Africa – so I think the government is juggling many balls. Some of them are the outflow of money, some of them are exchange controls. The others are how the retail investor invests. I don’t think there is any malice in what has happened. I just think that perhaps it wasn’t well thought through.

Now, they are retracting their statement and saying, ‘we’re going back to the drawing board because we didn’t think through the impact all of this would have and we now need to consider that before we come back with an updated statement.

On what could be going on behind the scenes:

I think that the way that it’s going is that exchange controls will be relaxed over time. This legislation obviously does benefit ETFs, because they are the instruments that are being reclassified. So, they are the vehicle that you would use to increase your foreign investment. So there would be some tension between, potentially, the active managers and the passive managers. But what active managers could also do, is use the ETFs in their funds, to increase their exchange controls. So I think that the sis just a consequence of progress and people having to be nimble around the legislation and see what can work within their companies.

I think whenever there’s change, there are going to be pros and cons and a lot of polarisation around it. But ultimately, we think about the end investor – the pension fund investor – it would be to their benefit if exchange controls could be relaxed a bit, so they could make choices around where their pension funds are invested and how much of that gets invested into a global arena, or stays in the South African context.

On the current situation for ordinary investors:

Well, most of the Lisps, which is where their pension funds reside – unless they are in employment and have an employee pension fund – have not been able to move these limits as yet. Because that obviously needs systems control and also needs clarification of the statement. For my clients at the moment, nobody has moved. Nobody has been able to increase that offshore limit. So, the first circular that came out was that no one should be presumptive about the outcomes, we have told our clients to sit tight and wait until the FSCA, SARB and National Treasury have decided what it is they’re in fact going to allow. Then we will move within those constraints.

On whether this was a mistake:

I don’t think this was a mistake. I think the intention was good. It was to increase offshore investment into South Africa. I think where the error came in, is not seeing how far that legislation goes. Yes, they were amiss in not thinking that through.

On whether offshore investing is a good idea:

For more on this issue, listen to episode 11 of Inside Investing here.