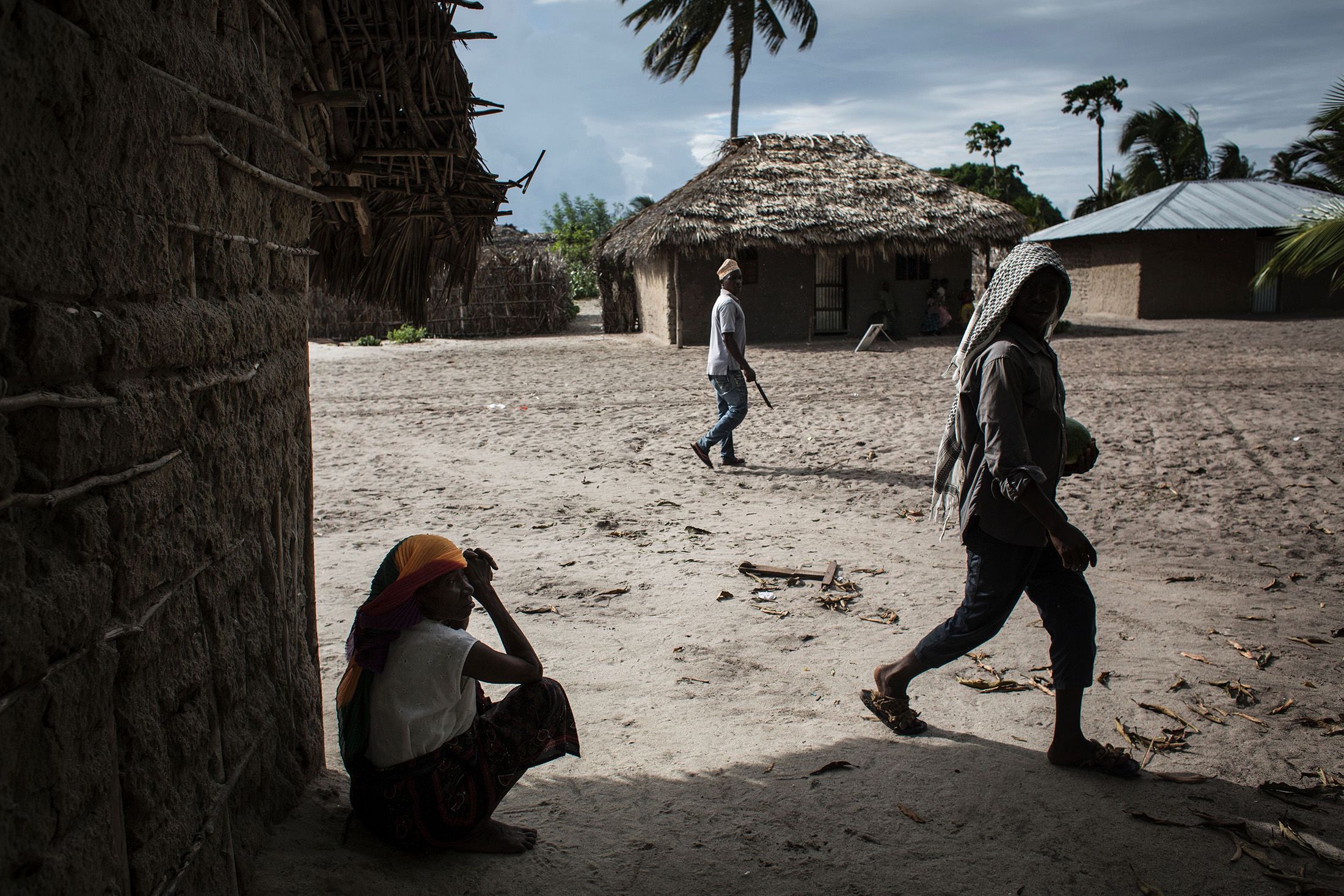 Insurgent attacks in the northern parts of Mozambique have claimed the lives of many, including one South African. A group with ties to the Islamic State has claimed responsibility for the attacks “that prompted thousands to flee Palma in the northern province of Cabo Delgado”, says Bloomberg. Martin Ewi of the Institute of Security Studies told BizNews editor-at-large Jackie Cameron about the attacks (listen below). “The reason for this violent extremism in Cabo Delgado is that militants want to establish Sharia law in the region and in Mozambique.” Jonathan Katzenellenbogen writes below that the attacks have highlighted Mozambique’s ‘neglect’ of the northern provinces and discusses a number of issues the country is facing. “All these factors don’t on their own necessarily give fuel to an insurgency or Islamist extremism, but they could certainly make a situation more prone to security problems and violence, particularly when people feel distant and marginalised from a government.” This article was originally published on the Daily Friend. – Jarryd Neves

More than a week after last month’s attack on Palma, the Mozambican authorities claimed to be in control of the town. There is still no independent verification of this and the area remains cut off from cellphone communication.

A former US Ambassador to Mozambique, Dennis Jett, wrote last year in an article published in Foreign Policy that, “Mozambique has become a borderline failed state, its democracy is a sham and its energy riches won’t guarantee that its security or governance will improve in the future.”

There is truth emerging in his words.

Better governance and attention to the remote provinces might well have helped calm hearts and minds in the north, including in Cabo Delgado, but now the wider southern African region could face a long and spreading insurgency.

So far, untold numbers of people have been killed and displaced in the most recent attack by Ahlu Sunna Wal Jammah (ASWJ) insurgents who seized control of Palma. Total, which used Palma as a base, has suspended work on the Afungi liquefied natural gas site and withdrawn its staff, raising questions about when, if ever, it will resume work on the $20m project.

Not much is known about the membership, funding, or aims of ASWJ, but the group does claim links with the Islamic State (also known as Daesh) and it shows some military sophistication in attacking Palma on a large scale on three fronts. The insurgency began in October 2017 with the insurgents reportedly using machetes in their attacks when they seized control of the port of Mocimboa de Praia for two days. The group has since occupied Mocimboa de Praia twice, and after the most recent attack in August last year were able to retain control for some time with the use of assault weapons and mortars.

What is clear is that Mozambique’s armed forces are not up to the task of providing security in the area and the private military contractors who have stepped in have also been overwhelmed. In recent days there have been reports that US and European forces will intervene. SADC is reluctant to send forces, after a delay. It is only now holding a summit for further talks on the situation, more than a week after the fall of Palma. And nothing has been heard of in the way of support from the African Union.

Until the insurgency is at least definitively contained or ended, it is unlikely that the country will be able to attract large-scale resource projects.

The unsettled situation in Cabo Delgado does show Mozambique’s neglect of its far northern provinces and their marginalisation. Poverty rates have dropped nationally but are significantly higher in the country’s northern provinces and rural areas than they are in Maputo Province where they have been falling faster. The poverty rate recorded in a 2002/03 survey in Cabo Delgado was, at 50%, the same as that recorded more than ten years later, and much above the 12% in Maputo province in 2014/15. While the poverty rate has dropped, the number of poor has risen due to rapid growth in population from 17.2 million in 2000 to 30.3 million in 2019.

There has been little trickle-down from the country’s strong growth rate, which from 2000 to 2015 averaged above 7%, making it one of the fastest-growing economies in Africa. In a poverty assessment published two years ago the World Bank found that there had been a shift from pro-poor growth to pro-rich growth in the country. Large-scale natural resource projects tend to be highly automated, and agriculture and small business have not grown to create a sufficient number of jobs. Excessive regulation and corruption make doing business in the country difficult for small traders, and poor service delivery by the government compounds problems for the poor.

Growth over the past four years has since slowed to an average of a little over 3%. Two tropical cyclones, Idai and Kenneth, battered the country in 2019, with the severity of the impact made worse due to poor infrastructure. Own goals have played a large role in the country’s misfortunes.

Transparency and accountability in government is low and is not helped by one-party rule by Frelimo since independence from Portugal in 1975. Since a 1994 settlement ended the civil war waged by Renamo, a group initially supported by the Rhodesian and South African governments that drew some support from the splintering of Frelimo, the country has held elections every five years.

Elections have hardly been free and fair. The country’s current President, Filipe Nyusi, was re-elected to a second term in October 2019 with 73% of the vote, having only received 57% of the vote five years previously. To some observers this seemed an implausible result in 2019, as economic welfare indicators had deteriorated since the last poll and the election was accompanied by violence and intimidation.

A glaring example of atrocious governance emerged in 2016 when the International Monetary Fund found out, and the government subsequently admitted, that Credit Suisse and the Russian bank VTB had secretly lent more than $2bn to government departments. Prosecutors abroad have alleged that Mozambican officials incurred the debt and received kickbacks for giving the banks government guarantees on the debt.

Corruption in the public sector is amongst the worst in the world and has to be an important factor in dissatisfaction with the government. It undermines service delivery and is a particular burden on small businesses, who are important job creators. Mozambique also has one of the world’s worst ratings from Transparency International. Mozambique ranks 149th out of 180 in Transparency International’s Corruption Perception Index and the country slid downwards by 19 places since 2009. The country’s score of 25 out of 100 in the Corruption Perception Index is not far off the scores of the most corrupt, such as Somalia and Equatorial Guinea.

All these factors don’t on their own necessarily give fuel to an insurgency or Islamist extremism, but they could certainly make a situation more prone to security problems and violence, particularly when people feel distant and marginalised from a government. Moreover, the sudden surge in oil and gas contractors coming into the province might well have raised questions among those who were without permanent jobs: What is in this growth for them?

The situation highlights the extreme dangers of failing states, particularly when the calls of jihad come from not very far up the coast. Our regional leaders had best pay attention to Cabo Delgado and take precautions regarding the other failing neighbouring state. The first step might be to at least speak out.