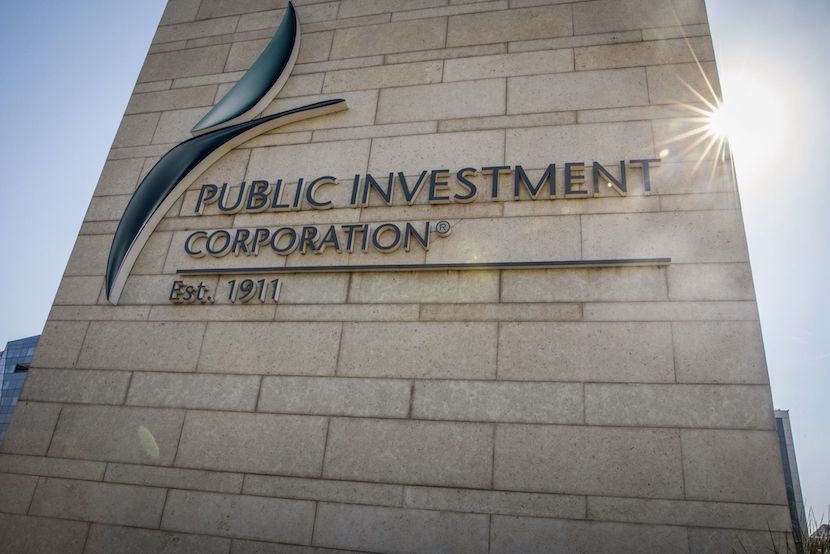 Steven Nathan on the scandal brewing around the Public Investment Commission:

In fact, there was an article, I think, today in the Business Day that basically said that one of the ways with the public sector wage dispute is to freeze pension fund contributions as a way of freeing up money for the government. Now, that sounds absolutely bizarre to me, because really what you’re doing is you are actually giving people that salary increase because the defined benefit doesn’t change – unless they say we’re going to give you less of a pension. So, it’ll be interesting to hear what specifically the concern is from the government pension side.

You might recall with Transnet; the Transnet pension fund – which is actually not part of the GEPF, it’s a separate fund – there the pensioners were worried about the pension increase. So, because the fund did not perform, they got a much lower pension increase. So, it’ll be interesting to see what the specific concern is. And we know the governance has been atrocious. The governance and the transparency really has been atrocious. But as I say, unfortunately, the lack of performance and the underperformance of the governance falls upon the South African taxpayer.

On the Vaccitech IPO:

Clearly it’s one of these companies that has blue sky potential and I tend to be a bit risk averse. So, you know, one wants to have a portion of your portfolio that would be exposed to these kinds of investments. But the first thing is; how much should I have in this category? And then where do I invest it? Do I go for one share or do I have a concentrated bet or do I go for a portfolio? And my view would rather be to be a little bit more cautious, go for that portfolio. So, rather invest in a portfolio of these sorts of companies rather than trying to pick the needle in the haystack, because it’s just so hard.

Also one of the problems with disruptive technologies is often they don’t make money for many of the companies. So you’ve always got to differentiate between great technology, great businesses versus an actual great investment.

Steven Nathan on the job market in the US:

The US – they are amazing. They get themselves into trouble quite quickly, but they certainly get themselves out of trouble faster than anyone. So you really have to admire that. And the unemployment rate – it’s quite exceptional to think that it’s just 6.1% or something like that.It really is an amazing economy, and it’s also good to see that people who don’t have degrees can get jobs, because it wasn’t very long ago we were concerned that robots were going to take away all these jobs. If you looked at jobs like warehouses and logistics – you actually worried that there was going to be a shortage of jobs available.

And now it seems as if there’s a shortage of candidates. So, that’s really interesting. And also along those lines, you may have seen that Google is also now starting to hire people that don’t have jobs – and these are for technical jobs where they say they can train you in six months, they can train you and equip you – not to be a high-end software engineer, but certainly to be technically proficient in that. So it’s quite amazing the innovation that takes place in the US at all levels.