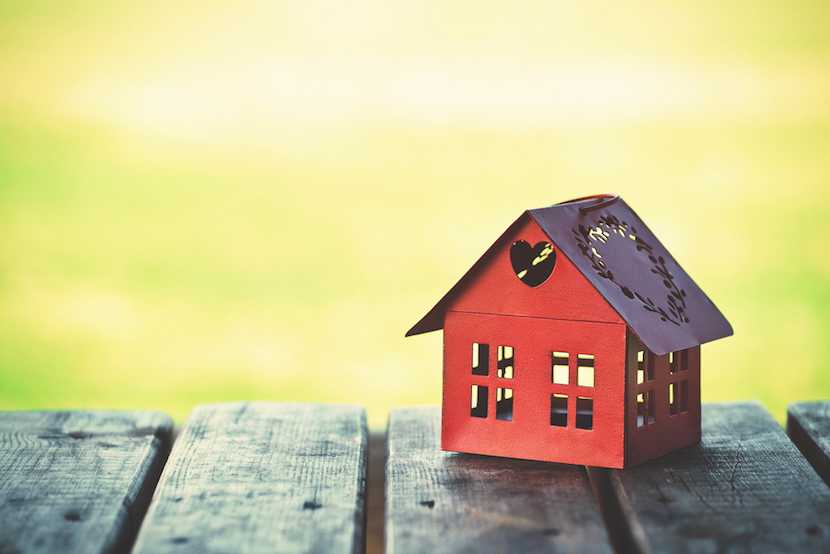 Opponents of the ruling party have won a property rights battle, but not the war. Maintaining vigilance on property rights just when the EFF begins to muscle in on a weakened ANC has never been more important, says Terence Corrigan, the Institute for Race Relations’ resident expert on the matter. We’re talking about the defeat in parliament of the ANC’s attempt to amend the Constitution to enable expropriation without compensation. This is something that, when added to institutionalised corruption and two years of highly dysfunctional rule, could have been the death knell for the economy. Yes, the ANC may have to go wider than the EFF at the hustings next time around to stay in the driving seat, but in the meantime the driver of the bus may well have to take unwanted detours at their bidding. With new land expropriation legislation on the cards, vigilance and not self-congratulatory pats on the back for this recent victory will be what counts, argues Corrigan. This article first appeared on the Daily Friend. – Chris Bateman

The Constitutional line holds – but so must resolve to defend it

It’s not often that the prompt for an article about South African governance is good news, but the failure of the African National Congress (ANC) on Tuesday to muster the two-thirds majority needed to amend Section 25 of the Constitution is certainly that.

The ANC’s increasing inability to retain control of the political landscape renders its Amendment failure not entirely unexpected, but this nonetheless represents an important win for the maintenance of property rights, for South Africa’s economic prospects, and for constitutional governance.

Had it been pushed through, the Amendment would have signalled the empowerment of an often ideologically motivated but also technically inept and ethically corroded state vis-à-vis the assets of those subject to it. And by doing so through the first amendment of the Bill of Rights (even as no one less than President Ramaphosa declared that it was not necessary, since the Constitution in its current form would in certain instances permit expropriation at ‘nil’ compensation), it would set a sinister precedent for the future. The Constitution has, after all, been under attack from opportunistic and ideological foes for some time.

For investors, local and foreign, it would have raised major concerns. The word ‘uninvestable’ has been one we have heard often enough since the push for Expropriation without Compensation (EWC) got into high gear in late 2017. For a country that has recorded an utterly catastrophic two years (and a lacklustre decade beforehand), this is something we cannot afford.

The Constitution held. For now. This was a massive win and represents – in part – the effort we at the IRR have sunk into the issue for the past three years.

But that is not the end of the matter.

We should be under no illusions that the ANC was denied its majority not just by a commitment to property rights on the part of the opposition, but also to a dogged commitment to see them shattered, as is the case of the Economic Freedom Fighters. Their position was that that the Amendment was insufficiently extreme and needed to take all land into state custodianship. A recipe for economic disaster and abuse certainly, but one grounded in a profoundly ideological worldview.

In this it has no shortage of sympathy within the ANC and the state, although this is countered to an extent by a recognition that custodianship is not a particularly popular option for the country’s people, and that it offers little to solve South Africa’s developmental problems. (Justice and Correctional services minister Ronald Lamola gave some expression to this during his contribution in the debate). It would also likely run into debilitating opposition from traditional leaders who would see it as a major threat to their spheres of influence. And so what was proposed was a provision that ‘certain land’ would be held in state custodianship.

While this was not to the liking of the EFF, it represented a policy doorway as wide as the incumbent government might have cared to force it.

Besides, amending the Constitution is only one part of the EWC agenda, and not necessarily the most significant one. True enough, it would have had large repercussions, both symbolically as well as doing much to immunise state intrusion into property from constitutional challenges.

However, new Expropriation legislation remains on the cards. As we have previously argued, this would provide the mechanisms and legal framework for EWC, and also defines expropriation so as to provide scope for custodial takings at no cost to the state. The process it prescribes is weighted in favour of the state and could well effectively compel an otherwise unhappy property owner to accept what is on offer. (Note that the principle of expropriation as a tool available – sparingly – to governments is universal and uncontroversial; to argue that all countries have it is both a truism and a red herring. The issue here is the specific set of processes set out.)

The recently published report on the public participation process for the Expropriation Bill put forward at best a partial and limited view of public concerns – even indicating that its economic impact was not a valid subject to consider. This would be a remarkably cavalier attitude at the best of times; under current circumstances it beggars belief.

Finally, we should be aware that there is also likely to be a growing sense of desperation in the ANC as the 2024 election draws closer. With its share of the vote having fallen beneath the 50% threshold in the November local government elections, and scant possibility that it will take any meaningful action to reposition itself so as to win back public confidence, it is not impossible that conceding to the EFF’s terms for a deal to keep it in power might look very attractive.

So, while the holding of the Constitutional line was a good and encouraging sign for South Africa, profound threats remain. The future of property rights is far from assured, and those of us who care about this need to maintain our resolve to continue to defend them. Indeed, perhaps now we need more than this.

Properly handled this could be a moment to reorient the conversation to real solutions for the country’s ailing land reform efforts, and for its developmental aspirations, with an eye to expanding property rights and the ownership of property for all.