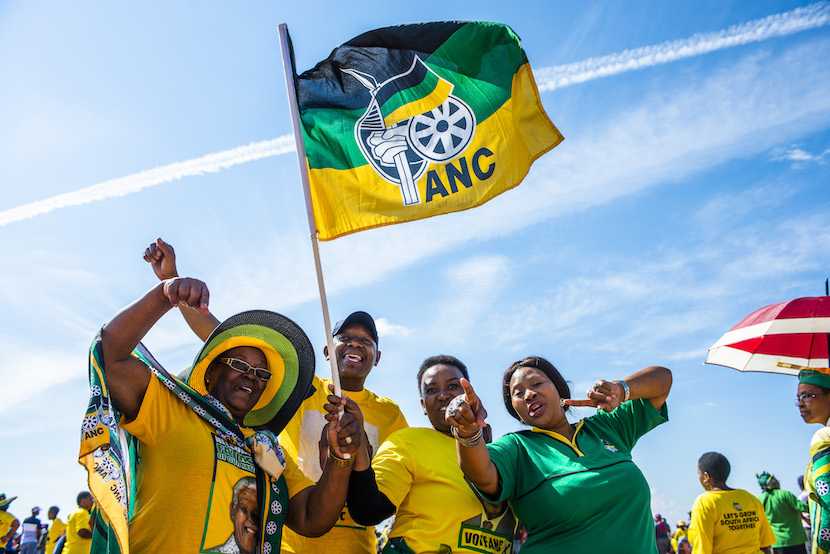 He may be the outgoing CEO of the Institute of Race Relations, but Frans Cronjé always has fascinating insights into the future workings of South Africa. During the height of the civil unrest that gripped parts of South Africa in July, Cronjé told BizNews that he and the IRR had been warning against this for many years. “Regrettably, we were right,” he remarked. While it’s clear to see that the arrest of former president Jacob Zuma sparked the violence and looting, many agree that anger, poverty and frustration with the government fuelled the fire. “More than half of young people do not have a job. They wake up every morning, not sure of what the day is going to hold for them. They don’t have the dignity of labour and earning something. That’s a very powerful social force.” Below, the Daily Friend reports on a recent interview with Cronjé. The outgoing CEO notes that until EWC (expropriation without compensation) is completely off the table, South Africa “will not again aspire to rival the growth rates of comparable emerging markets”. – Jarryd Neves

SA will succeed if ANC and EWC are beaten – Cronje

Unless South Africa ‘backs out’ of expropriation without compensation (EWC) ‘to the point that it’s a non-issue and is off the table’, the country ‘will not again aspire to rival the growth rates of comparable emerging markets’.

So warns outgoing IRR CEO Frans Cronje in an online conversation with Bronwyn Williams of Digital Discourse ZA about the fate of South Africa, why property rights matter, why expropriation is a big deal, and what proposed constitutional amendments actually mean for citizens.

For this reason, the ANC government’s commitment to EWC was the country’s ‘watershed decision’.

However, there was now nil expectation of the ANC being capable of reform or pulling back on key positions, ‘with the result that the inflection point towards reform is now very dramatic, on a scale last seen in the 1980s, where a dominant authority … runs out of room as a consequence of internal contradictions that bring about appalling economic performances and deep deficits that the party cannot sustain’, Cronje says.

‘So we are, in a sense, in a race between the ability of the ANC to action those policies (expropriation of land and assets) in its final years and whether it will be beaten to the post by its own demise.’