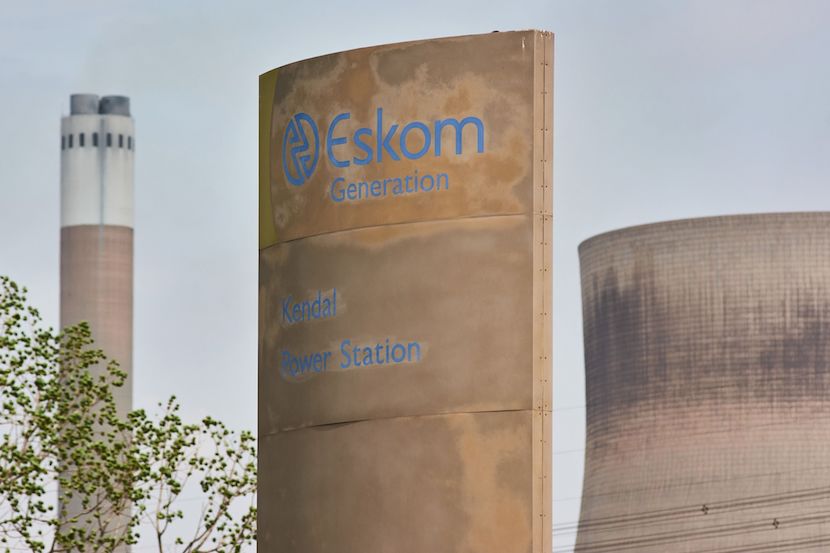 2021 marks 14 years since the South African electricity public utility, Eskom instated load shedding. While many experts credit South Africa’s electricity crisis to negligence, mismanagement of resources and state capture, political party Freedom Front Plus (FF+) attributes Eskom’s misfortunes to black economic empowerment (BEE) and placing neighbouring countries power demands above South African’s needs. Dr Piet Groenewald writes that the “detrimental consequence of BEE is the appointment of contractors whose only goal is self-enrichment” and that ultimately, “it creates a fertile breeding ground for inflated prices, poor quality replacement parts and incompetence”. Groenewald says it is only through immediate privatisation that Eskom can be fixed. Finance minister Enoch Godongwana has recently been quoted, saying that South Africa has experienced a higher number of power cuts since the plant has been under the leadership of Eskom CEO Andre de Ruyter. Read the original article, BEE increased the price of a broom at Eskom to R280,000 — FF Plus, here. – Misha Samuels.

The political party said that the power crisis is the direct result of supplying power to neighbouring countries, like Zambia and Zimbabwe, at the expense of South Africa.

It added that corruption under the smokescreen of BEE and incompetent officials, appointed in accordance with the policy of AA, also contributed to the demise of the power utility.

The FF Plus said it is unacceptable that crucially important top-management positions are filled by Affirmative Action appointments.

“A further detrimental consequence of BEE is the appointment of contractors whose only goal is self-enrichment,” it said.

The FF Plus gave a few examples of Eskom paying inflated prices because of BEE procurement, which include:

“That is how BEE is implemented in practice. South Africa cannot afford this type of institutionalised fraud and corruption under the smokescreen of BEE,” the FF Plus said.

The party said Eskom can only be turned around through immediate privatisation.