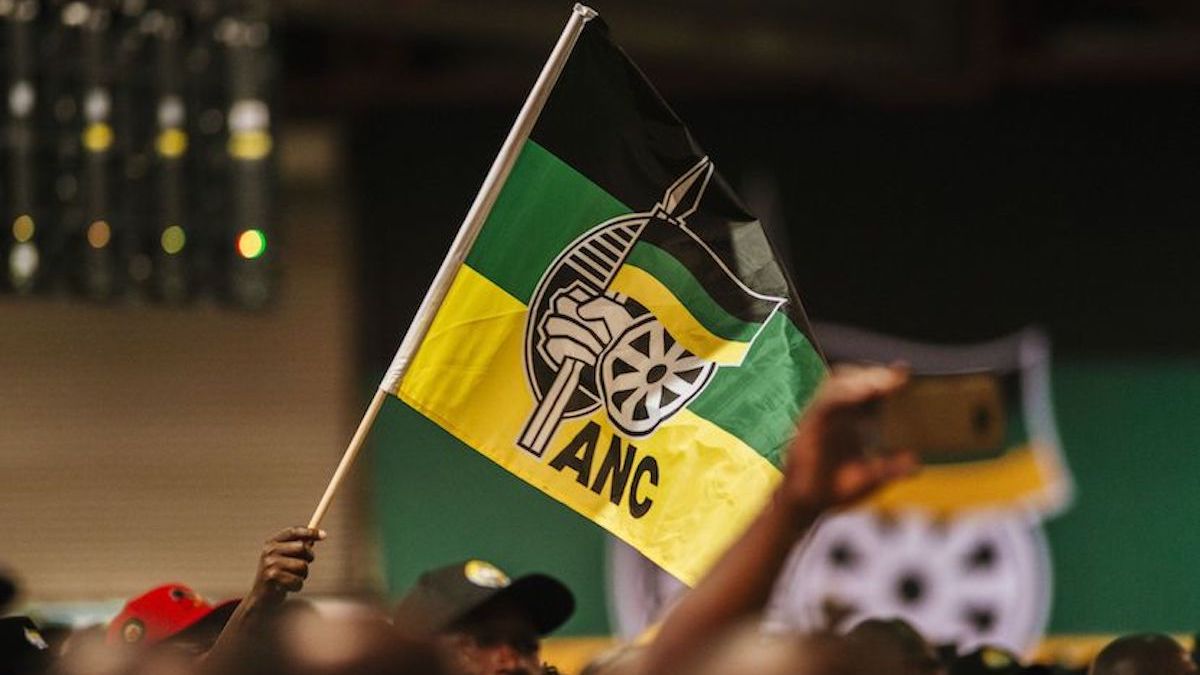 If doctors fail to practice evidence-based medicine, people often die and/or they’re hauled over the coals. Somehow the South African Government ignores the hard evidence of how command economies have failed or are failing people all over the world. And people die – but somehow our political ‘doctors’ escape sanction – except for a relative few (so far,) who first had to commit industrial-scale larceny. Martin van Staden, who sits on the exco of the Rule of Law Board of the Free Market Foundation, lays out the evidence of how socialist economies have imploded. Unemployment will remain for as long as government and its union allies “are successful in the enforcement of their (socialist) fiat”, Van Staden argues. The Economic Freedom of the World (EFW) index reinforces a lesson that our government seems determined to ignore: the poorest people in a freer market are about eight to 10 times wealthier than the poorest people in a command economy. Mere evidence… – Chris Bateman

In his new book, Terreur en Bevryding, historian Leopold Scholtz tells the story of how the South African Communist Party was one of the Soviet government’s most loyal foreign cells, outperforming all other communist parties in adherence to Moscow’s dictates. Scholtz further elaborates how the SACP was, and quite possibly remains, the intellectual leader in the Tripartite Alliance. Relatively recent speeches and commitments by people like ministers Nkosazana Dlamini-Zuma and Thulas Nxesi clearly indicate that the ANC still has some love lost for socialism.

We are poorer for it.

It is certainly true that the ANC tends to talk socialism more than deliver socialism; it has had a pragmatic flare since the 1990s. But since the Zuma years – and this has become more intense during the Ramaphosa era – the ANC has increasingly grasped at socialist straws to expand government power and attempt to secure its electoral future. The agenda of expropriation without compensation is the most visceral example of this phenomenon, but South Africa’s global record-setting unemployment rate is perhaps its clearest consequence.

The economist Ludwig von Mises argued that it was precisely government interference in the economy that leads to unemployment. Where there is no artificial, external market interference, the market wage rate tends to settle at a point where both wage-earners and employers are willing and eager to work, with the former always opting for employment over unemployment, and the latter opting to employ rather than suffer from a labour shortage. Unemployment, on the other hand, remains for as long as government and its union allies “are successful in the enforcement of their fiat”.

Studies have borne this out as true.

Timothy Besley and Robin Burgess, in a 2004 study of labour regulation in India, conclude that regulations ostensibly meant to benefit employees in the labour market have in fact acted as “a constraint on growth and poverty alleviation”. Such regulations lead to decreased investment, employment and productivity, as well as pushing economic activity into the informal (black and grey market) sector.

Research by Juan Botero, Simeon Djankov and others, also from 2004, confirm that people opt to trade in the informal market when there is excessive labour regulation. They additionally note that there is higher youth unemployment in societies with “more protective employment laws”. While intuition tells us that such labour laws are ostensibly meant to protect and advance vulnerable economic classes, empirical studies show that there are worse labour market outcomes where government is more actively involved in labour regulation.

South Africa’s burdensome labour laws and how they are applied are infamous among domestic and foreign investors, who rather choose to take their money elsewhere.

Some would be quick to point out that labour regulation is not indicative of socialism. But socialism concerns “public” (but in practice, government) control and ultimately ownership of the means of production, with labour being one of the most important means of production. The more regulation, the closer government is to de facto ownership, even of labour.

Technocratic socialists have also to an extent – but in South Africa, not necessarily entirely – abandoned the idea that the State must directly own the means of production. Instead, indirect ultimate control (via taxes and regulations) of the means of production is easier to attain and seems more respectable on the surface. In this respect, Lamberti argues, socialism learned a great deal from its more reviled cousin, fascism.

The ANC has opted South Africa onto the technocratic socialist path. Since 2000, South Africa has slid down the EFW rankings. With a few exceptions, such as the ridiculously disastrous discourse around land, government seeks to control the means of production through regulation, while still allowing private ‘owners’ to bear the costs of government’s mismanagement of their property. When it comes to labour, unemployed people bear the unaffordable cost of government directing how, when and where they may work.

The Cold War ended more than three decades ago. That period of human history showed decisively that socialism, at a country scale, is unsustainable. In fact, it is socially and economically devastating.

What is described as ‘capitalism’ also has its pitfalls, to be sure, but most of these imperfections will accompany any system that places value on individual autonomy. Nonetheless, the free market, unlike socialism, does not kill or destroy. All the apparent examples of economic freedom killing people yearly – malnutrition, unsanitary water, etc. – are in fact usually prevalent in societies where government tries to take a leading role in society and the economy, and goes out of its way to stifle the private sector.

There are no absolutely free markets in the world, and there are no absolutely controlled economies either. But practically without exception, the closer a society moves to a freer market, the more prosperous it is, and the closer to a controlled economy it moves, the less prosperous. In other words, even a regulated free market like Chile proves the capitalist case correct, compared to the controlled Venezuelan economy. The lesson to be learned here is not that a society must strive for a ‘mixed economy’, but rather for a free economy, as the closer one gets to economic freedom the better the outcomes for everyone, particularly the poor.

It is also true that not all economic regulations in themselves destroy economic activity. But taken together, they represent a huge burden for individuals who simply wish to eke out a living. It is cold comfort to someone who has been unemployed for years that there is a mass of labour laws out there that ‘protect’ them, while they hungrily beg for money at the roadside, rather than working for an amount that socialist political elites don’t approve of.

This means that while good intentions might underlie any new proposed government intervention in the economy, it is usually best to not pursue it, because history has shown that once you cede the principle that economic activity must be free from interference, that body of interventions will only grow and stifle growth and innovation. The temptation to interfere in the affairs of other people must be resisted if a flourishing and prosperous society is our goal.