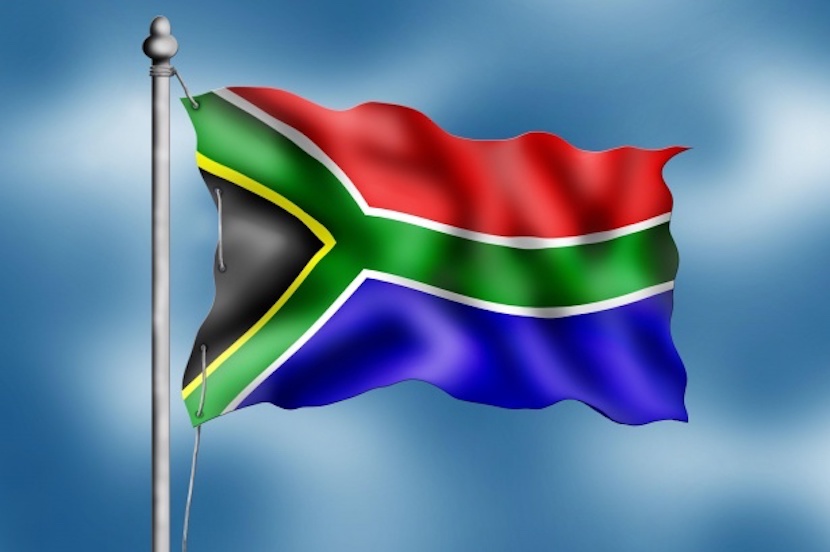 The 2024 national elections could herald a transitional phase in the history of South Africa, depending on the emergence of a new political vehicle located outside of traditional party politics. That’s what polling data tells political analyst Lukhona Mnguni, head of policy and research at think-tank, the Rivonia Circle. He’s confident that coalition politics is likely to dominate the national political landscape, pointing out that the ANC’s own discussion documents peg their performance in the upcoming elections at below 50%. A December survey by the Rivonia Circle found that 48% of respondents want a new alternative, while a third said they would contribute to building a new alternative if they trusted its leadership. Mnguni says South Africa has been characterised by a “democracy of egos and personalities and not a democracy of issues”. – Michael Appel

On the Rivonia Circle and what they hope to achieve

One of the reasons people have opted out of politics is because they feel that political parties speak to them or at them rather than inviting them into a collaborative conversation. And that’s what we’re really doing at the Rivonia Cycle. Of course, we do some serious research, focus groups, surveys, and I’m sure we will talk about some parts of the December survey and there is a survey that we are currently doing as well with Ipsos. So the moments where we do research, commissioned papers and all of that traditional work, but we marry it with a very community centric obsession and being in communities in conversations, because we believe that the solutions lie with the people of South Africa themselves.

And you will know that in surveys of this nature, it was 1000 people in December and representative across provinces, gender, race, all of these demographic controls and that we tried to account for in any research. This time around, we are interviewing 2000 people on a telephonic study, so that’s why I’m saying it would be interesting to check what it looks like. But what the data is telling us is, one, people are actually thinking about the state of the country. They have not checked out of thinking about, you know, their lives and how politics and governance affects their lives. What people have checked out of is lending their support to political players in the form of political parties. And this is why we see voter turnout becoming extremely low and quite worrisome, especially in the local government elections of November 2020. And we did this study just at the backdrop of that local government election. And it was quite interesting to see that people are indicating that there isn’t enough by way of alternatives in the political landscape. Their general sense is that all political parties behave the same and that all politicians are cut from the same cloth. And something has to shift in both who the players are and what the political entities are.

On his thoughts on Independent candidates

when we politicize the constitutional matter, we may then fall into the trap of undermining the Constitution. So it’s a constitutional thing. Is it a good thing? I certainly do believe it is a good thing, because what it does is to create multiple ways of political involvement. So even if you go and vote for an independent candidate who might not win an election, but then being on the ballot gives somebody else an opportunity and chance to vote, an opportunity they might not have exercised if it was simply political parties. Now you will know there was an interesting campaign about wasted votes, which the Democratic Alliance was running last year, saying voting for small parties is wasting your vote. You should focus on the bigger parties. Those are anti-democratic sentiments. You don’t vote because you have guaranteed what you vote for is going to win. That’s not the nature of any democracy.

You vote because in the battery of options available, something represents and resonates with you. And that’s what we need to be focused on when we see the voter turnout plummeting the way that it has done. We’ve got to ask, how do we make sure people come back to electoral participation in 2024? Because If in 2024 the voter turnout is 38%, there will be a legitimacy crisis for anyone who is a product of that voter turnout. And we must avoid that. And I think creating avenues such as independent candidates being able to come on board does provide people with solutions and better options.

It looks like a watershed moment, a breakthrough for South Africa and a transitional phase. It will be 30 years since the ANC has been in power and I think it’s a good time to call them out for their failures. So 2024 for me is a transitional moment. It has potential for a coalition government at national level and in some provinces, but it will only be realized if the people who have an interest to be political players are serious enough to come together and and really conceive of a powerful political vehicle that will resonate with people. Definitely. We know the failures of the ANC resonate with people. They see them in the loadshedding, they see them in the fuel price and cost of living that is escalating and the government that is always so paralyzed and unable to intervene to make that a lot of people better. Everybody is writing about leadership. Even former President Thabo Mbeki is lambasting his own organization in government that they have no plan. So why then should you be part of supporting something that does not have a plan and that gets criticized by its own members? Because a platform like Defend Our Democracy is a result of the failures of the ANC to respect the Constitution, to uphold the Constitution, and to protect the Constitution. That’s why Defend our democracy was formulated and an ANC member and former president was defying the constitutional court, was writing scathingly and insulting judges of the Constitutional Court. You’ve got a minister in Minister Lindiwe Sisulu who attacks the judiciary at will. So that resonates with people. I think that 2024 would be a serious breakthrough moment for South Africa.

2024’s independent candidates will be the ‘rejects’ from political parties